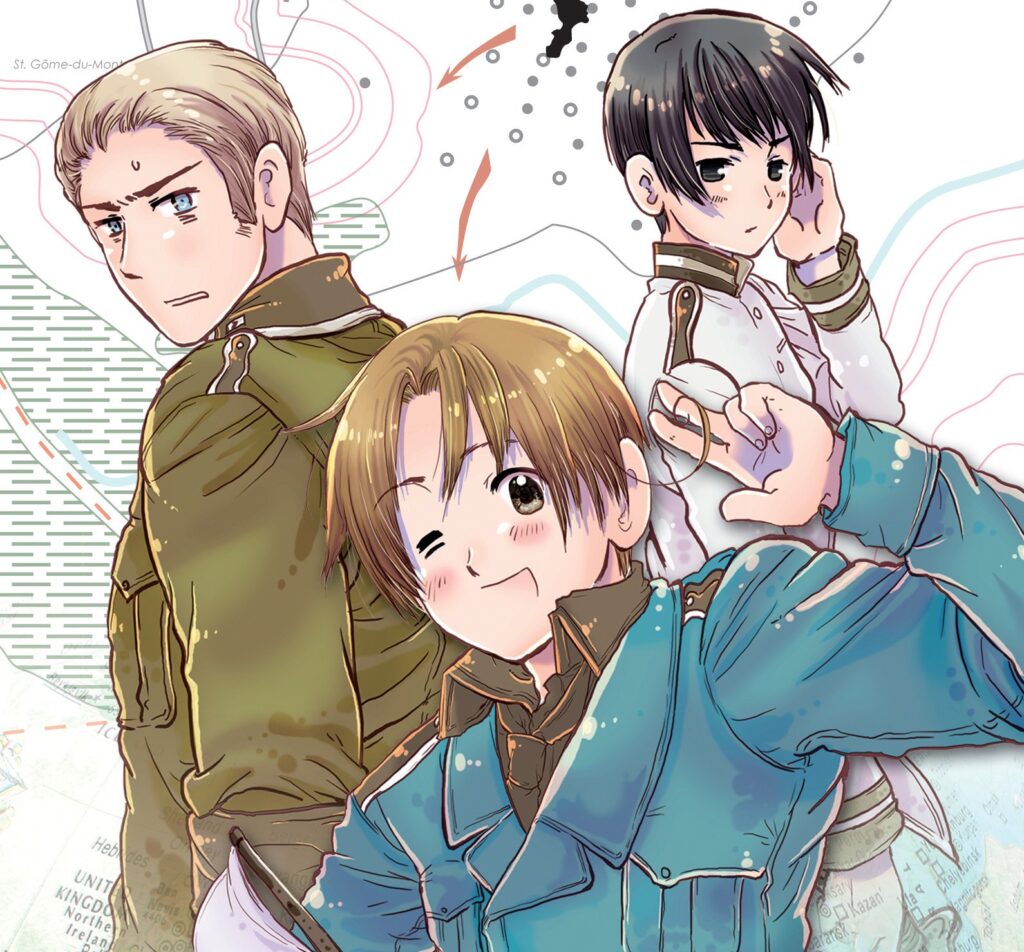 The world needs a series like Hetalia: Axis Powers. When manga creator Hidekaz Himaruya lived in America, he learned a lot about culture clash, stereotypes, and ethnicities. His fascination with the various immigrant communities living together in the United States resulted in a webcomic, Hetalia, that was expanded into a manga which was adapted into an anime series.

In all of its various forms, the Hetalia franchise has a lot going for it.

First, it has historical humor. You can learn something new about ridiculous (but real!) historic events while you laugh. (Many anime and manga series make fun of Japanese history, but world history series are rare.)

Second, Hetalia pokes fun at cultural stereotypes in a silly way, without being mean-spirited or overtly racist. The gentle-natured ribbing might offend some, but even if it does, it’s never intentional or deliberate.

The Hetalia series isn’t perfect. The world is a huge place, and many nations have never been depicted. It’s entirely possible that Himaruya could have stories involving Mexico, Israel, Brazil, or others in the future.

However, the Hetalia characters are great: stern and uptight Germany, goofy Italy, hammy hero America, childish bully Russia, and so on.

At its heart, Hetalia aims to make the world a better place by exploring those cultural boundaries. And given the frequently explosive nature of world politics and race relations, that’s a good thing.

If reading a manga can help heal our fractured world, I’m all for it.

The Problem With the Hetalia Anime

However, something always seemed a bit off about the anime series. Oh, it’s funny and cute and all, but …

One problem with the anime is that many of Hetalia’s jokes, humor, and storylines require a little bit of background information. Of course, Hetalia is not meant to be a school textbook. But, without that extra bit of context, a lot of the stuff doesn’t make as much sense as it should.

Hetalia is a rare instance where you actually do want somebody to ‘explain the joke.’ That’s part of what makes it interesting. Unfortunately, explanations don’t translate well into an animated format. So, you’ll be watching some funny, odd or weird scene with Germany and Italy, and a footnote will pop up on the screen.

You shouldn’t really ignore these explanations, because they’re interesting and often funny.

Translators have a couple of imperfect options: Funimation‘s streaming channel doesn’t translate all of these footnotes, so the viewer misses out. Some fansubs do translate everything, which leaves the information intact. But, the viewer has to pause to read them all.

Either way, the viewer gets an imperfect or incomplete picture. 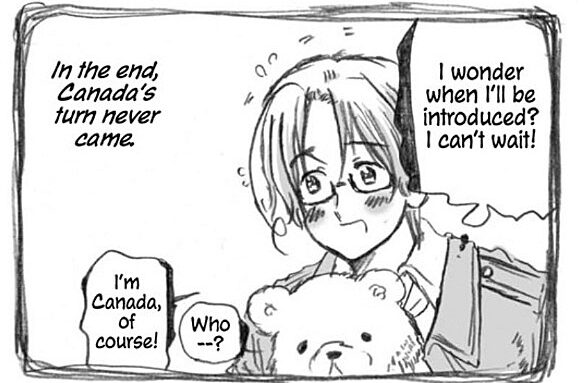 For me, the solution is to read more of the manga. The manga doesn’t have that problem with footnotes. The footnotes remain where they belong, typically at the bottom of the page and you can read them at your own pace. Mentally, there are no pauses or awkward breaks.

And it’s not just the little explanations. Overall, the manga does a better job of telling Hetalia’s funny little historical stories than the anime does. For example, the story about the American Revolution gets divided up into episodes 17 and 20. (They apparently realized that this was a dumb idea, because an extra consolidated episode was later created to fix this problem.)

This is not to say that the anime isn’t good, because it’s still quite funny. The short episodes are like chips; it’s easy to watch one, a few, or even a dozen at a time. The animated Hetalia characters are funny and cute; and the stories are full of slapstick. Overall, the adaptation is a good one.

However, the manga is just as funny as the anime. And when you add the extra stuff that the anime leaves out, you get a fuller, richer picture. If you really want to enjoy Hetalia, pick up a copy of the manga.

The official English-language translation can be bought in several places, including Amazon. If reading this makes you want to watch the anime, you can watch it at Funimation. They also hold the DVD license. Hulu has the first two seasons.