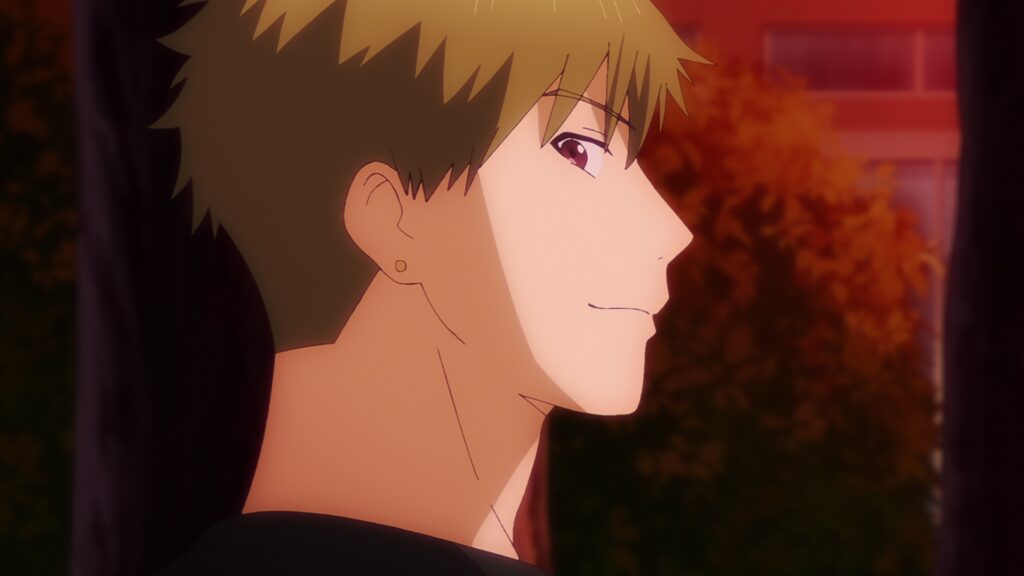 Doga Kobo isn’t known for producing serious anime, but their recent adaptation of Ikebukuro West Gate Park (IWGP) was a hidden gem of the Fall 2020 anime season. You don’t get a lot of anime adaptations spotlighting delinquent gangs in Japan. Usually when these types of characters appear, they’re often depicted as either brooding thugs or hilarious parodies of brooding thugs, without much room for nuance.

Based on the 1998 novel series by Ira Ishida, it was first made into a very popular live action TV drama series in 2000. The show featured actor Ken Watanabe and Tomoya Nagase of the band Tokio. It was most notable for highlighting the dark underbelly of Japanese society, utilizing elements of Japanese hip hop, Yakuza, youth gang warfare, and drug abuse among what other subjects deemed taboo. 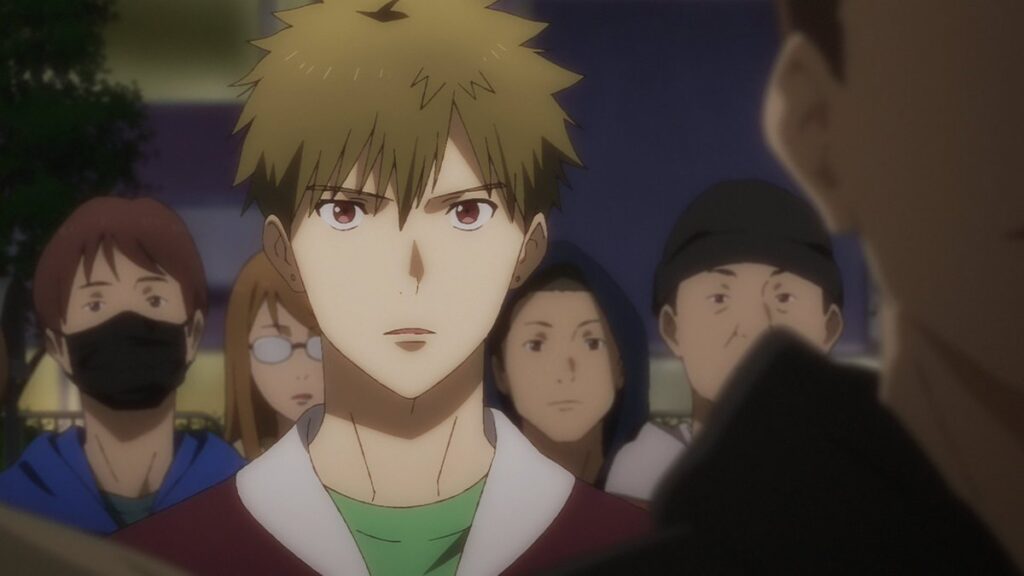 20 years later, we get a new anime adaptation that keeps most of these elements intact. The story follows Makoto Majima, who moonlights as a ‘troubleshooter’ in Tokyo’s Ikebukuro district while working at his Mom’s grocery store. He helps any resident that has requested him, which usually involves dealing with his old pal Takashi and his rambunctious street gang, The G Boys. As he works to keep the peace in his neighborhood, a looming threat approaches that could start the flames of a gang war.

I think one of the great characteristics of a stellar anime is a good cast of characters and a compelling human story. These are subjective, but I believe IWGP succeeds in this throughout its run. The series shows great character depth in its more serious moments. It gives us a sense of Makoto’s world and the importance of his role as Ikebukuro’s peacekeeper. As a troubleshooter, he’s able to interact with a variety of people in his neighborhood and connect with ostracized outsiders. He knows the delicate peace in Ikebukuro can vanish if conflict arises.

This makes up the connecting story in IWGP, as external forces try to stir up conflict between the G Boys and other local gangs, such as the newly formed Red Angels, led by the ecstatic Kyouichi Ozaki. Makoto serves as the audience proxy in this complicated world and the anime excels at depicting people as flawed human beings. Conflict is almost always arising, and Makoto’s job is to investigate and resolve such issues in his neighborhood, knowing full well of the potential consequences. 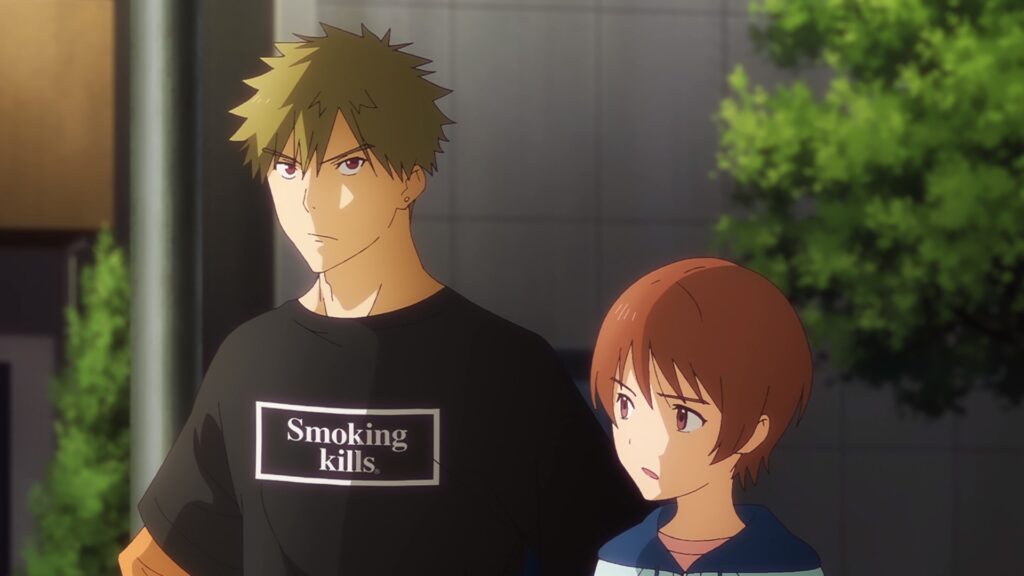 While there’s a loose storyline involving a person manipulating things behind the scene, I find the anime shines best in the more standalone episodes, where Makoto is helping people individually. Here’s some of my favorite episodes from the series and why it should give you more reason to check out the anime (with some minor spoilers of course). 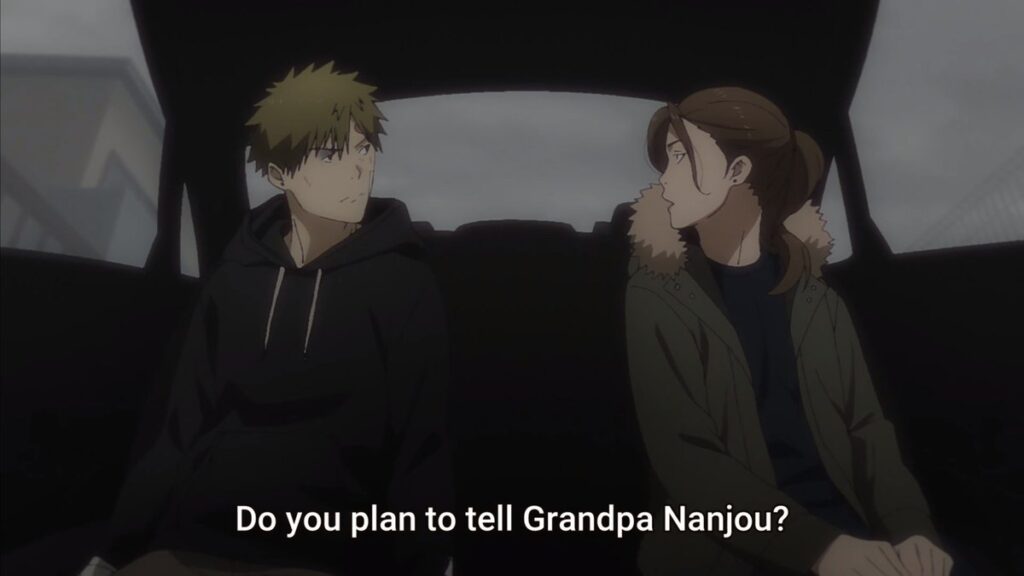 This was one of the first notable episodes from the series I really loved. Makoto is approached by a man named Yasuhiro Nanjo who asks him to look into the death of his son, Toshi, and his involvement with a local gang called Team Apollo. ‘Waltz for Baby’ takes on the structure of a mystery, providing us with clues and interrogations of possible suspects. The truth gradually unravels as Nanjo and Makoto realize the full picture.

The story takes its time to flesh out the complicated relationship between Toshi and his father, and his role within a street gang. While he isn’t necessarily portrayed in a favorable light, the focus is really on the father who’s trying to learn what happened, accept the harsh truth, and work to make amends as a responsible parent. You’ll feel like you’ve gone through an emotional journey after finishing this one. 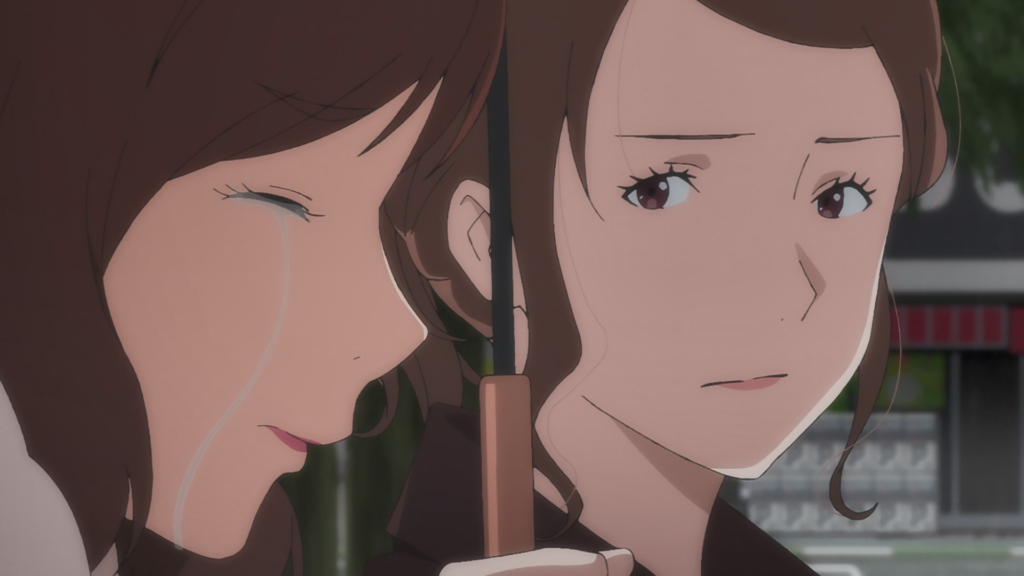 Makoto is called to assist Red Angels leader Kyouichi to watch over one of his members; a young mother named Yui and her son Kazushi, who both frequent his dance routines. Kyouichi is worried about the both of them after they were subjects of a new headline reporting she dropped him from a balcony.

‘Senkawa Fall Out Mother’ is an effective, uncomfortable episode that focuses on the struggles of motherhood. The emphasis is on a young single mother, Yui, trying to cope and make ends meet for her son after being abandoned by her husband. It doesn’t lead to much success, until she’s involved in a seedy prostitution recruitment that’s stopped by Makoto.

Their relationship is the focal point as we realize she’s been abusing Kazushi herself and him dropping off the balcony was a breaking point for her. With some support from Makoto’s mother, Ritsuko (a single mother herself), the episode ends with Yui finding better employment and having a caseworker to help with Kazushi’s education. Again, it’s a difficult watch if you’re sensitive to topics of single parenthood and abuse, but the anime does a great portrayal of such issues.

This might be the one I most recommend out of them all. Forgiveness is an important theme in this episode, as well as vengeance. It involves a young gang member named Eiji, who was forced to rob and crush Tsukasa Hayama’s knees. The man’s sister, Chihiro, enlists Makoto to find the person who did this to him and exact payback. 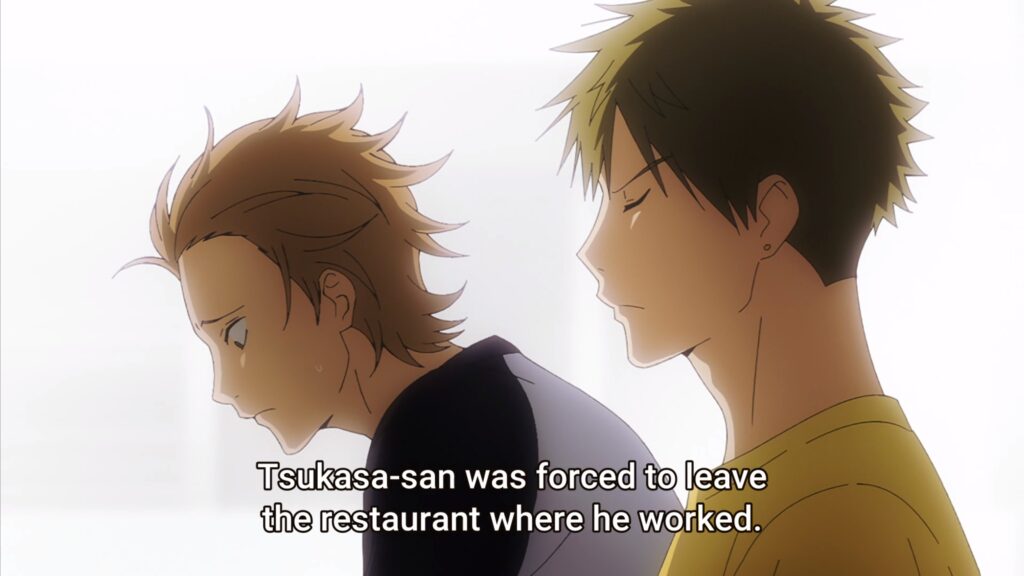 I really like that there aren’t any obvious good or bad guys in this episode. When they do find Eiji, he’s served his time in juvie and is still living with the consequences of what he’s done. While he faced pressure in this unfortunate circumstance, it still doesn’t excuse his actions that forever changed the life of another.

On the other hand, you have Tsukasa who despises his attacker. Before meeting with Eiji, he didn’t have a sense of the bigger picture and thought his attack was a merciless thug. However, after having a long discussion and mulling it over with himself, he’s able to let go after understanding Eiji’s side, and the two come to a compromise. The episode ends with them working with each other and hopefully turning over a new leaf. Tsukasa looks forward to the future with Chihiro, and Eiji is made a member of the G Boys.

There are many more great episodes of Ikebukuro West Gate Park that you can check out. I won’t spoil all of them for you, but it’s worth watching if you love the down-to-earth life of a guy just trying to make it in his crazy, but unique neighborhood.