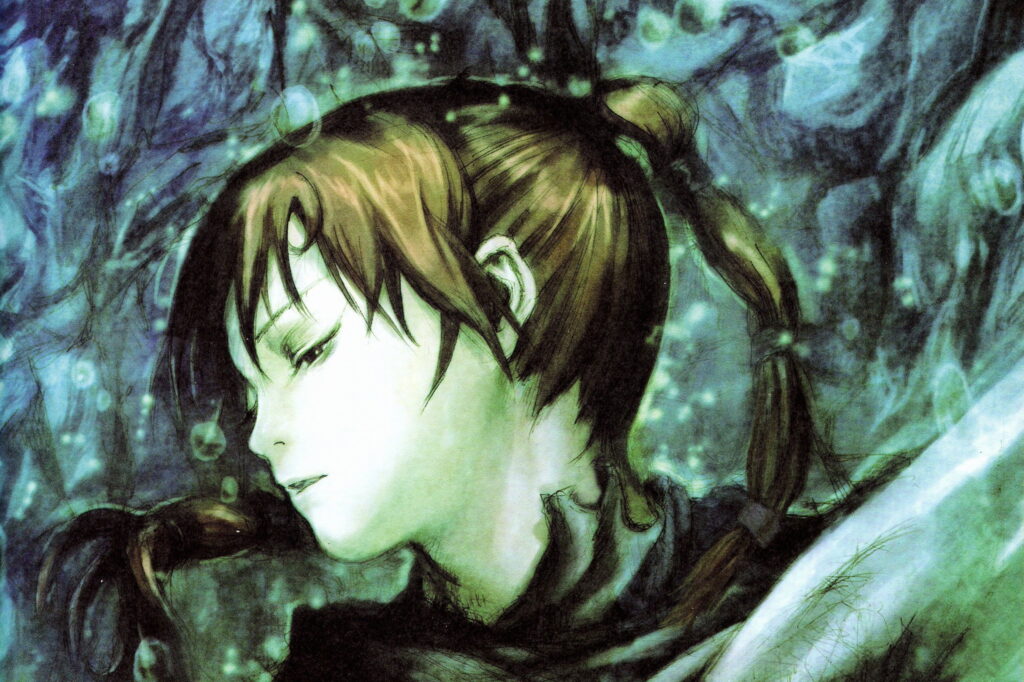 Texhnolyze is a strange beast.

On the one hand, it appears to be the perfect show to recommend to anyone who likes Serial Experiments Lain, which happens to be a large number of people. On the other hand, it is completely different: more confusing, more complex, and less immediately attractive on account of its slow pacing and character focus.

That being said, Texhnolyze is also incredibly rewarding. If you can get through the excruciatingly slow-paced first couple of episodes (no one even speaks until about halfway through episode 1) then what awaits you is one of the most unforgettable experiences in the whole of Japanese animation – mostly on account of its ending.

If you’re a fan of Serial Experiments Lain, then you already probably know what is up with Texhnolyze. Produced by the same producer, written by the same writer, and with characters designed by the same designer, the only person that is missing from Lain is Ryuutarou Nakamura as director, who is replaced by the very capable Hiroshi Hamasaki. Given the consistency of collaborations, you can probably guess what to expect.

Even so, Texhnolyze enjoys a very different appeal to the likes of Serial Experiments Lain. For one, it doesn’t feature nearly as many cute characters – Yoshitoshi ABe admits in an interview on the DVD release that there are “a lot of old guys.” So, there isn’t the immediate otaku appeal there, and it’s not really clear what Texhnolyze is actually about until much later on – while Serial Experiments Lain very clearly deals with technology and the internet, almost nothing is recognisable in Texhnolyze.

Taking place in a bizarre, vaguely defined fictional world, it feels as if the characters aren’t even really there; it’s like they’re sleepwalking, occasionally bumping into walls and revealing bits of the surroundings. Apparently, Texhnolyze is about a “man-made underground society” named Lux, which lies at the bottom of a deep, dark pit and collects all of the various scum of the earth – in this sense, it is your stereotypical cyberpunk town. But even that description was gleaned more from looking at wikis than watching the show itself, so it hardly matters.

If I had to make a point of comparison, watching Texhnolyze is like listening to The Carpenter’s six hour-long musical project Everywhere At The End Of Time. This is not only because the series’ soundtrack is brilliant (and it really is), but because it is, in many ways, the story of one man accepting his fate and finding happiness in that. 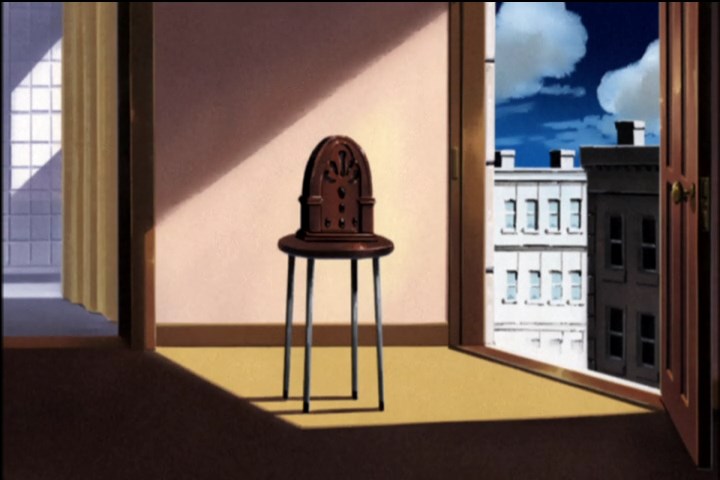 Make no doubt about it, Texhnolyze is a hard watch. I’m not even sure I can “recommend” it in the classical sense of the word. What I can do, however, is communicate my feelings and thoughts on it in light of the ending, which means spoilers.

As part of the finale, Ichise and the ‘Doc,’ Eriko, make their way to the surface in search of a way to stop Kano, who is invading Lux with an army of fully texhnolyzed supersoldiers. What they find there is horrifying.

Humanity had, in fact, long ago done away with scarcity, using technology to instead live a life of plenty. Anyone who did not fit in with this was sent to Lux, thus purging society of its poisonous elements.

Yet, as a result, humanity on the surface has become apathetic, happy to continue living their peaceful lives as long as nothing threatens it. They refuse to help the citizens of Lux and send Ichise to die, along with Oonishi, with no hopes of redemption or survival. The final shot of Texhnolyze is of Ichise, the protagonist, staring at a flower, dying of his wounds, but of his own free will. He was happier to die a free man than live a slave.

From a philosophical perspective, there is plenty that I disagree with Texhnolyze about. For one, I don’t believe that the development of science and technology will render us apathetic, but instead bring us more in tune with one another and our surroundings if implemented properly. A life of plenty will not necessarily lead to a life of nihilism, but the flowering of arts and culture. To quote Engels: “It is the ascent of man from the kingdom of necessity to the kingdom of freedom. “

Nevertheless, the ending of Texhnolyze paints an unforgettable tapestry, and one that I won’t be forgetting any time soon.

You can watch Texhnolyze via Funimation (US only).