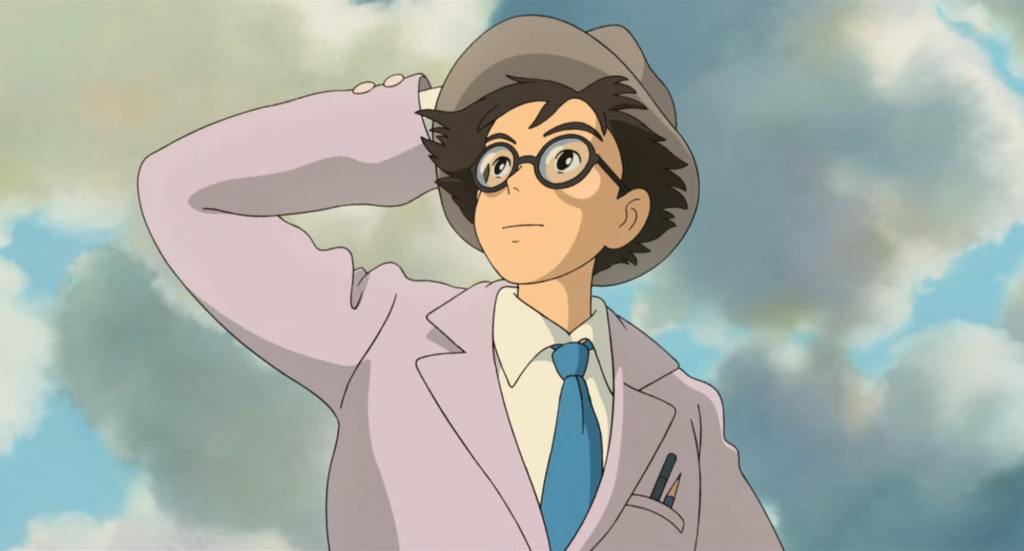 When The Wind Rises was first released, it was marketed as Hayao Miyazaki’s last film.

That statement has since come unstuck, as Miyazaki has come out of retirement to work on How Do You Live?, an adaptation of Yoshino Genzaburo’s 1937 novel of the same name. Miyazaki has also stated multiple times over the course of his career that he intends to retire, so this is a pattern that Studio Ghibli fans are more or less used to. Nevertheless, there was a period of three years from 2013 to 2016 where it truly seemed as if The Wind Rises was Hayao Miyazaki’s swansong.

That was certainly the impression I was under when I first headed to the theaters to see it all those years ago. And even if that might no longer actually be the case, that didn’t stop me from reflecting upon it and its connections to Miyazaki’s career as a whole, as well as drawing personal lessons and inspiration from it. Even now, it remains one of my personal favorites.

In The Wind Rises, Airplanes Are Beautiful Dreams

The central theme of The Wind Rises is perhaps summed up best by the character of Caproni, who meets with the protagonist Jiro several times during the film in an imaginary dreamscape. ‘Would you rather live in a world with pyramids or without them?’ he asks towards the end, referring to the destruction that his airplanes wrought during the First World War. In other words: is it really worth fulfilling your dreams when doing so might cause so much pain?

‘Airplanes are beautiful dreams. Engineers turn dreams into reality,’ he also once says, to which Jiro eventually replies, ‘Airplanes are cursed dreams.’ In other words, he realizes that dreams don’t stay as dreams forever; sometimes, they have unfortunate consequences. 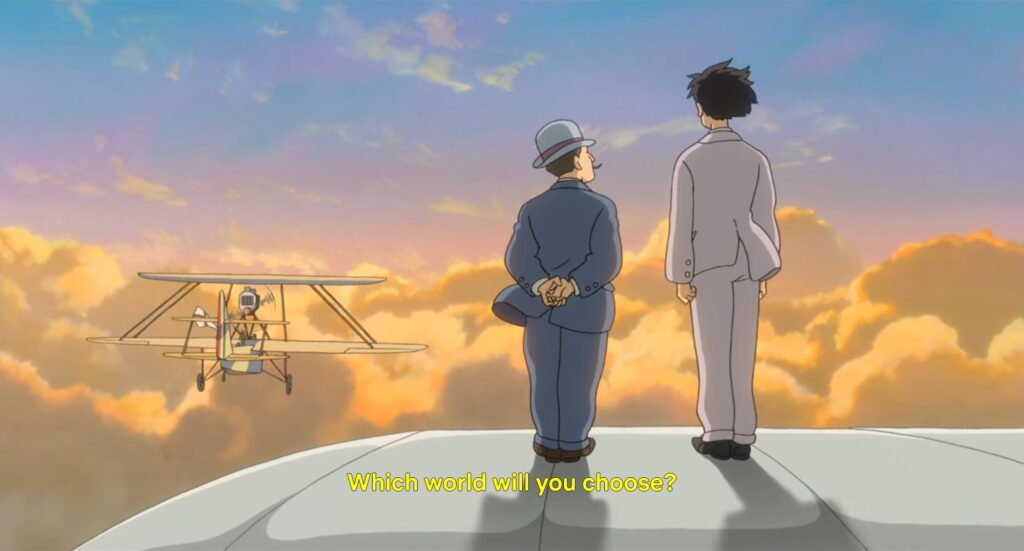 It’s hard not to see reflected in the journey of Jiro Horikoshi the journey of Hayao Miyazaki himself. The creator has never been quiet about his distaste for the current state of the industry, lambasting it for it for being ‘full of otakus’. While this anti-otaku sentiment has certainly been blown out of proportion by popular memes, it is based on some sort of fact.

Much like Horikoshi, Miyazaki began his career as an independent filmmaker because he felt constrained by the studio system; he wanted to fulfill his dreams without the interference of third parties, but his stellar work in legitimizing the anime medium is also partly to blame for making it into the commercial juggernaut it is today, or in other words, for creating otaku.

Jiro’s strained relationship with others is also remarkably similar to that of Miyazaki and his son, Goro. In 2005, Goro was chosen by producer Toshio Suzuki to direct Tales From Earthsea, but Miyazaki disapproved of the decision. Although he later relented, it appears as if Miyazaki was almost too caught up in his professional life to consider his personal relationships, something which I have also experienced many times.

Self-Fulfillment vs. Self-Sacrifice: The Path of a Creator

The central tragedy of The Wind Rises lies not just in the fate of Jiro’s dream, but also what he sacrifices in order to get there. We should remember that Miyazaki’s inspiration for creating the story was not just the real-life experiences of Jiro Horikoshi, but also Tatsuo Hori’s novel The Wind Has Risen, which recounts the protagonist’s last days with his tuberculosis-ridden wife.

Obviously, this serves as the inspiration for Nahoko, Jiro’s wife, who appears as an adult partway through the film. Jiro knows full well that she is very ill, but refuses to give up his work to be with her. Instead, he convinces her to leave the sanatorium and come home with him. As a result, she becomes even more ill, arguably leading to her tragic death.

I used to have a tradition of watching The Wind Rises every Valentine’s Day because of this very small part of the film that never fails to make me burst into tears. It is, however, also part of the reason why I don’t consider it the ‘best’ Studio Ghibli movie: its structure can feel a little off, incorporating as it does different elements from two different sources (Horikoshi and Hori). Nevertheless, it is incredibly effective upon rewatches. 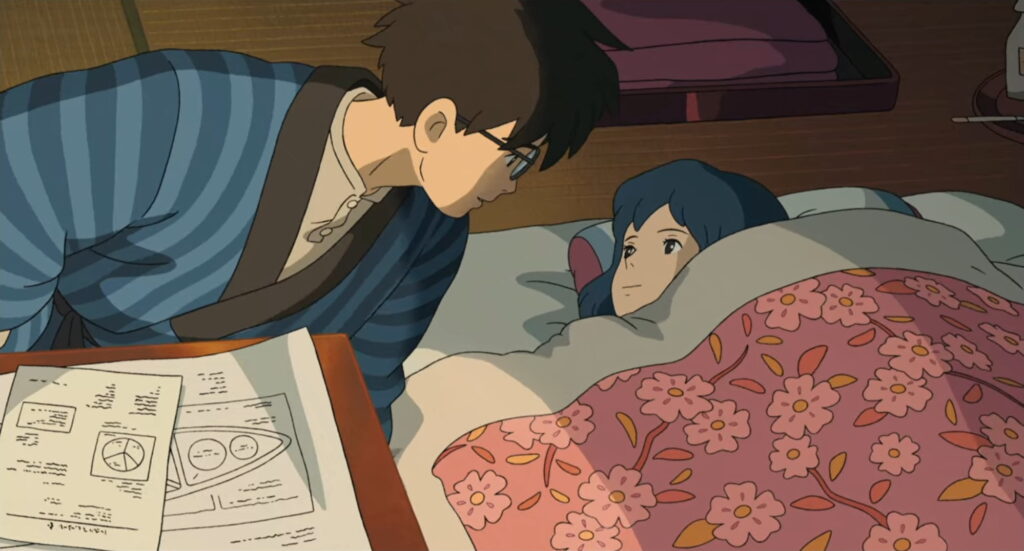 Even now, I can’t stop thinking about The Wind Rises‘ pyramid conundrum. As a creative of some sorts, the question of whether you would rather achieve your dreams no matter the consequences, or put them on hold to deal with reality and potentially miss out on something important, is one that I have grappled with many times. I’ve even made some decisions that I now regret, but I suppose that’s all part of life.

If Jiro had realized a little earlier the cursed nature of his dreams, and what the cost would be to fulfill them, then perhaps he would’ve had a happier ending. But, in reality, it’s not that simple. The path of a creative is to discard everything in the pursuit of creation, walking the fine line between self-fulfillment and self-destruction.

Perhaps Miyazaki planned to put out The Wind Rises as his final film as a warning to the next generation: don’t be like me. Don’t do what Jiro did and sacrifice everything for your dreams, because it’s probably not worth it.

Who knows if this will resonate… The Wind Rises is a swansong, but not one that provides any definitive answers. It is also undoubtedly a masterpiece.

You can watch The Wind Rises via Netflix.