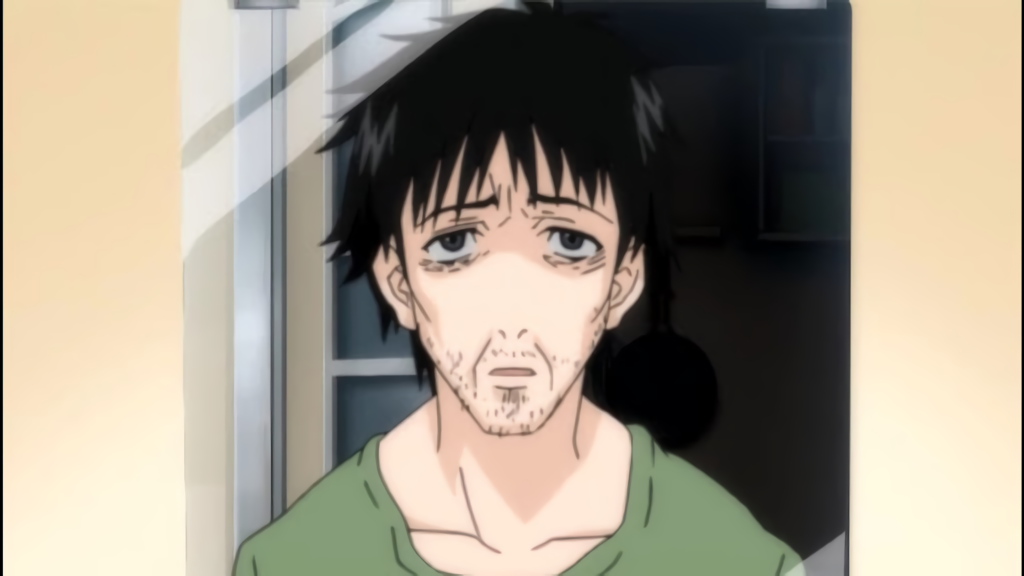 A lot of the commentary surrounding Welcome to the NHK! is very negative.

For many people, watching the show is a sort of existential crisis, one where they realize that they are just like the protagonist, Satou, and have to make drastic changes. On the other hand, I have met people who have had the opposite experience: because they cannot relate to Satou, they have struggled to get into the show. Either way, it provokes a strong reaction.

To focus so much on the negative, however, would be doing the story a disservice. Welcome to the NHK! is much more than just a reflection of our ugliest parts – it is a lens, something through which we can discover our own flaws and hope to change them. Ultimately, the story is one of hope – one that teaches us that things can get better, but only if we are willing to work towards doing so. 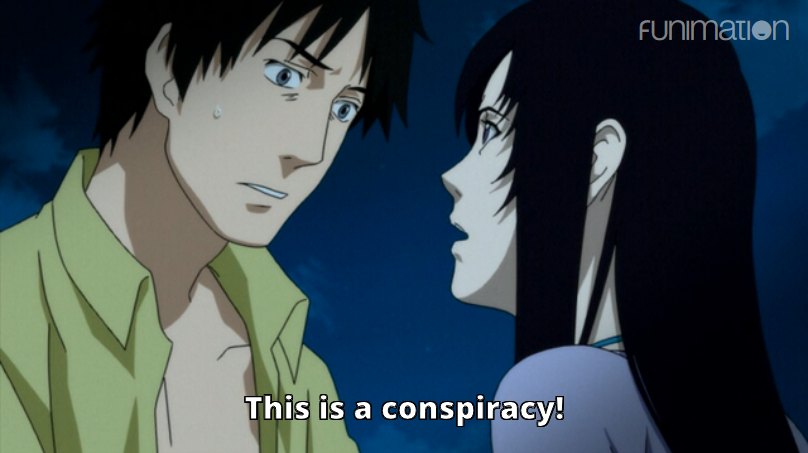 This is particularly the case for the anime, which was produced in 2006 by GONZO at the height of their popularity. The studio has since faded into mediocrity, but its adaptation based on Tatsuhiko Takimoto’s original 2002 light novel was quite inventive: adding quite a lot of anime-original material, and even changing around the order of events somewhat.

Adding anime-original material to any pre-established story is a risky move, but GONZO’s original material is the reason why I prefer the Welcome to the NHK! anime to the light novel. This is because the studio’s two major anime-original arcs, which I will lovingly refer to as ‘Suicide Island’ and ‘The Pyramid Scheme,’ add so much to the overall narrative that Takimoto invented.

Suicide Island follows Satou as he accompagnies his high school senpai, Hitomi, to an “offline meeting” that very quickly turns out to be more of an online suicide pact. The second, meanwhile, sees Satou meet up with another old high school friend and get roped into a shady multi-level marketing scheme involving washing powder.

Whereas the original Welcome to the NHK! novel can appear at times to be quite aimless – preferring inner monologue to plot – Suicide Island and The Pyramid Scheme provide concrete reasons for changes in Satou’s life. He comes face to face with the worst examples of what he could become, opening his eyes to the dire straits of his lifestyle. 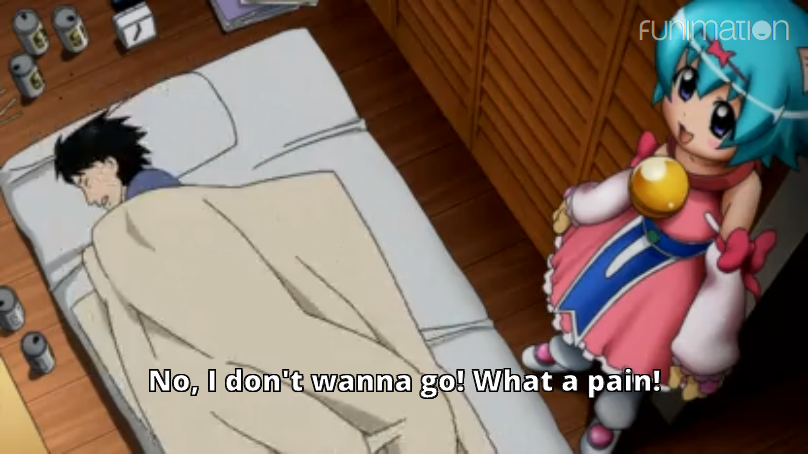 In this sense, Welcome to the NHK! is much more than a reflection – it is a very competent adaptation. This is the same for the ending, where the order of events is rearranged somewhat: instead of making Satou sign the NHK contract in her hometown, Misaki makes him sign it back in Tokyo. This is much better, as it gives a better impression of things being “back to normal.”

Yet, things will never be the same again. Satou is working, and Misaki’s mask as an “angel” has thoroughly dropped.

To say that Welcome to the NHK! has a conclusive ending would be inaccurate. After all, nothing has really been resolved: Satou is still a college dropout, and Misaki is still struggling with her own mental illness. The two even pledge to join the ‘NHK’ (Japanese Hostage Association) together, showing that the delusions haven’t really gone away.

But, that is the whole point. In life, there are no happy endings. Sometimes things get better, sometimes they get worse – all that matters is that you don’t give up and keep placing one foot after another, one step at a time. 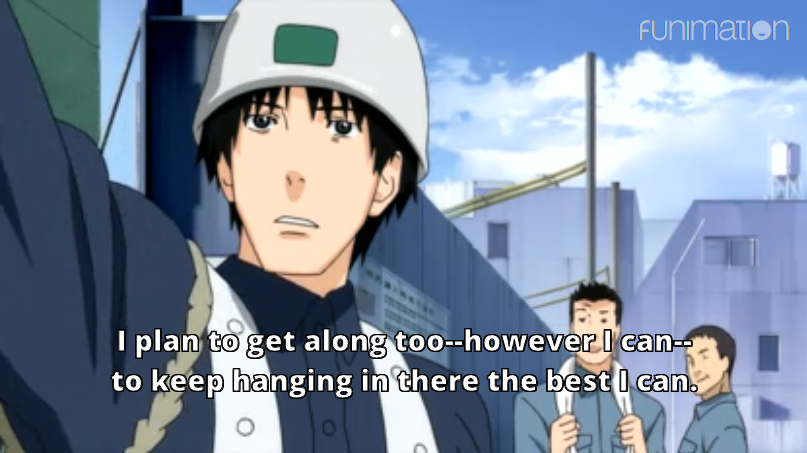 Just like Satou does, sometimes you need to take small steps to achieve a larger goal. His job, working at a construction site, is not a glamorous one, but it is something. Similarly, this change did really not come about because of the intervention of Misaki – if anything, she made things worse. This shows that is not the job of others to fix you. That duty falls to you, and you alone.

Welcome to the NHK! came at an important part of my life. I was in a deep, deep depression after moving to Japan, having essentially achieved my lifelong goal and lost direction. But Tatsuhiko Takimoto’s series taught me that it is only through patient, solid work that things can get better – without GONZO’s adaptation, I’m not entirely sure I’d even be writing these words as a professional journalist.

Welcome to the NHK! is so much more than a reflection. There were numerous other things I could have talked about here, from the wonderful characters to the iconic soundtrack, but I decided to choose this topic as so much writing on the series has been so negative. Don’t use this series to confirm your worst desires; use it to reform, reflect. Live.

You can watch Welcome to the NHK! via Funimation.