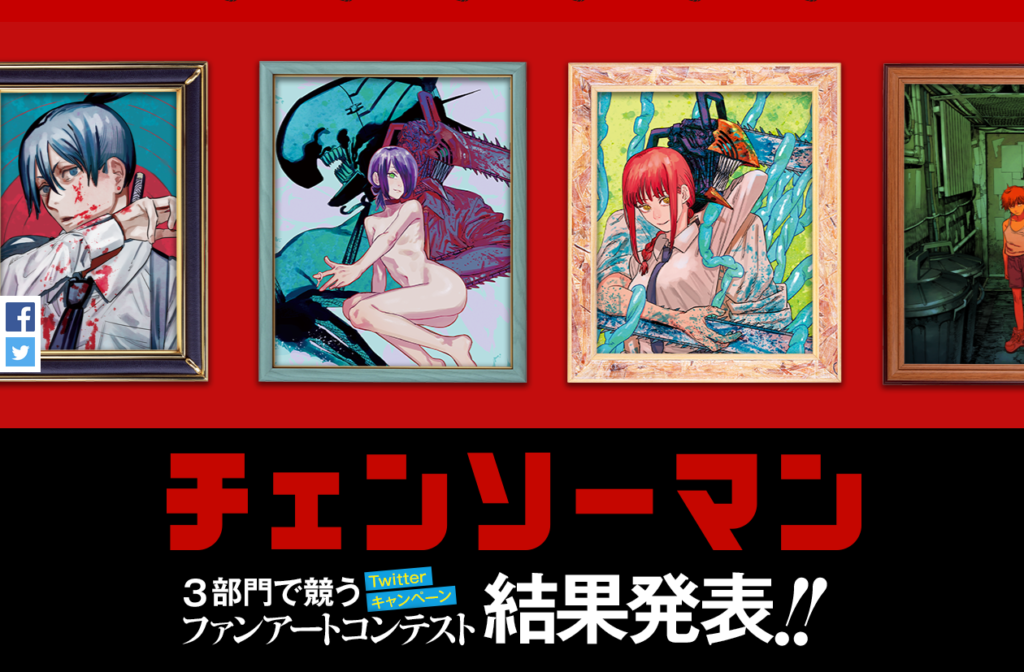 It feels like forever ago since Chainsaw Man‘s second fanart contest began, but the winners are finally here. With grand prizes up for grabs in three different categories – the ‘Battle’ category, ‘Daily Life’ category, and ‘Character Love’ category – there are some truly excellent pieces here, showing off the artistic talent of the fan community. Plus, Tatsuki Fujimoto’s comments are to die for.

Picking up the grand prize in the ‘Battle’ category of Chainsaw Man‘s second fanart contest is Kentaro Kameda’s piece depicting the final battle between Denji and Reze from the Bomb Girl arc, with the help of Beam. Fujimoto commends the piece for depicting the battle ‘from a cool angle’ and the artist will be walking away with an Apple iPad Pro for their trouble!

Next up, Rokkakudou DADA won the grand prize in the ‘Daily Life’ category with their nostalgic piece depicting Denji and Power wandering through the streets of Tokyo. Fujimoto remarks that ‘The way that Denji and Power-chan blend into sunset is really good!’ and the prize in this instance is a Microsoft Surface Pro 7.

Finally, the last grand prize in Chainsaw Man‘s second fanart contest went to Mugishima Goma for their colorful interpretation of Power in the ‘Character Love’ category. On this, Fujimoto simply said, ‘I like it. It’s colorful and cool!’ 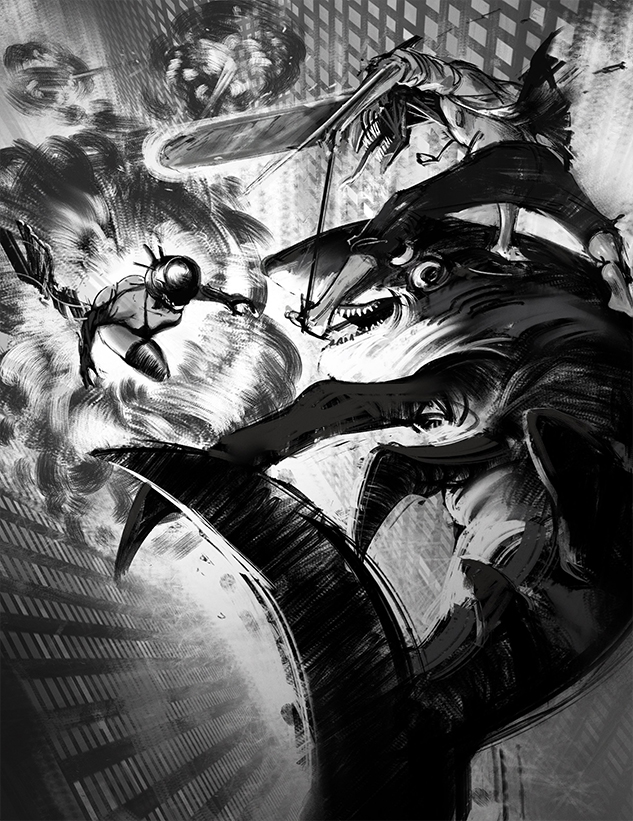 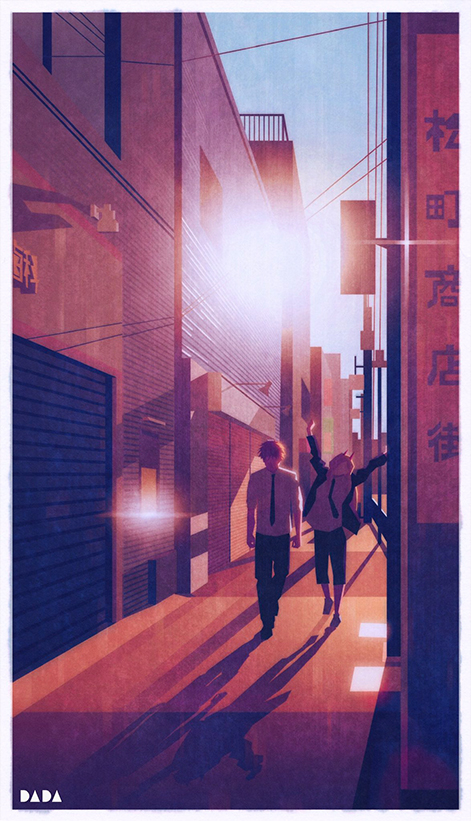 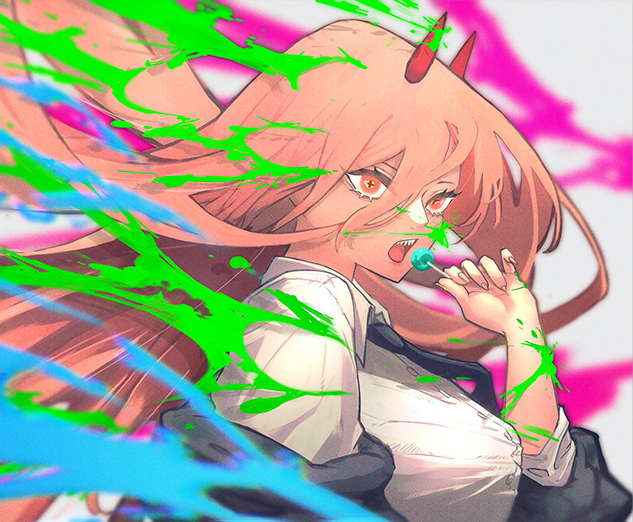 Eleven other pieces were featured as runners-up for Chainsaw Man‘s second fanart contest, but there’s not much point in going over them all. Instead, we’ll spotlight some of our favorites, alongside some of Fujimoto’s more interesting comments. The artists in this instance will be receiving a replication manuscript set signed by the author, by the way.

First of all, Kotochi’s depiction of the cast at a school sports day attracted praise from Fujimoto on the basis that ‘Power-chan really would wear her gym uniform in that way.’ Hanashima’s spellbinding portrait of Makima was also rightfully recognized by Fujimoto for capturing her menacing aura well. Finally, Coffee Gyunyu’s colorful illustration of Reze was apparently so good that Fujimoto apparently ‘stuck it up on [his] bathroom wall.’ I don’t doubt that for a second.

Going through the winners of Chainsaw Man‘s second fanart contest was almost enough to distract ourselves from the fact that the series is over and that Jump Plus sequel is nowhere to be seen just yet, but damn. I miss it.