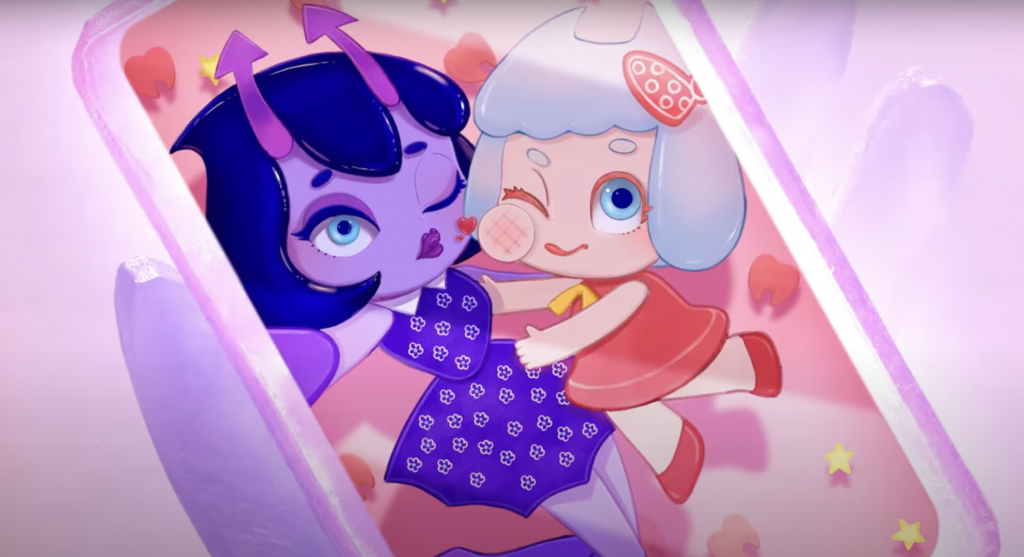 It seems that 2021 is the year of stop motion… or could it be that the original opening to BEASTARS sparked a new trend? Either way, you look at it, something kicked off the trend because we got the fantastical short of Pui Pui Molcar which is now coming to Blu-ray and DVD, and today, WIT Studio released a stop-motion short music video under the title of ‘Candy Caries’ with Pui Pui Molcar director Tomoki Misato and it is adorable.

It seems that when WIT Studio isn’t animating giants consuming human beings in Attack on Titan, they have a cuter side to them and that clearly shows in ‘Candy Caries’. The lyrics, completely in English, tell the story of the character ‘Mama’ who goes throughout her day having to share the joys of life with a cavity who certainly puts a hamper on things as she does not want to go to the dentist but absolutely loves candy. I have to tell you the truth, I have already listened to the one-minute song over thirty times by now; track maker YUTAKA YAMADA has made an absolute bop with the song. 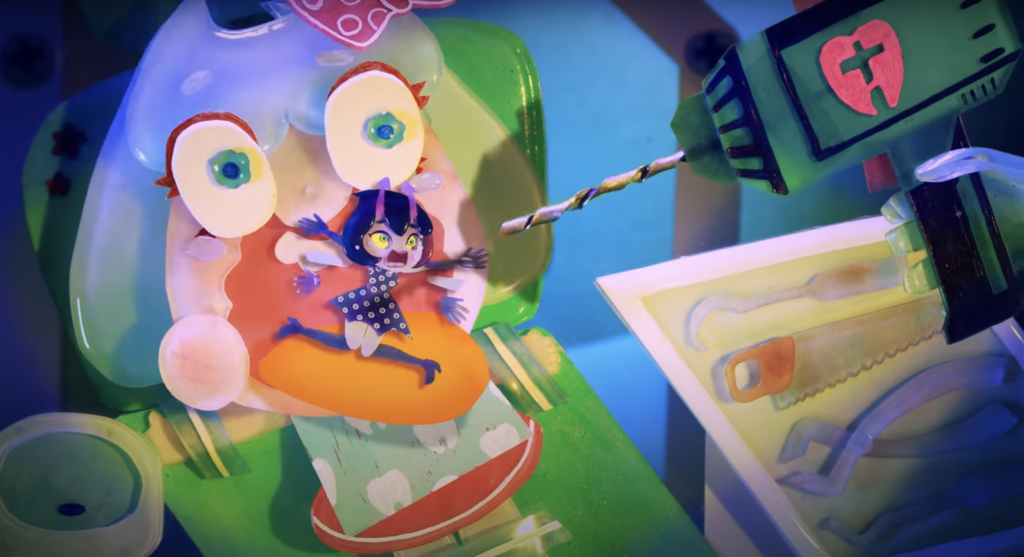 For those of you who are fans of Pui Pui Molcar, be sure to check out ‘Candy Caries’ and we’ll keep an eye out for what they have in store for us in the future.