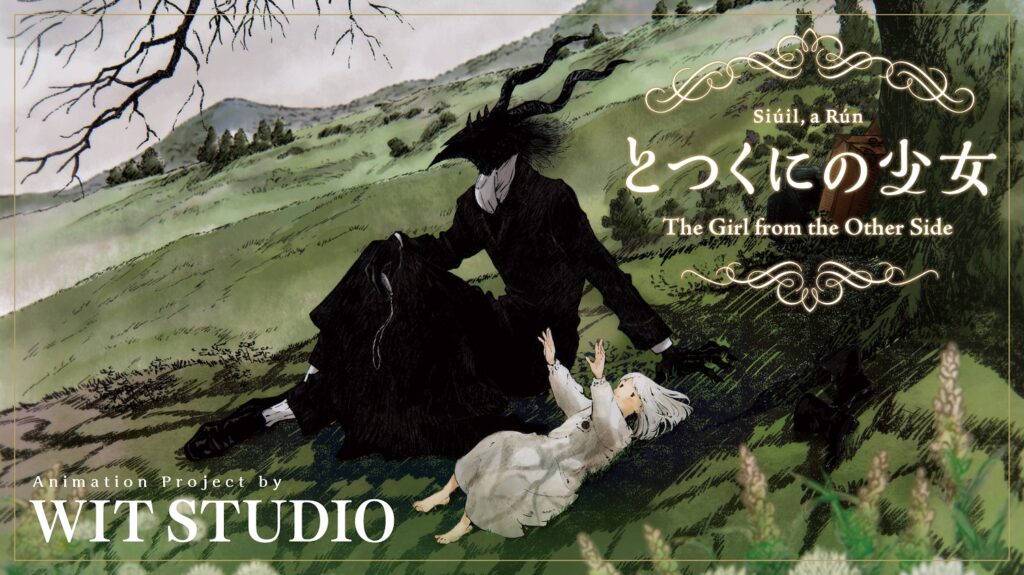 Only days ago, we reported that Nagabe’s popular manga series The Girl From the Other Side (Totsukuni no Shojo) would be getting an anime adaptation. A joint project between Twin Engine and Wit Studio, the latter also announced its first-ever crowdfunding campaign, in an effort to cover promotional costs and to further improve the final product. Opening today, 10 March, it reached its ¥3,000,000 ($30,000) goal almost instantly. It would seem that the fans know what they want, and passion for the project isn’t lacking.

The teaser-trailer has no doubt stirred up plenty of confidence in the project, helmed by the same studio behind The Ancient Magus’ Bride and Great Pretender.

The Kickstarter campaign includes an incredibly generous number of tiered rewards for backers. Depending on the amount pledged, supporters can snag everything from high-resolution wallpapers, digital art books, a special spin-off comic, a Blu-ray package of the final product, and plenty of other goodies. For less than ¥4980 ($46), you can even get your name on the official project website, while anything over ¥14,800 ($136) will get your name on the ending credits.

If you have some cash burning a hole in your pocket, a ¥400,000 ($3,676) donation will net you all-of-the-above, and an illustration by Nagabe himself of any character you like, a metric-ton of merch, a special gift from Wit Studio, the real script signed by the staff and voice cast, and entry into an online Q&A.

The Girl From the Other Side tells the story of a young girl and her demonic guardian, and takes audiences on the curious tale of how their arrangement came to be. A short animation was released by Wit Studio in 2019, receiving excellent reviews at film festivals worldwide. 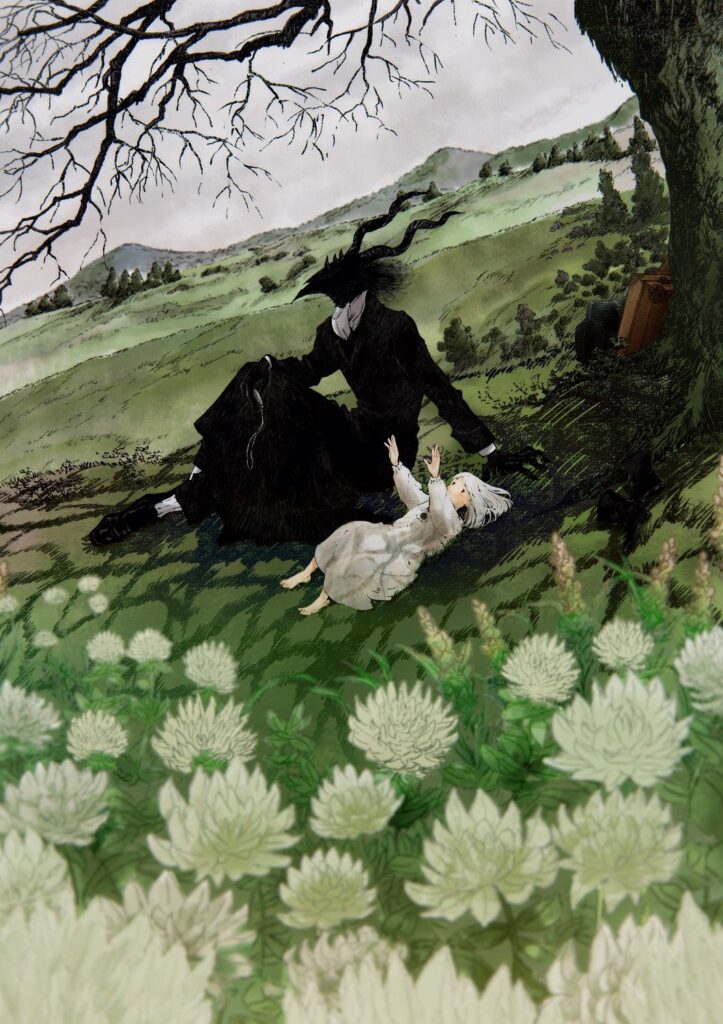 The project is being directed by Yutaro Kubo and Satomi Tani. The role of Teacher will be played by Jun Fukuyama (Lelouch in Code Geass, Joker in Persona 5), and has commented that the story of The Girl from the Other Side instantly pulled him in, also praising the difficulty of his role. 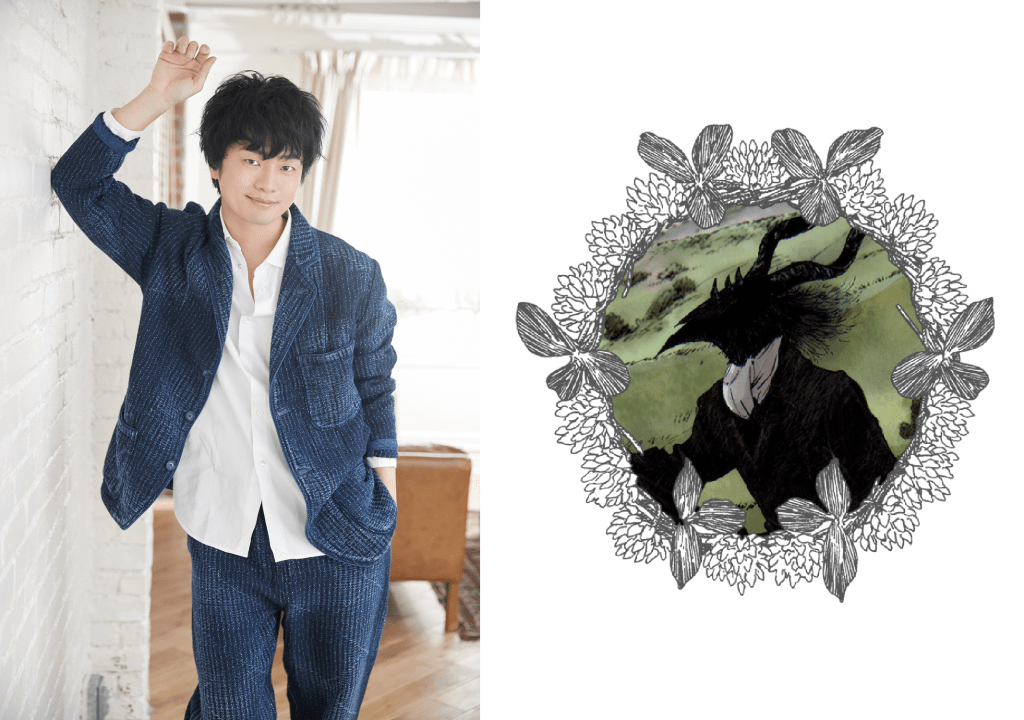 Rie Takahashi (Emilia in Re:Zero, Sumi in Rent-a-Girlfriend) will tackle the role of Shiva, expressing excitement to inject her own quirks to the character while keeping the original story firmly in mind. 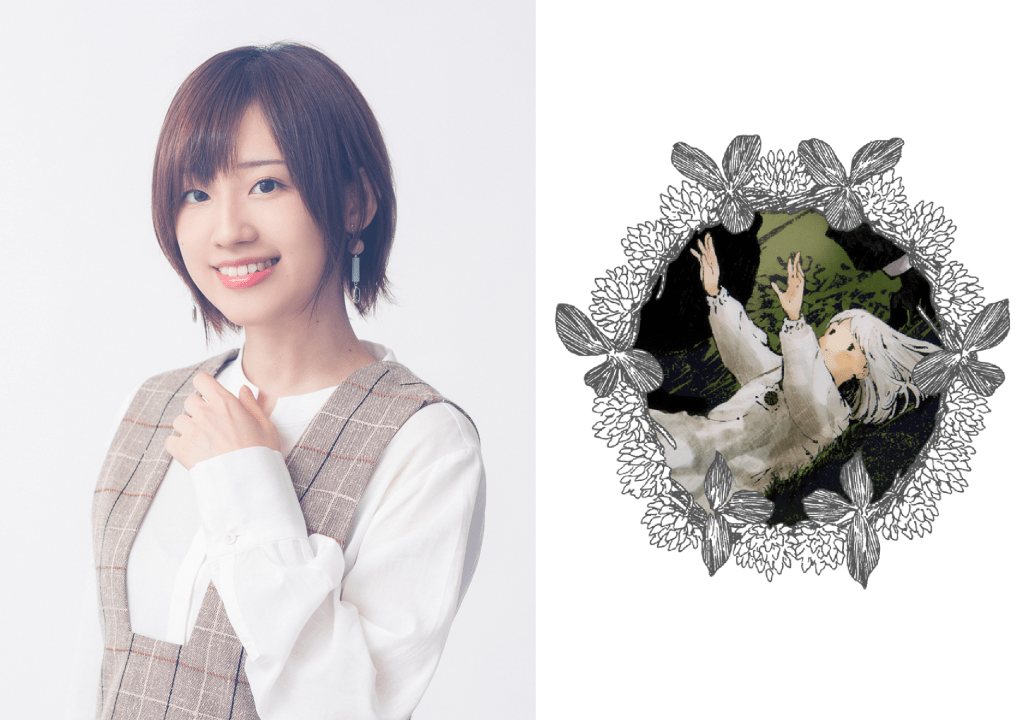 While it’s uncertain when the series will be released, OTAQUEST loves to see fans come together to support the content and studios they love. It’s clear that the final product will be made all the better, knowing that a dedicated community of fans helped bring it to fruition.