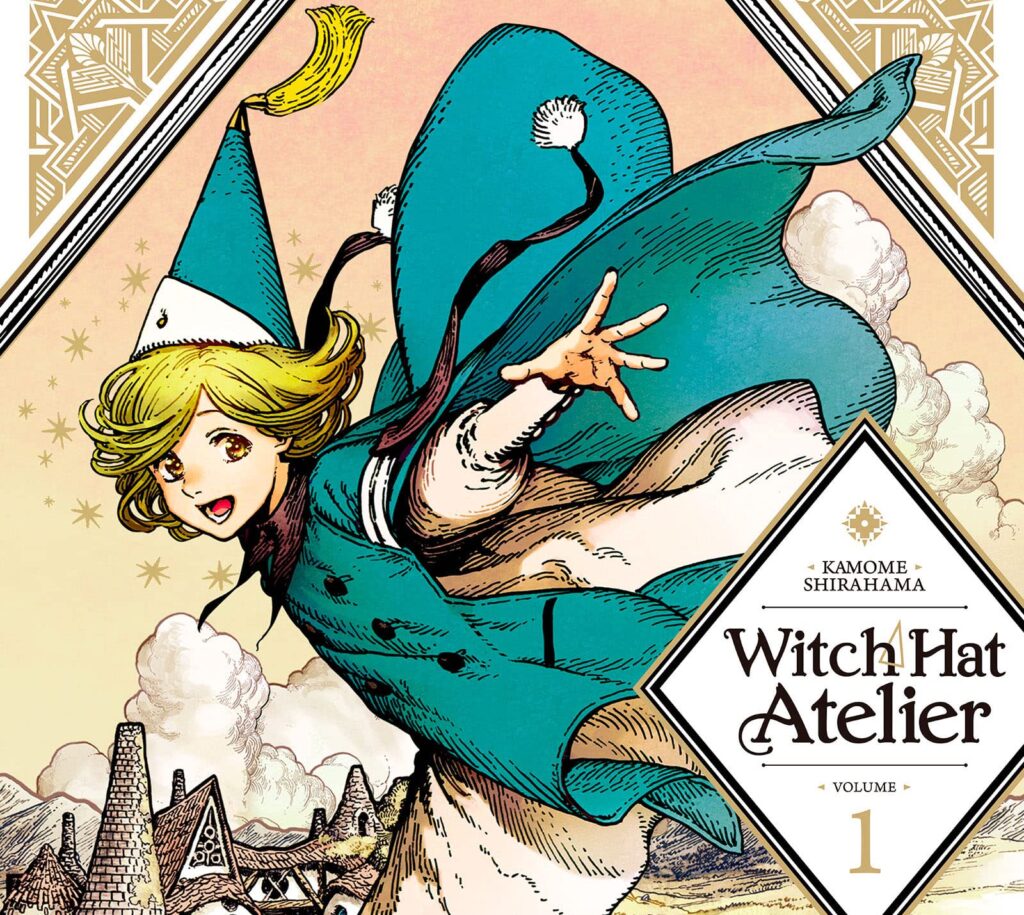 The Harvey Awards will take place at a digital-only event on Friday, Oct. 9.

The Harvey Hall of Fame honors creators “who have had a distinguished career or impact on the medium,” according to the website.

H.P. Lovecraft’s At Mountains of Madness by Gou Tanabe; The Man Without Talent by Yoshiharu Tsuge; The Poe Clan by Moto Hagio; and The Way of the House Husband by Kousuke Oono were also nominated for the manga award.

The story tells the tale of a girl, Coco, who wants to be a witch. At first, she appears to have no natural magic ability of her own.

After a magical mishap turns her mother to stone, Coco ends up as an apprentice to a witch, Qifrey.

Kodansha has published the manga since 2016. However, no one has ever made an anime adaptation of the story, which seems to have flown under the radar.

Earlier this year, Witch Hat Atelier tied with Taiyo Matsumoto’s Cats of the Louvre for the Eisner Award for Best U.S. Edition of International Material – Asia.

The English translation of the manga is available through the Kodansha Comics website, and  in Amazon Kindle format, among other places.

The award was first announced in the Hollywood Reporter on Monday. However, the actual awards ceremony will be part of the virtual New York Comic Con and MCM Comic Con Metaverse.

You will be able to watch the awards ceremony on YouTube.

The Harvey Awards are named for cartoonist Harvey Kurtzman, one of the founders of Mad Magazine.