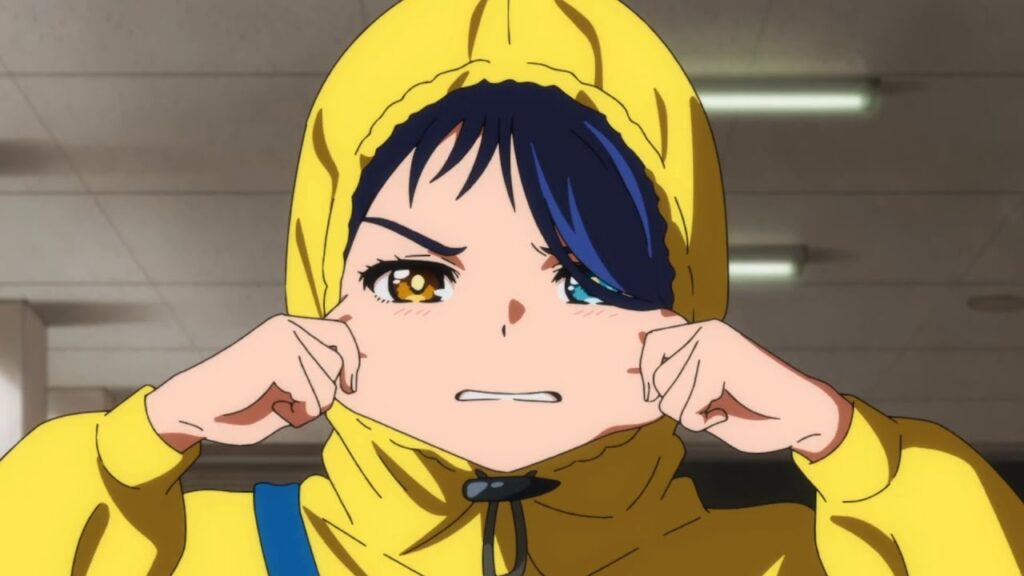 This morning, it was announced that Wonder Egg Priority will be getting a Special Edition episode this Summer that will close out the story.

The series is quite possibly the breakout star when it comes to the 2021 Winter anime season. I can’t think of anyone on the OTAQUEST staff that has had anything less than stellar to say about the series.

The special edition will be airing in Japan on 29 June 2021 and will be a continuation of the final episode that aired this past Tuesday. Wonder Egg Priority made its debut on Japanese TV on 12 January 2021 and has also been subsequently streaming on Funimation. If you haven’t seen the series, Funimation has outlined the series as follows:

This is the story of Ai, an introverted girl whose fate is forever changed when she acquires a mysterious ‘Wonder Egg’ from a deserted arcade. That night, her dreams blend into reality, and as other girls obtain their own Wonder Eggs, Ai discovers new friends—and the magic within herself. 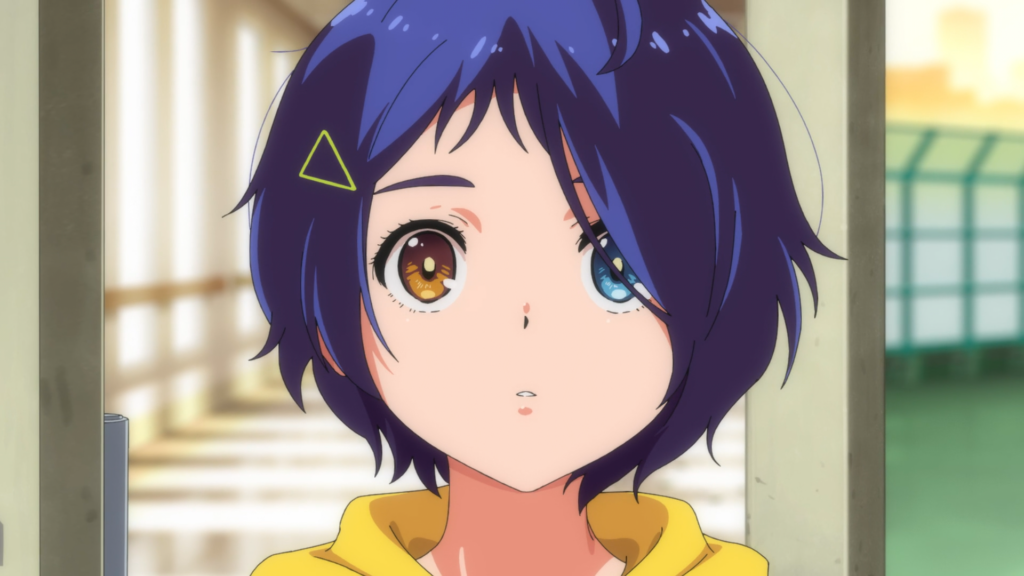 Wonder Egg Priority Episode 1 Review: Wonderin’ How They Pulled This Off