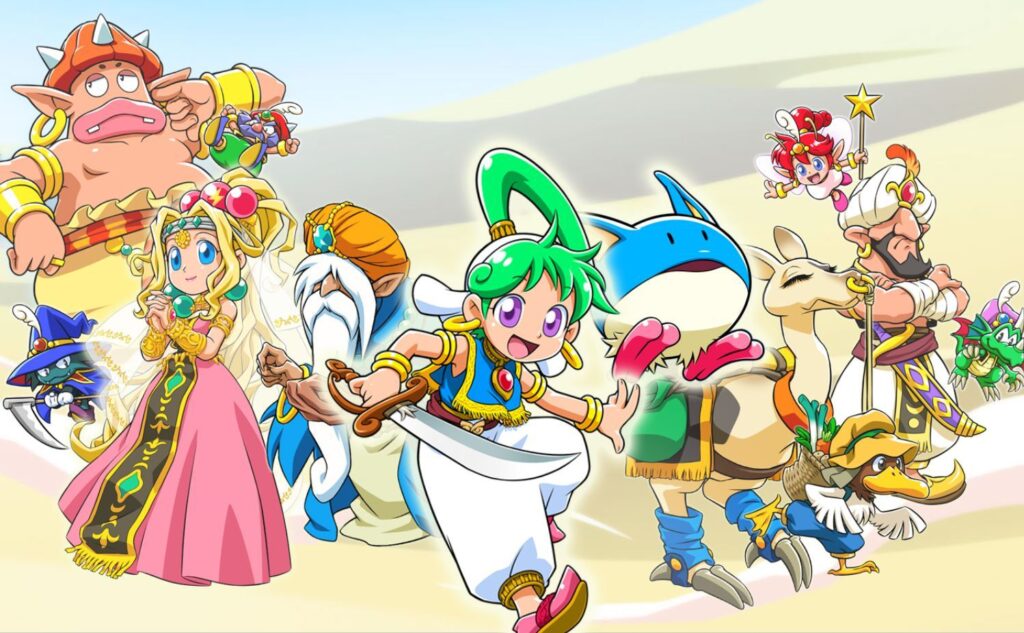 When I first saw the title for the game Wonder Boy Asha in Monster World, I was a bit taken back because the name Monster World wasn’t a name that I had seen for quite some time. After watching the trailer and reading up on the title, it hit me… ‘holy shit, this is a current-gen remake of Monster World IV that came out in Japan back in the early 90s’. The game is being remade by the original development team, all the way down to the composer of the music. The fact that gamers outside of Japan are going to get to experience this masterpiece of a title is something that is definitely a major plus. Today, we found out that the game will be hitting Nintendo Switch on 22 April 2021 in Japan, and in the second quarter internationally.

The original title Monster World IV released on the SEGA Mega Drive (Genesis) back in 1994 and was made by Studio Artdink. The original team will be making the remake of the title and publisher ININ Games had the following to say about the upcoming Wonder Boy Asha in Monster World:

Asha is tasked to free the four spirits being confined by evil forces whose origin she discovers throughout her journey. Luckily, she does not have to face this adventure alone, as early on she finds her new companion, a special blue Pepelogoo.

While the story remains true to the original game from 1994, the game is a full remake of Monster World IV, with cell-shaded 3D graphics and 2D gameplay that stays close to the beloved original gameplay as well as enhanced visuals and refined play content. Especially in the event scenes the performance is deepened and the world view is reproduced vividly and colorfully. Plus, for the first time in the series, it comes with a character voice – by the popular and talented Japanese voice actress Ai Fairouz. 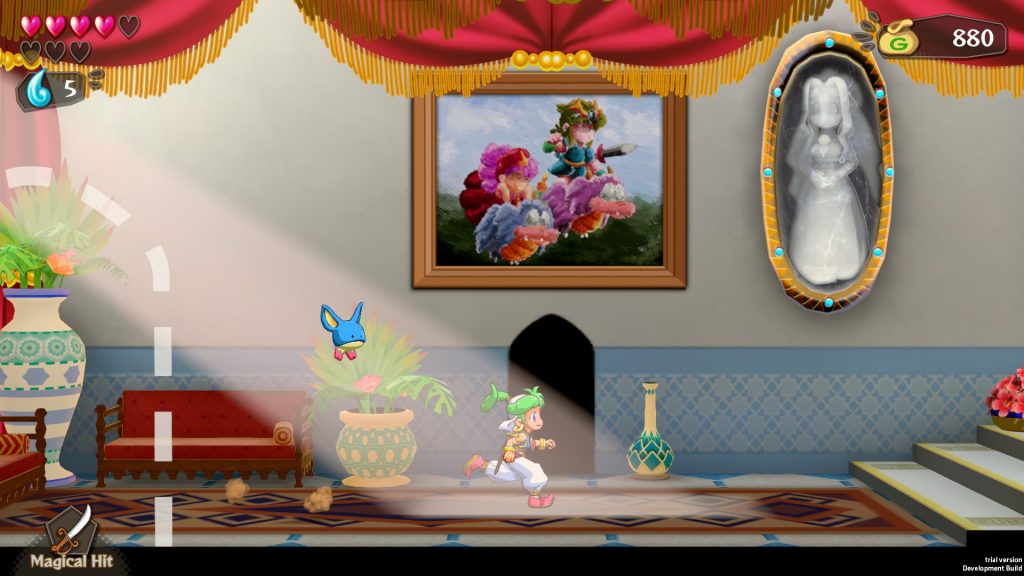 With 22 April right around the corner, I am super stoked to be able to pick up Wonder Boy Asha in Monster World and relive something that I never thought I’d have the opportunity to play in English.