‘Wonderful 101’ Could Be Coming to Nintendo Switch 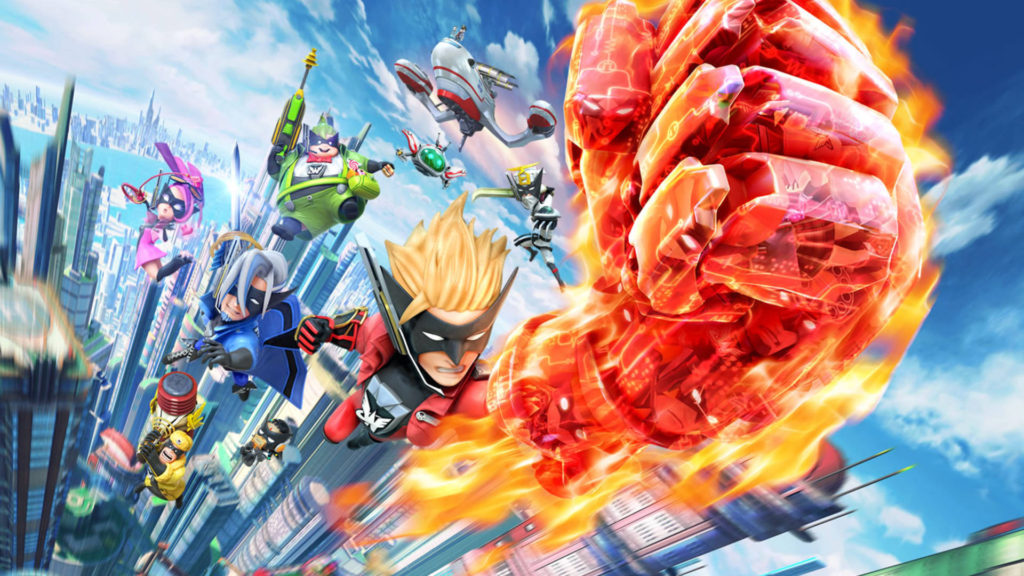 It might come as little surprise to hear, but PlatinumGames really, really, wants to get Wonderful 101 on the Nintendo Switch sometime in the future. As a matter of a fact, they’re basically making fans be as vocal as possible about wanting it, just so Nintendo hears the demand. During a recent appearance by both Atsushi Inaba and Hideki Kamiya at Reboot Develop 2018 in Croatia, the two proxied the following message through their translator:

“We’re going to knock the audience participation up a bit. They’re still trying to negotiate with Nintendo whether a possible Wonderful 101 Switch release could happen but it always helps when the people in the audience at Reboot clap if they’d actually buy a Switch version of Wonderful 101. So anybody who would buy that, please clap…”

It should be obvious that following those words, everyone in the room proceeded to clap. While the two couldn’t formally share any information regarding a Nintendo Switch release of their action-adventure title Wonderful 101, it definitely is a massive sign that they’re interested in pushing for it, especially in getting the crowd to join like that. Of course, it’ll be a little bit of time before we do end up hearing anything more about the matter, so we’ll have to keep our eyes peeled for that.

If you don’t announce Virtual console and new Joy-Con with cross shape d-pad, we may lose motivation for developing Bayo 3. Understand, Ninty?

This instance certainly isn’t the first time Hideki Kamiya has played hardball with the team at Nintendo. Some of you might remember the infamous tweet where he basically held the Bayonetta 3 development over the edge if a d-pad wasn’t added to the Nintendo Switch joy-con, as well as a virtual console implementation on the console.

I guess we’ll just have to see what comes of his interactions this time.