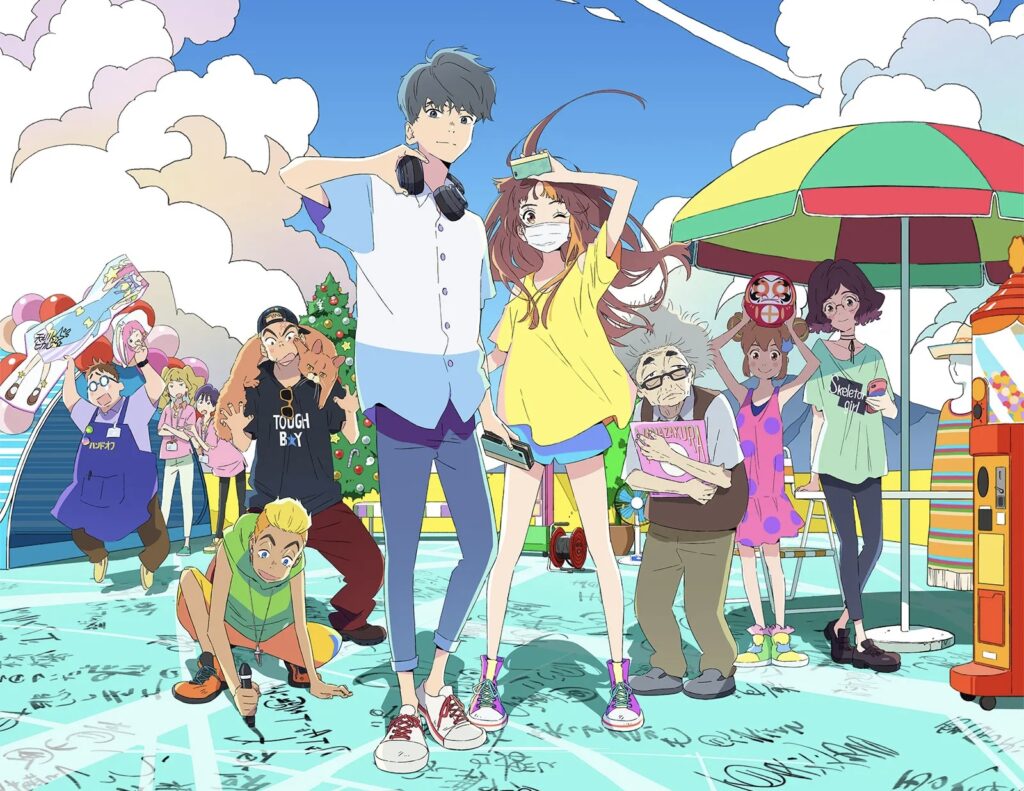 Having initially been scheduled for a release in May of this year before being delayed as a result of the fallout of COVID-19, the original anime film created to celebrate the 10th anniversary of Flying Dog titled Words Bubble Up Like Soda Pop received a world premiere at the ongoing Tokyo International Film Festival. Here, the film received its first ever public screening to a sold-out festival audience followed by a Q&A session with director Kyohei Ishiguro which also the film given an official release date of June 2021. In this Q&A, Ishiguro talked about the Words Bubble Up Like Soda Pop’s conception and why such a late date for the film’s release was chosen despite the production of the film having already wrapped up prior to the movie’s world premiere.

While discussing the film’s original conception, Ishiguro noted that it was Flying Dog that first approached them to make the film. In September 2015, the company approached him with the desire of creating an original film with a music theme that, in the beginning, was a sci-fi story. As for why the setting was shifted to a suburban shopping mall, ‘when meeting with scriptwriter Dai Sato to discuss this, for our generation the shopping mall had the image of a hotspot for meeting up, while for today’s generation it has a lot of importance to their childhood.’

You get this impression that, whether as a hotspot for our characters to gather or a nostalgic place they can relate towards, the trailer integrates the shopping mall aesthetic into its saturated world as a place that connects people. This works for a story between a boy named Cherry who’s bad at communicating and a girl named Smile who hides behind a mask as they meet by chance at a suburban shopping mall. 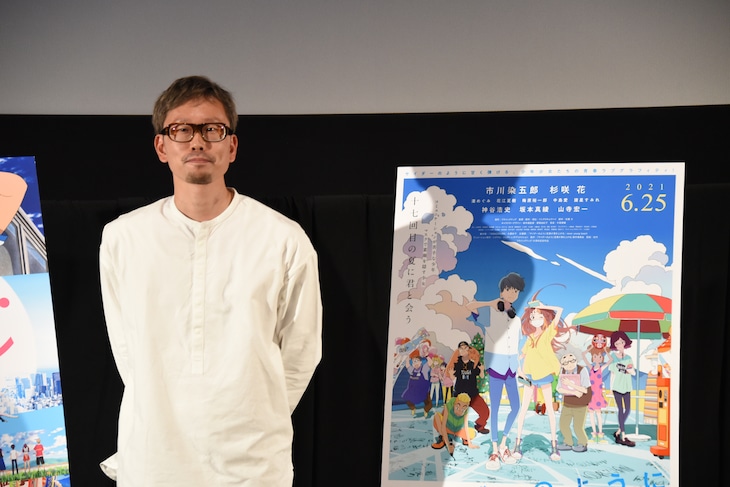 As for why it’s being released in the summer despite the film being complete? While an argument could be made that the film is avoiding a busy early 2021 release scheduled filled with delayed projects, the reason they gave is simple. ‘It’s a summer movie, I want people to see it in summer.’ With its saturated visual palette and setting, it definitely radiates a summer vibe.

Having premiered at Tokyo International Film Festival, Words Bubble Up Like Soda Pop will be released in Japanese theaters on June 25th 2021.