Curious About Working in Anime? Studio Khara Job Postings for New ‘Evangelion’ Film May Shed Some Light on What to Expect 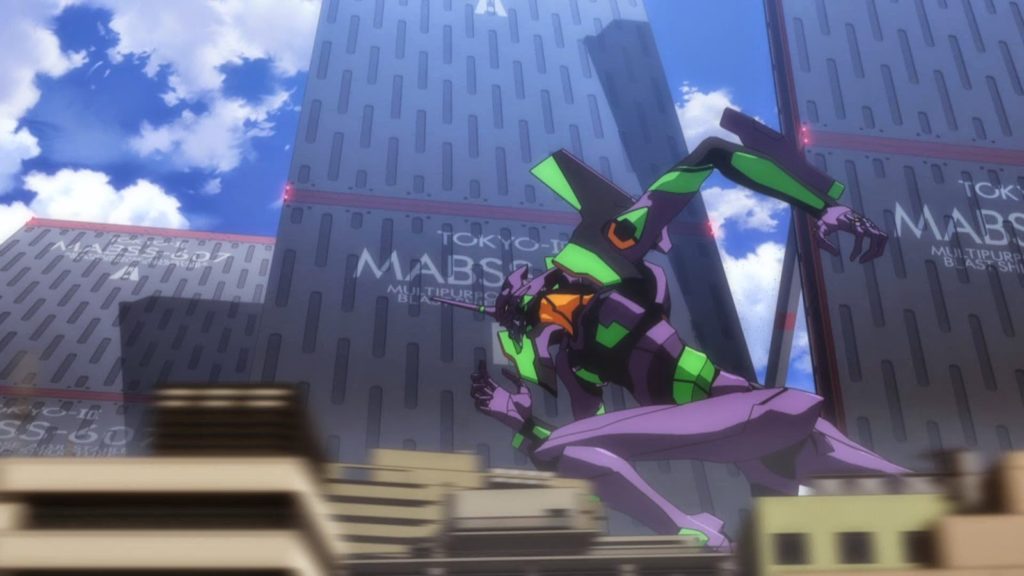 With the recent announcement that Studio Khara have finally begun work on the fourth, and presumably last film in the Rebuild of Evangelion series, it is to be expected that they would be seeking some additional help for the massive undertaking. And hey, what exactly would be keeping you from working on the long-awaited conclusion to one of anime’s most sacred properties? After all, provided you have both the technical know-how and the Japanese language skills to navigate the intimate world of Japanese anime studios, it certainly wouldn’t be the first time that skilled individuals from outside the country have been brought aboard.

What kind of processes are involved in actually getting hired? What kind of salary can you expect? Let’s take a look at the job postings, shall we?

First up – the all-important job of animator!

As far as qualifications go, well, there’s not a whole lot that you have to be able to do other than draw. There’s no age requirement, and you need not have even worked in the industry before. Once you’ve decided to go all in, you’ll have a few things to submit. In addition to the usual submission of a resume and CV, you will have to submit samples of your ability; sketches, full illustrations, models – it’s all fair game. The posting explicitly states that you should submit works which will distinguish you from the rest of the applicants, so your personal flair is highly encouraged. If you make it past the initial screening, you’ll be asked to attend an interview where you are expected to demonstrate your practical skills as an animator.

Of all the positions, it does seem to be the most straightforward of application processes. Now, what kind of dough will you be making from this gig? Well, it’s frankly not going to be amazing. As a base, you can expect to receive a 40,000 yen ($366 USD) per month salary (60,000 yen per month during your training period), with additional money coming from each frame you complete. According to Tokyo-based non-profit organization Animator Supporters, it can be tough for a beginner animator to complete even 300 frames per month. So assuming you’re paid 200 yen for each frame you complete, and assuming you reach that 300 frame threshold, you can expect to be making around 100,000 yen a month. That’ll come out to around $920 USD at the going exchange rate.

Studio Khara is located in Tokyo’s Suginami Ward, where most of the animation industry in the entire country is centered. According to Japan’s homes.co, the average rent for a one room apartment in Suginami Ward is 70,800 yen per month. You may want to consider yourself lucky with that kind of cash though, as many studios with coffers a bit lower than the likes of Khara don’t even offer that base salary; hence the many horror stories you may have heard recently of impoverished and overworked animators living in comparatively cheaper dorm-style housing.

Up next: the production manager.

This position requires a bit more experience, as previous industry work is expected. After passing the initial screening and 2 rounds of interviews, you may be asked to join the company as a contract-employee, presumably for the duration of the project. You’ll make at least 180,000 yen ($1660 USD) a month, with the exact amount changing based on experience. Interestingly, you will also be expected to hold a driver’s license for this position.

Finally, there are a variety of digital-art based positions open, including those for animators, modelers, technical staff, and system engineers.

The requirements are once again quite relaxed — no age limits nor previous industry experience needed. You’ll want to submit bits from your portfolio alongside your resume, and provided you make it past the initial screening, you’ll have a chance at a more normal question and answer-based interview. If you make the cut, salary-wise you’ll be in the same boat as the production manager: at least 180,000 yen a month with fluctuation based on skill.

By the way, all of these positions include a commuting allowance, covering your trip to nearby West Ogikubo station. All positions will accept applications until the end of June, or until the positions are filled; whichever comes first. So there you have it. In terms of your choice of studio, Khara is going to be a solid bet. They offer many perks that other, smaller studios can’t. On top of that, you’re offered the unique opportunity to work on a piece of anime history, if labors of love are your thing.

Step Onto Unit 01’s Hand At Evangelion Kyoto Base