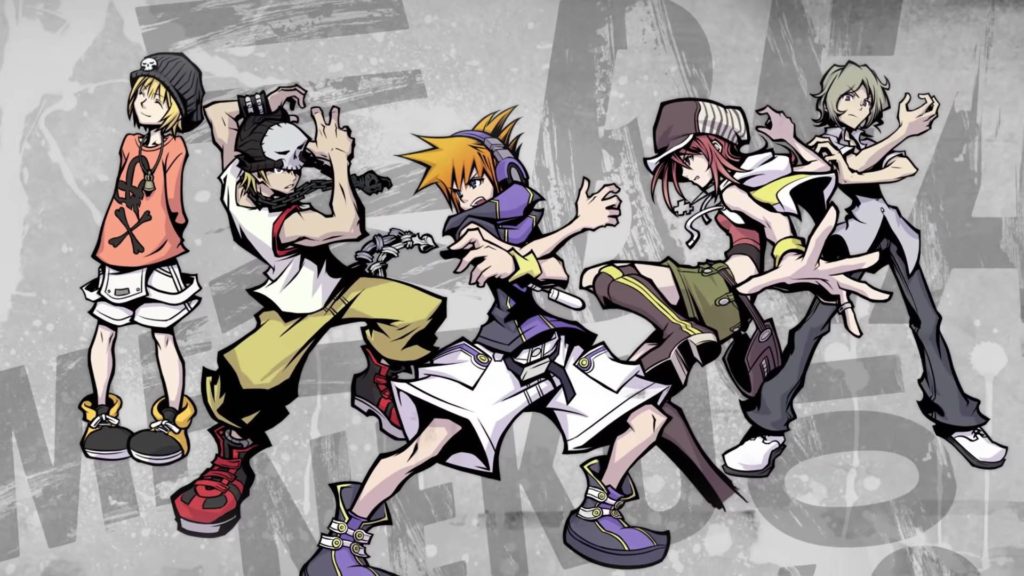 Square Enix’s classic RPG title The World Ends with You is coming back in a major way later this year with The World Ends with You: Final Remix set to launch on Nintendo Switch on October 12, 2018. Earlier this week Nintendo decided to turn the hype up to eleven by dropping an all-new teaser trailer on their official YouTube channel. It’s as stylistic as it is fresh, and Neku, Shiki, and the whole crew are looking as good as ever.

Running almost two minutes in length, the latest trailer introduces viewers to all of the characters in the series while also highlighting its story-based gameplay. Originally released on Nintendo DS in 2007, The World Ends with You has long been a fan favorite amongst a global audience. Set in the city of Shibuya, Tokyo, protagonist Neku wakes up without a single memory besides his name. With the Final Remix version of the game, players will be invited to relive Neku’s journey once more in their share of single player or co-op action.

Set to release for Nintendo Switch on October 12, 2018, further information on the upcoming The World Ends with You: Final Remix can be found via its official website.