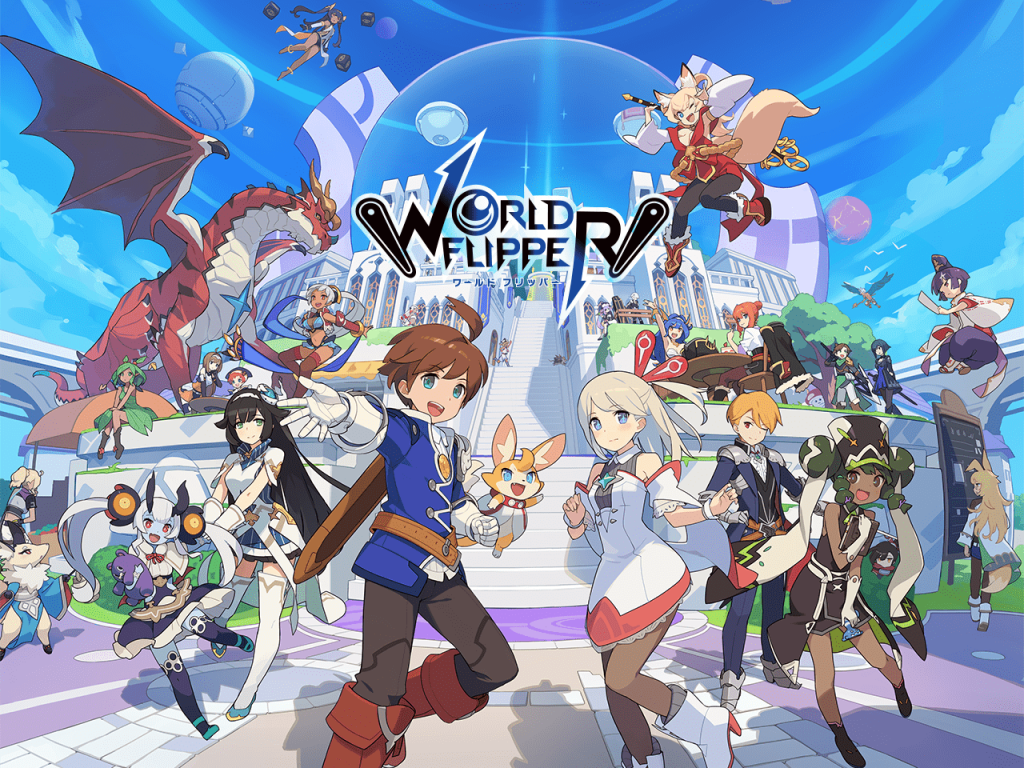 I remember all too vividly late last year I was riding the train back home from Shibuya and I was having a yearning to play pinball. So I did what any person would do nowadays and I pulled out my iPhone and went to the App Store and searched for “Pinball”. Being in Japan, pinball isn’t a hugely popular game and there were only a handful of options to choose from at the time, but one that stood out to me was a title by the name of “World Flipper.”

Upon starting the game I came to find that not only is it REALLY similar to Monster Strike in terms of gameplay, but it was also a really well-developed title that didn’t feel like a rushed gimmick. I’m happy to share that Cygames has announced that they will be partnering with Kakaogames to bring World Flipper to the global market.

“Following our collaboration on Princess Connect! Re: Dive in Korea, we are excited to collaborate a second time as global partners for World Flipper with Kakao Games. I am very happy to be working together with a reliable partner like Kakao Games. World Flipper is an action game with pinball mechanics where you launch your heroes, then control them to combo attack enemies. I am confident a wide range of gamers will enjoy the nostalgic pixel graphics that incorporate a variety of charming facial expressions into the game. As pinball is a game that has been enjoyed around the world for a long time, we’re looking forward to working closely with Kakao Games to make World Flipper a game that is fun for everybody. We hope you enjoy the game as much as we do!”

For those of you who are interested in checking out World Flipper prior to its global release can do so fairly easily by making a Japan region account for either the iOS App Store or Google Play Store and download the title. You can also download a software such as Bluestacks which will allow you to play Android apps on your computer if you don’t want to download it to your phone. But beware, the title is super addicting and you will likely want to spend far more time with it than you probably should.