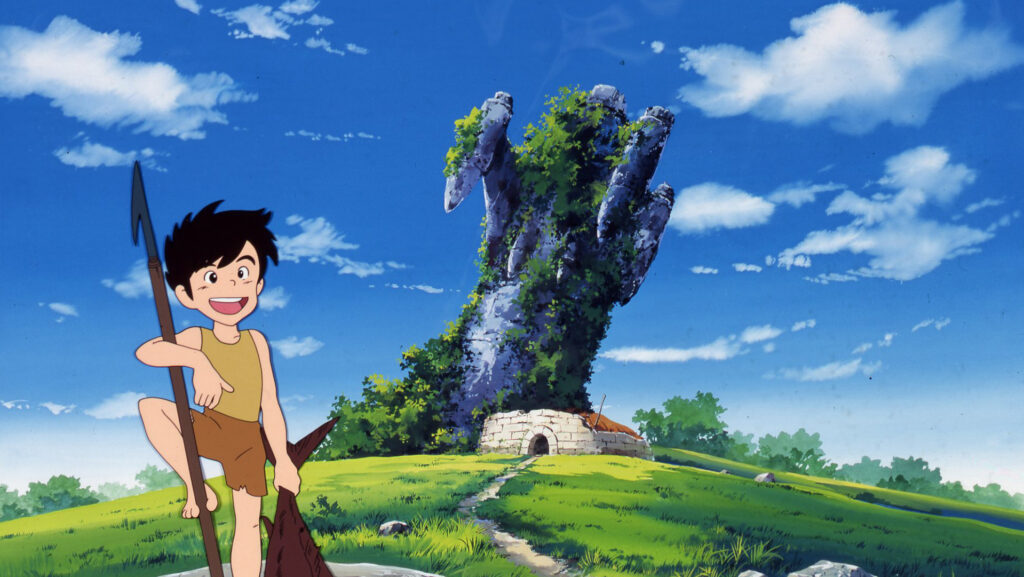 Select titles from the World Masterpiece Theater series and Tezuka Productions’ back catalog have been made available for free on YouTube in Japan, courtesy of “influencer agency” Analyzelog.

The company, set up in 2018, was able to convince Tezuka Productions and Nippon Animation (who hold the rights for the World Masterpiece Theater series) to come on board for a new “anime channel” project titled ‘AnimeLog,’ through which the TV series and movies are being made available.

The TV series and movies in question number over one thousands of episodes across over fifty series, including such favorites as Future Boy Conan and Romeo and the Black Brothers. From the Tezuka Productions back catalog also comes several famous adaptations, such as Black Jack, Kimba the White Lion, and the 1980 Astro Boy series. Furthermore, more companies are expected to join the project in the future, with Shin-Ei Animation contributing their short anime Potekko Babies and Kodansha, Toei Animation, and Shueisha-Shogakukan Productions all being listed in the channel description. 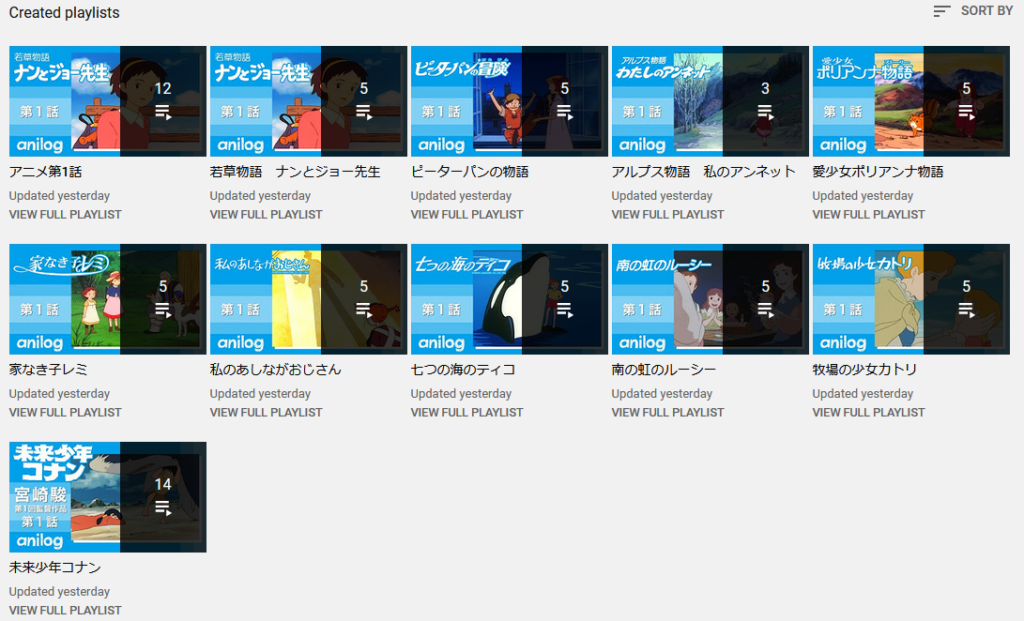 The importance of the World Masterpiece Theater series and Tezuka Productions, of course, need not be explained. The former was a programming blocking airing primarily on Fuji TV that both Hayao Miyazaki and Isao Takahata got their start on, while the latter mainly produced adaptations of the work of the ‘God of Manga’ Osamu Tezuka himself, but also its own, original projects.

The fact that the Tezuka Production’s back catalog and World Masterpiece Theater series are being made available to stream for free on YouTube is important, as it provides an easy way for a new generation to discover their qualities outside of pricey DVD and Bluray releases. There’s good news for Japanese language learners as well: while the anime are only available in Japan as of the time of writing, the plot and dialogue is simple enough to function as ample listening practice in your spare time.

You can check out the full list of World Masterpiece Theater and Tezuka Productions series being made available on YouTube via Comic Natalie.