World Premiere of the New “Cardcaptor Sakura” at Anime Expo 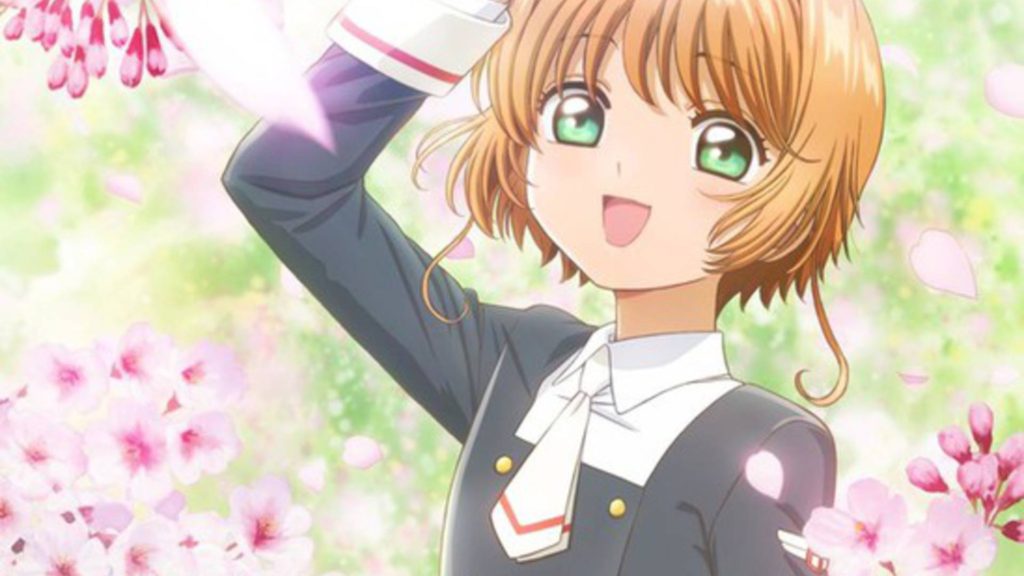 The incentives for making your way to this years Anime Expo are only stacking as the event grows closer, and if you weren’t already planning on making your way over there, that might be about to change — especially if you’re a fan of the Cardcaptor Sakura series. News broke today that distributor Kodansha Comics would be bringing the world premiere of the ‘Cardcaptor Sakura: Clear Card Arc Prologue’ to Anime Expo in Los Angeles, exclusively on July 1. That’s no small deal, especially given the global presence the series maintains.

The event will feature anime producer Chiyo Kawazoe for Q&A and giveaway sessions, only available during the premiere event. This is amongst an already massively star-studded lineup for the convention, including the world premiere of the live-action ‘Tokyo Ghoul’ film that is set to screen in Japan almost a month later. It comes as no surprise that the convention is giving it their all this year, especially with it being the 25th anniversary of Anime Expo.

After the conflict with Eriol at the Tokyo Tower, Sakura attained the final Clow Cards: The Dark and The Light. Since then, everything’s gone back to normal––but only briefly.

While Eriol has decided to move back to England, Syaoran suddenly confesses his true feeling for Sakura and tells her he is moving back to Hong Kong. What will Sakura do? Although she’s unsure of her own feelings, her best friend Tomoyo tells Sakura that the true answer already lies within her. That is when Sakura decides to make something for her dear friend.

While the prologue OVA isn’t set to release in Japan until September 2017, you’ll be able to get a world-first glimpse exclusively at Anime Expo on July 1. If you’re interested in checking out further information on the screening, be sure to check out Kodansha Comics’ official website, here.