It finally happened. As of chapters 200 and 201, World Trigger is officially out of the Rank Wars arc.

Well, technically, this already happened back in September – chapter 199, to be precise – but this month’s chapters 200 and 201 really hit it home. 199 was, for the most part, all about tying up loose ends after Nasu Unit’s final battle, while 198 functioned as the climax of that climatic Rank Wars clash. This month’s chapters 200 and 201, on the other hand, lay down some serious exposition and even progresses the plot a little bit: talking in particular about the power of a ‘Mother Trigger’ and the state of the long-awaited away mission. But, for specifics, you’ll have to read it via the official release.

For now, it is worth discussing the reaction to these momentous events. After chapters 200 and 201 were released into the world in the latest issue no. 10 of Jump SQ, the word ‘World Trigger’ started trending – Act-Age artist Shiro Usazaki even came out of semi-hibernation to tweet about it. 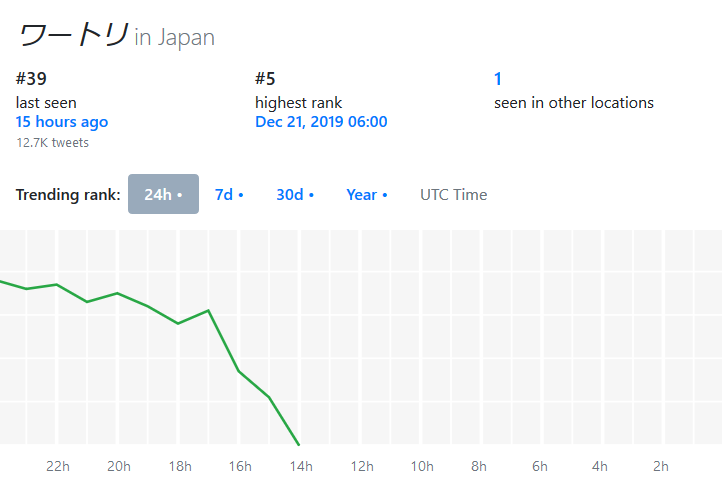 Across the board, reactions to World Trigger chapters 200 and 201 have been positive – and it’s not hard to see why. The Rank Wars arc (properly known as the B-Rank Rank Battles Arc) has been ongoing for six years now, beginning as it did back in chapter 86 in December 2014. This was because author Daisuke Ashihara was on hiatus for the majority of 2016 through 2018 – affecting his ability to continue the tournament arc at a consistent pace.

Still, this is not meant to bash the quality of the Rank Wars arc itself. Far from it. It has been home to some very exciting moments, as well as some very important developments for our main characters – only, after a while, you start to get a little sick of it. No doubt fans are eager to see what lies beyond the four walls of Border, and it looks like Ashihara might be finally delivering on that promise – could World Trigger chapters 200 and 201 mark a second wave of excitement for the series? With the second season of the anime on the way, we sure hope so.