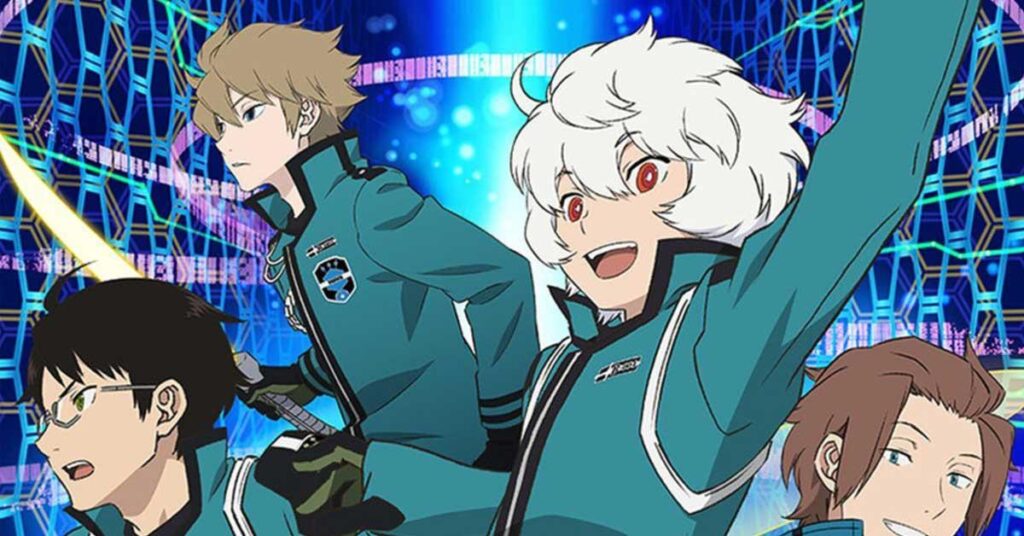 World Trigger is currently airing its second season in Japan (simulcasted on Crunchyroll) but that doesn’t mean that more things behind the scenes aren’t happening with the awesome sci-fi anime. Today, Shueisha announced that World Trigger will get a stage play adaptation this November and December in both Osaka and Tokyo. 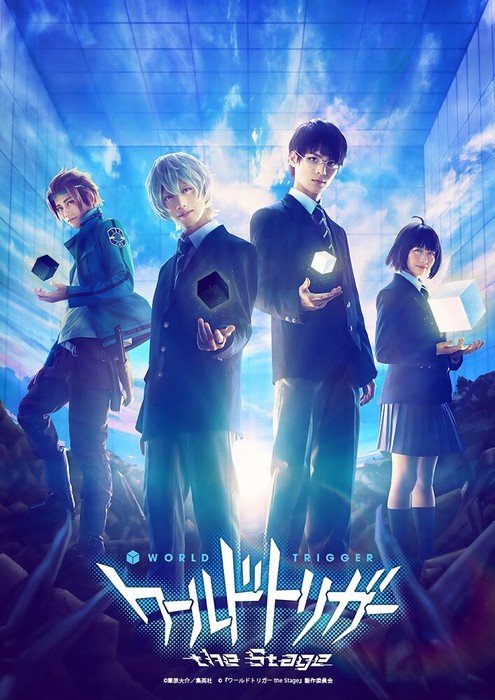 The stage play is being dubbed as a ‘Physical x Live’ performance. Director Nakayashiki stated, ‘Please look forward to the fantastic and exciting expression of Trigger and the dynamic live performance of the actors!’

The music will be being provided by GIRA MUNDO.

World Trigger is a science fiction action series about an organization called BORDER that fights invaders from other worlds called Neighbors. The first season of the anime version was developed from 2014 to 2016, and the second season has been airing since January of this year.

Director Nakayashiki had the following comment about the upcoming stage play:

We will bring the fascinating world of World Trigger to the live stage!

This work depicts the encounter between Osamu Mikumo and Yuma Kuga, the beginning of the epic story, the fierce battles with the people of the neighbor worlds, and the human relationships within the defense organization BORDER!

Please look forward to the fantastic and exciting expressions of the triggers and the dynamic live performances of the actors!

As of the time of this writing, there is no further information about the World Trigger stage play adaptation or when exactly it will be happening next November and December. If they can capture the action of the series, it certainly will be a performance that you’ll not want to miss!