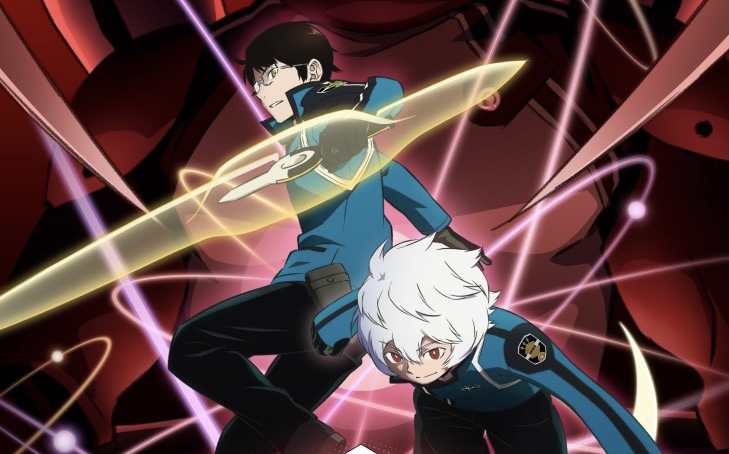 World Trigger season two’s release date is edging ever-closer, and in recognition of this, the anime series revealed a brand new key visual.

After first premiering in 2014, World Trigger has gained a considerable following both at home and abroad with its sci-fi shonen action story set in Mikado City. Creatures from another world, known as ‘neighbors’, attack Mikado City and take humans back with them, wreaking havoc in the process. The story of the series follows Osamu Mikumo, a member-in-training of the Border Defense Agency defending against these attacks, who comes into contact with a humanoid neighbor in disguise known as Yuma Kuga. Mikumo hides Yuma’s true identity from the Border that would seek to hurt him.

A few days ago we saw a new trailer for the series that follows directly from where the final episode of the first season left off. The new visual centers on Mikumo and Kuga. 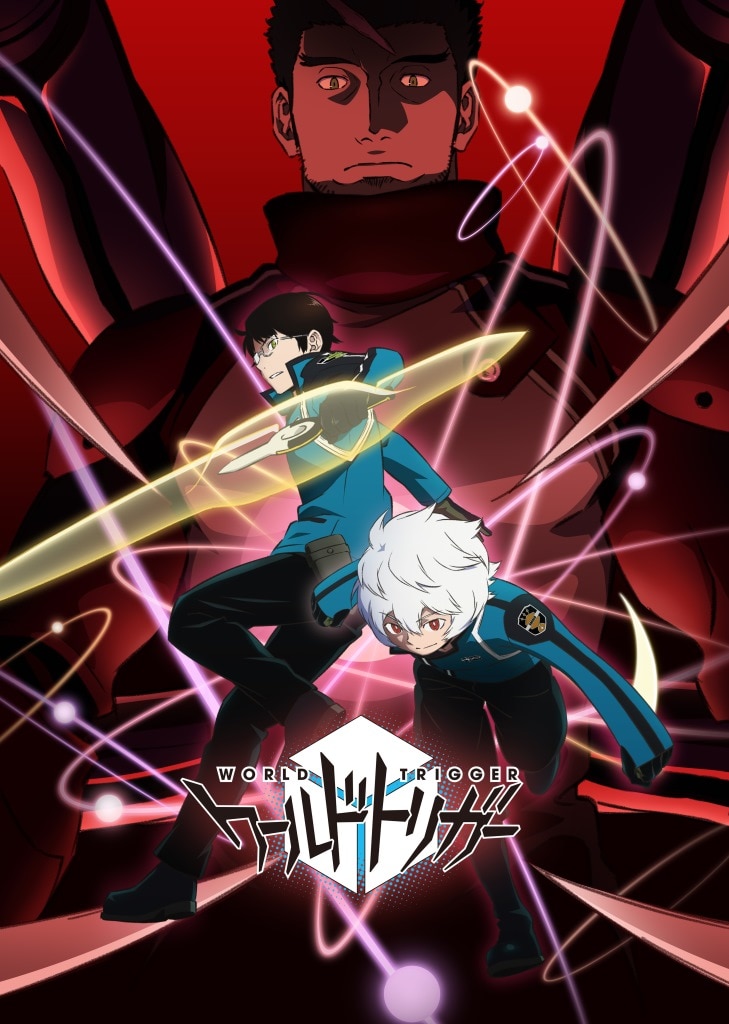 The long-running Weekly Shonen Jump and, later, Jump Square series has continued to interest fans in spite of repeated delays to the manga and anime because of the creator’s health problems. A delay between the release of the first season and the second was caused by a manga hiatus because of the health problems suffered by the mangaka after developing spinal damage.

Despite that, the popularity of the series goes on, and with the Rank Wars arc finally coming to an end, the series is in prime position to go from strength to strength, with a new anime bringing in new fans alongside new story developments. Season one ended near the beginning of their adaptation of the Rank Wars arc, allowing this new season to adapt the story through to its completion. Morio Hatano will take over from Kouji Ogawa as series director for the adaptation.

World Trigger season two will begin airing on 9 January. You can find out more over at the anime’s official website.