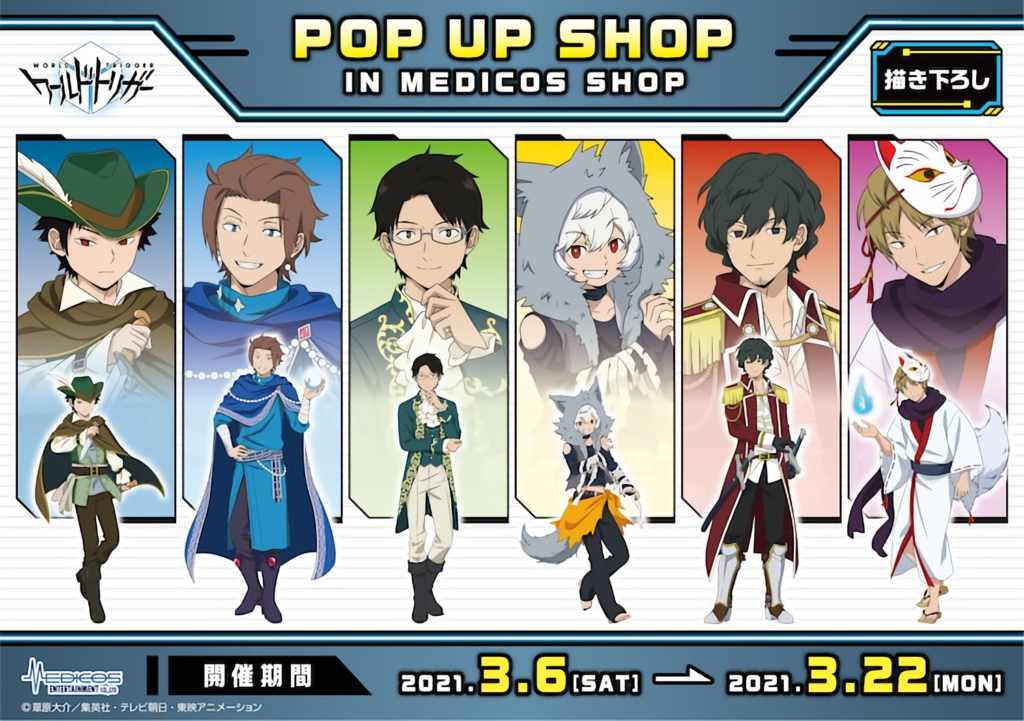 World Trigger is one of those anime that you really have to see to appreciate. I recently went back and started researching a bunch of series that I haven’t watched, and a bunch of my friends mentioned World Trigger. Since then I have watched the entire first season and just started the recently kicked-off second season, and have to say that I am hooked. Today, Medicos announced that they will be hosting a World Trigger pop-up shop in the Marui Annex in Shinjuku at their Medicos Store. 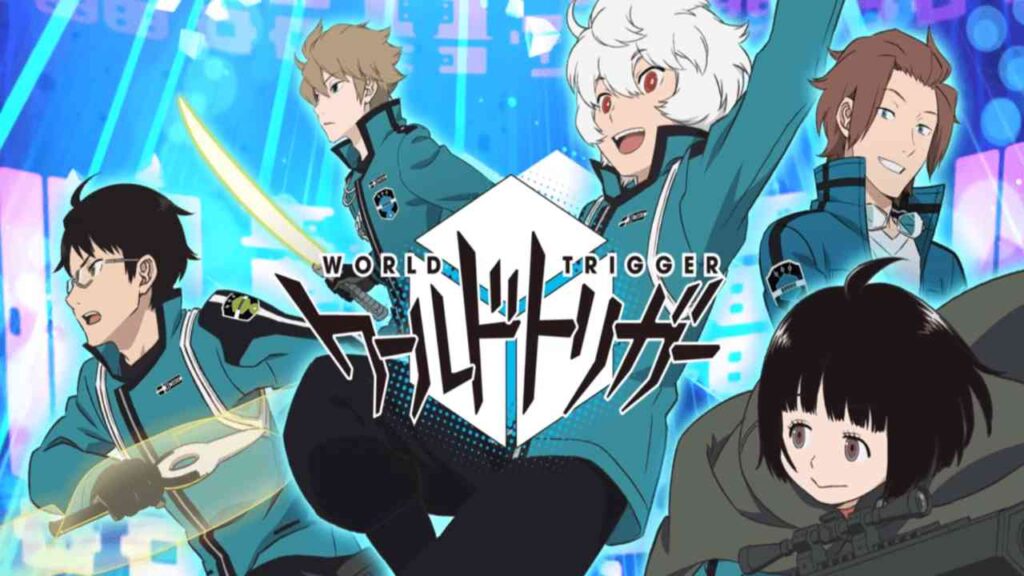 For those of you who haven’t dived into the series yet, World Trigger is a sci-fi adventure set in a fairly average city. Four years before the start of the series, warps opened, creatures came out, and they invaded Mikado City. Humans were powerless against the attack. As a result, many of these creatures, called ‘neighbors’, took humans back to their world and wreaked havoc. As a result of that invasion, the organization called the National Defense Agency, more commonly known as Border, was created. Border serves to protect the citizens of Mikado City from neighbors.

The pop-up shop will be playing home to several exclusive items, all based on the jin-roh (warewolf) theme. They will feature the art of characters in clothing that is exclusive to this theme. In addition to selling goods, life-size panels will be displayed. The goods will be sold through the MEDICOS ONLINE SHOP after the event.

The pop-up shop will be taking place from 6 to 22 March 2021 at the Marui Annex 6F Medicos store.