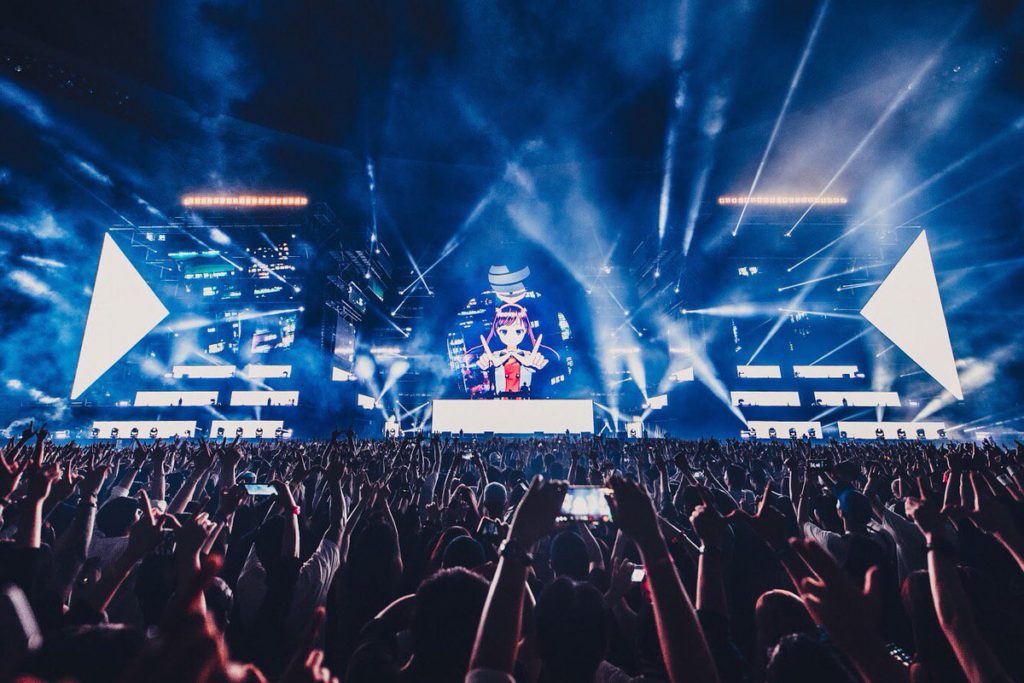 I spent the latter half of 2018 totally raving about a long-running collaborative series between Virtual YouTuber Kizuna AI and some of Japan’s most prominent electronic artists. This would all accumulate into what would prove to be a totally stacked show in both Tokyo and Osaka, before the eventual announcement of yet another release from Kizuna AI — this time collaborating with Dutch DJ duo W&W on a new single titled “The Light”. Well, the release of this single is finally here, so how does Kizuna AI’s first international music collaboration pair?

Uploaded to W&W’s official YouTube channel earlier this week, the duo shared their latest music video featuring Japan’s most prominent Virtual YouTuber. But while the song is almost a total 180 on what you’d expect from Kizuna AI following her previous releases, this song would definitely appeal to the rave junkies that W&W would normally appeal to. It’s very much a European dance track and carries all the staples of its genre.

It’s probably no secret that W&W are fans of Japanese pop culture. In mid-2018 the duo released a collaborative single with hardcore producer Darren Styles complete with an anime-style music video. Though you’d think it should be obvious, apparently it helps quite a lot when your hard-embedded music video subtitles aren’t straight out of Google Translate, especially when you compare it to the on-screen subtitles for “The Light”.

While his actual involvement isn’t quite detailed, it’s also mentioned quite clearly in the video description that Tokyo-based producer TeddyLoid was also involved in the creation of this song. In addition to this, the track received support from Avex’s “Future of Music” imprint. The music video was captured in real time inside TheWaveVR, a Los Angeles-based tech startup whose platform allows for concerts and events inside virtual reality spaces.

Available now via all major streaming platforms, those interested in checking out more from W&W and Kizuna AI can check out the song’s official webpage.