Xenogears: Why Fans Are Calling For a Remake 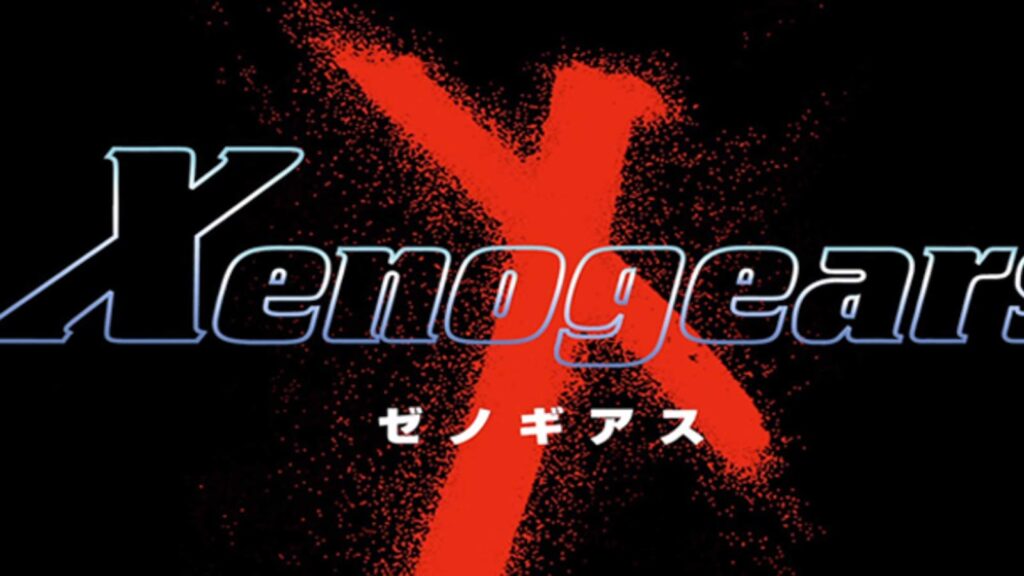 Xenogears was first available to audiences in 1998. It was the first exposure to what would become a large Xeno series. Gamers were captivated by the story of Fei Fong Wong and the RPG aspects of the game.

It’s been over 20 years and fans of the game still want to see more. A remake has been heavily called for and rumored, but there is yet to be an official announcement.

Here’s a quick look at the original games, its characters, and Xenogears’ uncertain future.

Tetsuya Takahashi didn’t set out to make his own RPG series. At the time he was working at Square, now Square Enix, and had worked on Final Fantasy V and VI.

Tetsuya’s original proposal for what we now know as Xenogears was actually pitched as Final Fantasy VII. In the end, Yoshinori Kitase was hired as director for Final Fantasy VII, but Square wasn’t done with Tetsuya’s proposal. They put him in charge of creating and directing the game outside of the Final Fantasy franchise.

Tetsuya assembled an incredible team, including his wife Soraya Saga who was scenario writer for the game. Also on board was Hiromichi Tanka (Final Fantasy III and VI) as producer. They brought in famed company Production I.G. to create their opening animation.

Together they created an RPG unlike anything that came before it. The gameplay and story were well beyond its time. Maybe most beloved though were the characters. 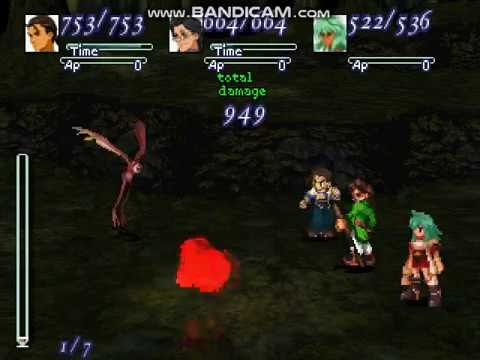 This is an incomplete list of playable characters that acts only as a general introduction or refresher. It includes one character that was added out of pure bias and I’ll never say who.

Fei Fong Wong (voiced by Brian Tochi): Fei Fong Wong is Xenogears’ protagonist. He begins the series as a villager with no memories, except for the last three years. We soon learn he is a skilled fighter that earns himself the nickname Slayer of God.

Elly (voiced by Moira Quirk): Lieutenant Elhaym Van Houten begins the series as an officer in the Solaris military. Her life is changed when she meets Fe. Elly is the Xenogear’s deuteragonist

Citan Uzuki (voiced by Hideyuki Tanaka): Citan is a medical doctor that is skilled in arcane magic. When we are first introduced to Citan he fights with his fists

Chu-Chu (voiced by Kumiko Watanabe): This character was added to the list out of pure bias. Chu-Chu may look like a stuffed animal, but she is a skilled healer and fighter.

A follow-up to the 1998 game was originally put on hold because Square was more interested in producing films. This interest lead to Final Fantasy: The Spirits Within, which lead to a loss of $94 million.

Takahashi went on to found his own company Monolith Soft, which was originally created to follow through with the Xenogears series. Monolith Soft allowed him to create the Xenoblade Chronicles and Xenosaga. Monolith Soft was bought by Nintendo in 2007, leading to three Xeno games being currently available on the Nintendo Switch.

So now the question remains, is there any hope of a Xenogears II? The question plagues gaming chat forums across the world.

The more pressing question might be, should there be a Xenogears II? For now Monolith Soft and Nintendo own the Xeno series, except for Xenogears I, which is still owned by Square Enix.

A Xenogears II might mean that most of the team that makes the game what it is might not be a part of the process. Unless of course, Square Enix sells their rights, and that looks unlikely at best.

All that being said, Tetsuya has been fighting for years to keep the Xeno series fans happy. We aren’t about to count out what’s possible for Tetsuya and the future of Xenogears II.