XLARGE and Summer Wars Collaborate For The Film’s 10th Anniversary 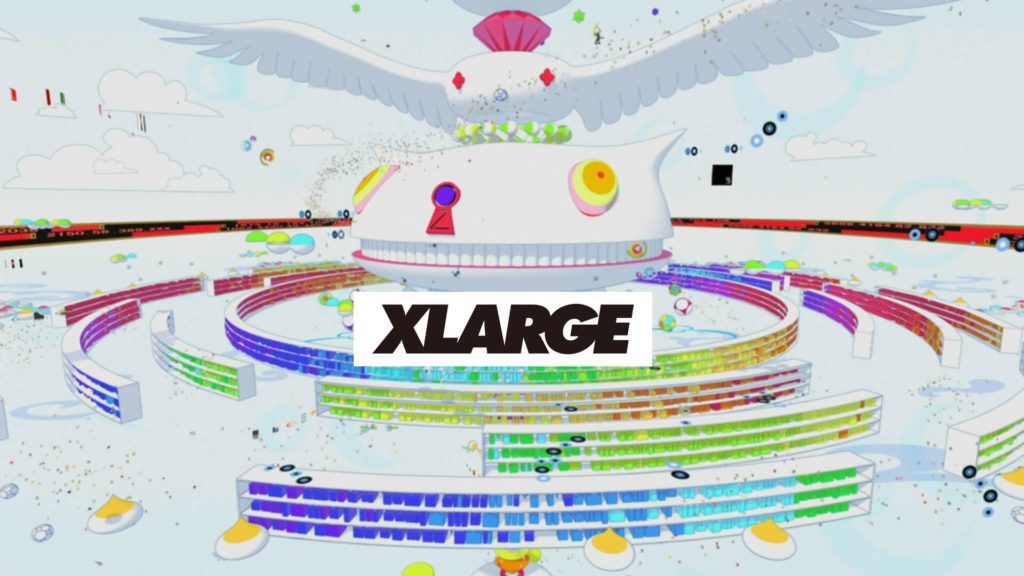 LA-based streetwear brand XLARGE has teamed up with the animated movie Summer Wars to collaborate on a few fashion pieces to commemorate the 10th anniversary of the movie’s release. The small collection is set to be released on August 1st in all XLARGE and X-GIRL stores.

Come this August 1st, Summer Wars will be celebrating 10 years since its release on August 1st, 2009, and XLARGE is releasing the collaboration collection on the exact date of the anniversary. The pieces in the collaboration include a few graphic shirts that picture characters Natsuki Shinohara, King Kazma, and Love Machine. Also included are an all-over print shirt and bucket hat showing the virtual world of OZ. The collar on the shirt is a really stylish touch! My favorite piece is the bucket hat. Despite the crazy pattern, I think it’d fit functionally with almost every outfit. The all-over print shirt fetches a bit of a high price at 14,000 yen, but the insane pattern will make heads turn, so it’s totally worth it.

XLARGE has also decided to join in on the Summer Wars and Vroid collaboration, where Vroid allows you to take a walk through the virtual world of OZ with your custom Vroid character. If you download the Vroid app and make an account, you can receive a wearable shirt for your avatar that looks like one of the XLARGE collaboration shirts and is signed by the Summer Wars director, Mamoru Hosoda. Take a look at the trailer for the Vroid X Summer Wars collaboration:

Summer Wars is an animated science fiction film directed by Mamoru Hosoda and produced by Madhouse. The film earned over 18 million USD in worldwide box offices and won the Japanese Academy Award for Animation of the Year in 2010. Mamoru Hosoda became one of the only Japanese directors, the other being Miyazaki Hayao, to be nominated for an Annie Award.