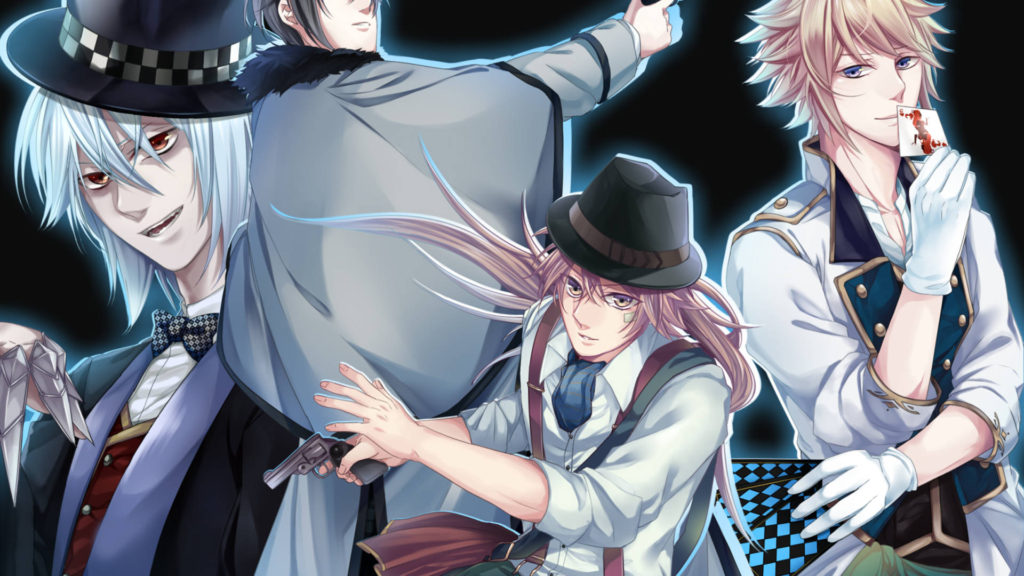 XSEED Games, the independent-minded publishing brand of Marvelous USA, Inc., today announced that they will be publishing the visual novel London Detective Mysteria, originally released in Japan as Eikoku Tantei Mysteria: The Crown, digitally for the PlayStation Vita and PC in Fall 2018. The publisher will be showing off the first playable version of the game in the west during Anime Expo 2018 from July 5-8 in Los Angeles, where they will also be hosting an 18+ localization panel on Friday, July 6 at 8:30PM in room WS2/406AB.

In addition to showing off London Detective Mysteria, XSEED Games will have their full E3 lineup of games available for hands-on demos including Fate/EXTELLA Link, Freedom Planet, Gungrave VR, Gal Metal, Sakuna: Of Rice and Ruin, and SENRAN KAGURA Burst Re:Newal, plus all sorts of goodies available for sale at their booth. Attendees interested in what goes on behind the scenes with game localization can attend the XSEED Games Localization Panel (18+) taking place at 8:30PM on Friday, July 6 in room WS2/406AB to hear localization staff discuss about current projects. Also, be sure to stay until the end for a Q&A and raffle!

XSEED Games will be located in the South Hall, Booth #4111.