Yahoo! Japan: Weekly Shonen Jump in the Midst of A “Rookie Boom” 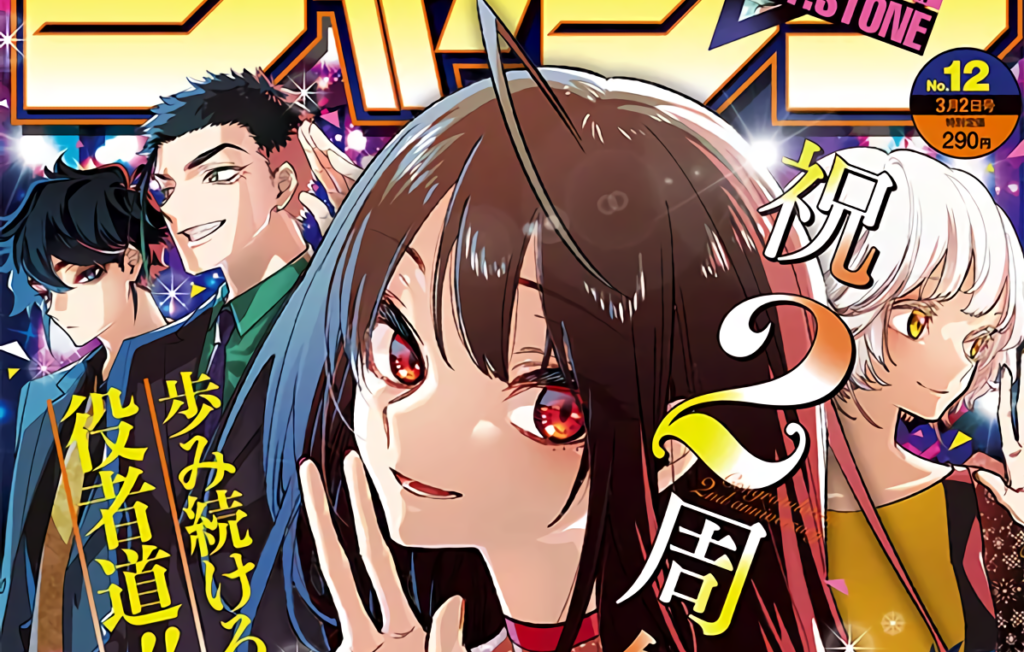 A recent article published by Yahoo! Japan discussed the current state of Weekly Shonen Jump, focusing particularly on the uncertain future of the magazine following the conclusion of Koyoharu Gotouge’s extremely popular Demon Slayer: Kimetsu no Yaiba. Despite some worry about losing such popular series one after another – The Promised Neverland and Haikyuu!! are soon to follow – the article argues that the unprecedented success of Gege Akutami’s Jujutsu Kaisen and Tatsuya Makima/Shiro Usazaki’s Act-Age, which both launched in 2018, might just mean bright frontiers for the world’s most popular manga magazine.

With regard to Jujutsu Kaisen, the Yahoo Weekly Shonen Jump article highlights the fact that the series has seen remarkable sales despite not yet receiving an anime adaptation and being created by a rookie author. Its collected volumes have sold over 4.5 million units as of May 20, which is 1 million more than Kimetsu no Yaiba had at the time of its anime broadcast last year. As a result, the editorial department is confident that the series will exceed 10 million units at the time of its anime broadcast, scheduled for this October.

Act-Age, on the other hand, is remarkable for different reasons. Its own volume sales are nothing to sniff at – a cool 3 million – but the Yahoo Shonen Jump article points out the fact that it has received a relatively large amount of collaborative projects for a manga without an anime. These include the fire safety campaign, Playboy “gravure” promotion, and recent stage play announcement. Once again, this series is also succeeding despite being created by two rookies – the artist of which, Shiro Usazaki, made her debut at the tender age of 18.

Given the unprecedented success of Jujutsu Kaisen and Act-Age, the Yahoo Shonen Jump article declares that a “rookie boom” is developing in front of our very eyes. It’s not just these two series, either: Chainsaw Man is also given as another example.

So, what’s the secret? All manga publishers make an effort to find new, fresh talent, but Weekly Shonen Jump does this in unique ways. There are regular competitions that judge both art and story aspects of manga creation, such as the Tezuka Manga Contest, but there are also now ones that separate out story and art: one such competition, Story King Pro, was how Act-Age author Tatsuya Matsuki was found.

Only time will tell if Weekly Shonen Jump is able to recover from losing so many successful series amidst a publishing recession, but the analysis offered in this Yahoo! Japan article does offer some hope.