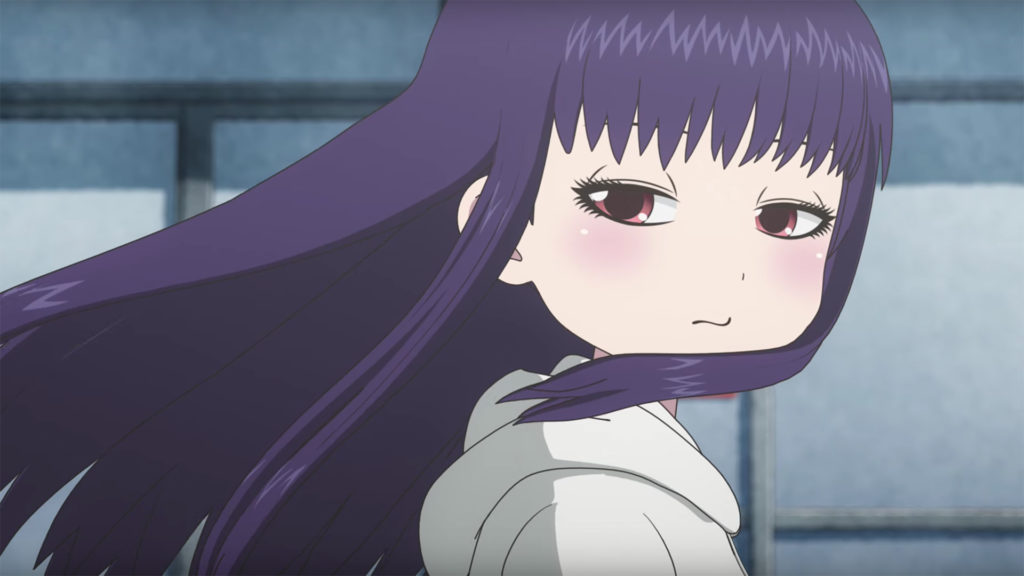 No band has proven more influential to Japanese music in the 2010s than Soutaiseiriron. The group’s merger of Showa-indebted guitar melodies with vivid sing-talk vocals courtesy of Yakushimaru Etsuko, who plays around with diction and syntax to create some of the catchiest words to appear in Japanese music in the 21st century. They really broke through in the late 2000s, but it’s tough listening to Japanese music from the past 10 years and not hear their influence, from the retro-leaning playing to their playful approach to words being dominant.

And they are still at it! Yakushimaru, in particular, has kept busy in recent times, releasing solo singles and even putting together an exhibition of her artwork. She also wrote a song for the anime series Hi Score Girl. Listen to “Unknown World Map” below.

Well, OK, maybe that’s not the best way to listen to the song. The above intersplices scenes and dialogue from the anime alongside the song, so you can’t totally focus on Yakushimaru’s music. Thankfully, the song also exists on streaming. Listen to it below.

Yakushimaru leans into electronic sounds for “Unknown World Map,” using a skippy beat buffed out by synthesizer notes to create a buzzy number apt for one of her more upbeat vocals. Seeing as this is tied to an anime series, her words have a bit of a tie in with the video-game-centric show it exists to serve (see also: the title), but she offers more than enough here to grab on for even those not following along to enjoy. Check her own sampled voice being sliced up into a new rhythm midway through, or just the general ebb and flow of the song as it bounces ahead. It’s another worthwhile entry from one of the most important creators in recent Japanese music history.