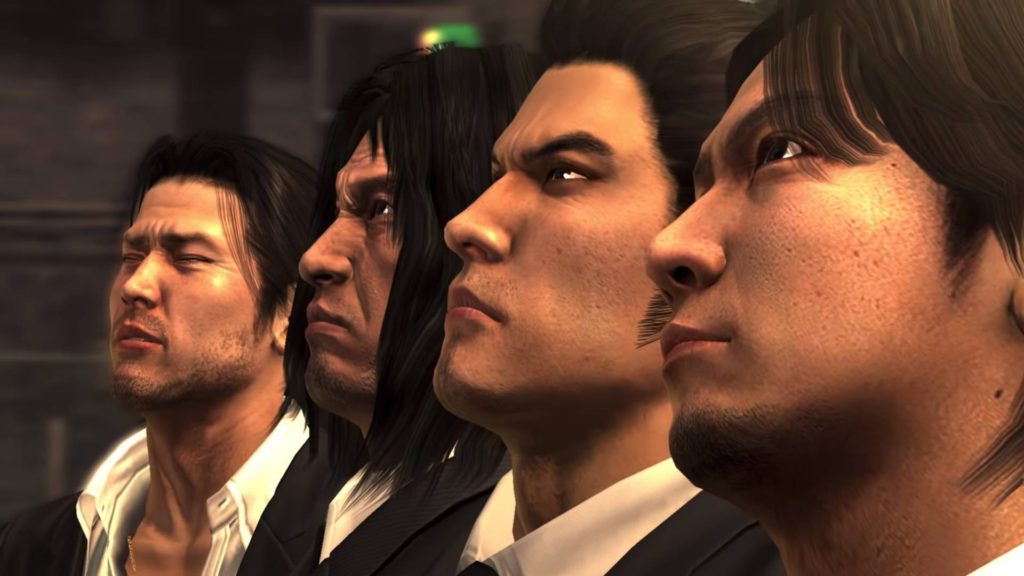 While the Western fanbase for SEGA’s long-running Yakuza series is left scrambling for information pertaining to the English-language release of Yakuza 3 on PlayStation 4, this week saw the announcement of Yakuza 4’s release in Japan which is now set for January 17, 2019. Joining the announcement was an all-new trailer highlighting the upcoming remastered title, as well as a few new features and changes to certain characters.

Though the basis for the game remains much the same from its original PlayStation 3 release in 2010, the most notable difference is the change in actors and models for character Masayoshi Tanimura, which is being changed from its original likeness of Hiroki Narimiya to Toshiki Masuda. The title also runs noticeably smoother, offering a much higher framerate over the original release, while offering higher resolution textures. While it’s no Kiwami remake, it’ll be interesting to see just how the game feels to play in comparison with other recent releases.

Set to release in Japan on January 17, 2019, it’ll be interesting to see just how SEGA and the team at ATLUS who have been handling the series translations plan to handle the growing pile of unreleased titles on PlayStation 4 in the West. In the meantime, it has additionally been detailed that Yakuza 5 will be released in Japan during Spring 2019, only further adding to that ever-growing list of titles to be released internationally.