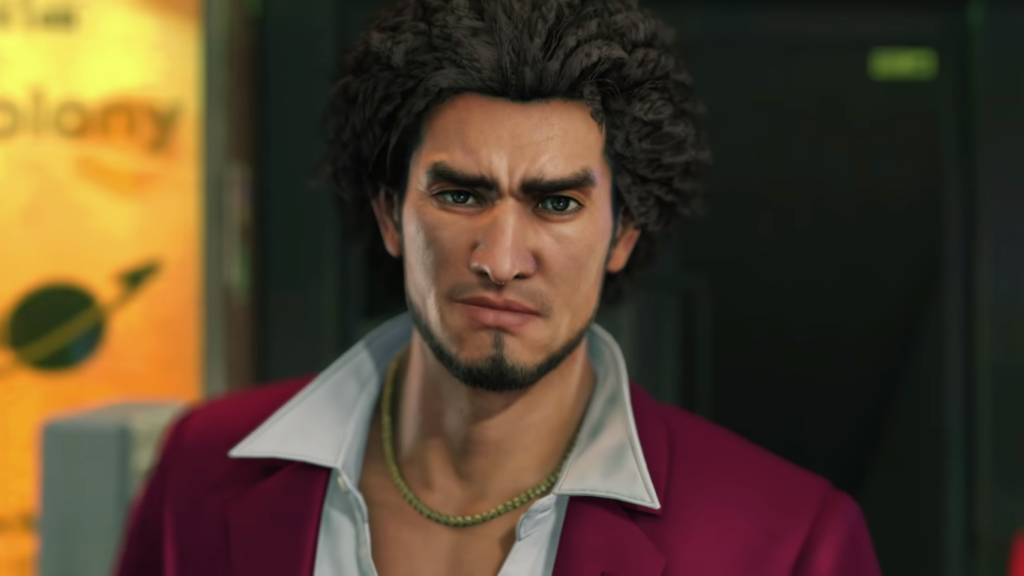 It was a pretty big day for Yakuza news today following the release of a trailer for Yakuza 5’s upcoming PlayStation 4 remaster, as well as some pretty surprising news about the future of the series. Firstly looking at the Yakuza 5 trailer; with the remasters of the series officially coming to a conclusion on PlayStation 4 following the release of this game in Japan, maybe we’ll soon receive some news about the game’s status in the West. Set to release in Japan on June 20, 2019, the fifth entry into the Yakuza series originally debuted on PlayStation 3 in 2012.

The trailer shows a clear improvement over the 2012 release of the game, and seven years later the game looks as clean as ever — especially for a remaster. Set to run at 1080p 60fps on PlayStation 4, I’m definitely excited for this one to eventually make its way to the West (along with both Yakuza 3 & 4). The game will not be cutting any content from the game, unlike the fourth installment.

With the release of Yakuza 5 concluding the series’ release on PlayStation 4, with Yakuza 6 releasing exclusively for the console back in 2016, we now look forward to the future of the franchise. With the introduction of Yakuza Online during 2018, we were given our first look at Shin Yakuza’s protagonist, and the spiritual successor to Kazuma Kiryu, Ichiban Kasuga. While many speculated that the game would still be some time away, and likely to release on the next-gen PlayStation console, an audition call put out from SEGA confirmed that the game would, in fact, be releasing on the current-gen PlayStation 4.

The audition call, which is looking for a female companion to Ichiban Kasuga, offers a total prize of 1,000,000 yen and a major role in the game to the winning actress over the age of 20. Open until April 21, it’ll be interesting to see when the next update for Shin Yakuza is presented.