Yakuza 7 is a Turn-Based RPG, Given Release Date of January 2020 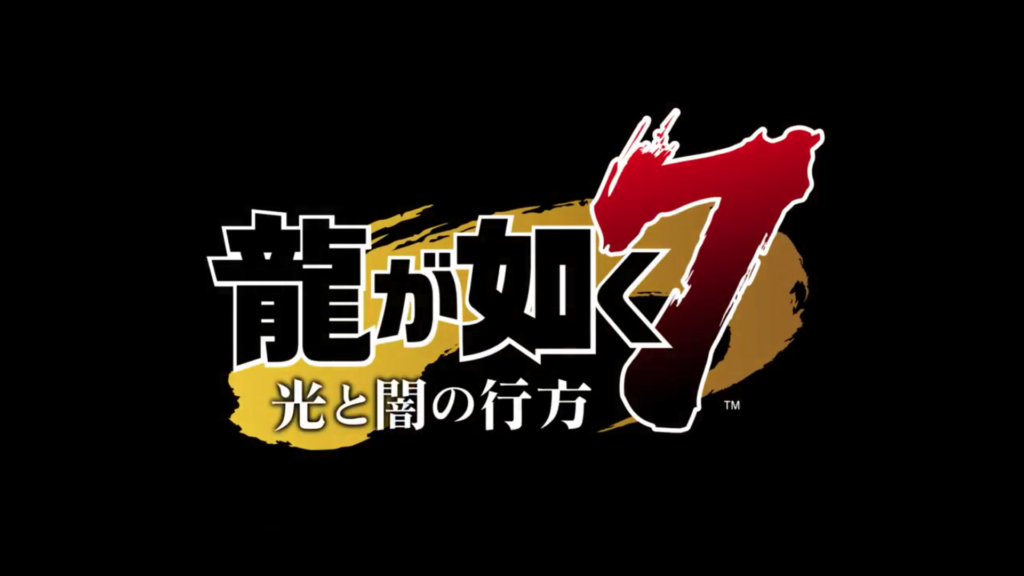 Yakuza 7 was always going to be a clear break for the long-running and popular franchise. Even before today’s news, we already knew that a brand-new protagonist in Kasuga Ichiban, previously introduced in the Japan-only mobile game Yakuza Online, would be taking over the franchise after Yakuza 6 concluded the story of Kazuma Kiryu, so it was very clear that they wanted to take the series in a brand-new direction, a new break from the past with new characters allowing the series to feel fresh again. However, it’s fair to say the new details announced for Yakuza 7, now given a release date of January 2020, will be more than just a character refresh, with even core elements of the gameplay being completely overhauled in this new upcoming title.

Ironically, the gameplay changes have been a known new addition to the franchise for some time. When compiling the best April Fool’s jokes of 2019, the Ryu ga Gotoku Studio released a ‘leaked’ video for the upcoming game under the guise of it being an April Fool’s joke that seemed to suggest the new Yakuza 7 would be a turn-based RPG. As it ‘turns’ out, this is actually true, as the gameplay for this new mainline entry to the Yakuza series will be a complete overhaul of the series’ well-known beat-em-up action for a turn-based battle system in the style of Dragon Quest. The reasoning actually given for this change was the fact that creator Toshihiro Nagoshi himself was a massive fan of the series and wanted to emulate its gameplay as a way of freshening up the series. With the permission of Yuji Hori himself, the game will even feature various mentions of the Dragon Quest series, one of which can be found in the newest trailer for Yakuza 7, which was unveiled today and confirm’s the January release date for Japan.

While nowhere near as dramatic a turn as the gameplay changes the series will undertake in this new entry, Yakuza 7 will also take place in a brand new location, as the game will now take place in a modern Yokohama, a shift from the oft-represented Kamuracho, a take on the real-life Kabukicho district in Shinjuku, Tokyo. While obviously the series has seen its characters visit various other locations, this game will primarily take place in Yokohama. In terms of its story, having been imprisoned 18 years prior at the convenience of the Arakawa group only to find himself discarded by the group by the time he has been released, Kasuga Ichiban becomes focused on getting his revenge against those who betrayed him.

With the series becoming more popular internationally in recent years the news is perhaps inevitable, but it should be noted that we were also given confirmation that the game will also be released internationally at a later date. For now, however, we know for certain that Yakuza 7 has been given a release date of January 16, 2020, with more details to be found over on the game’s official website.