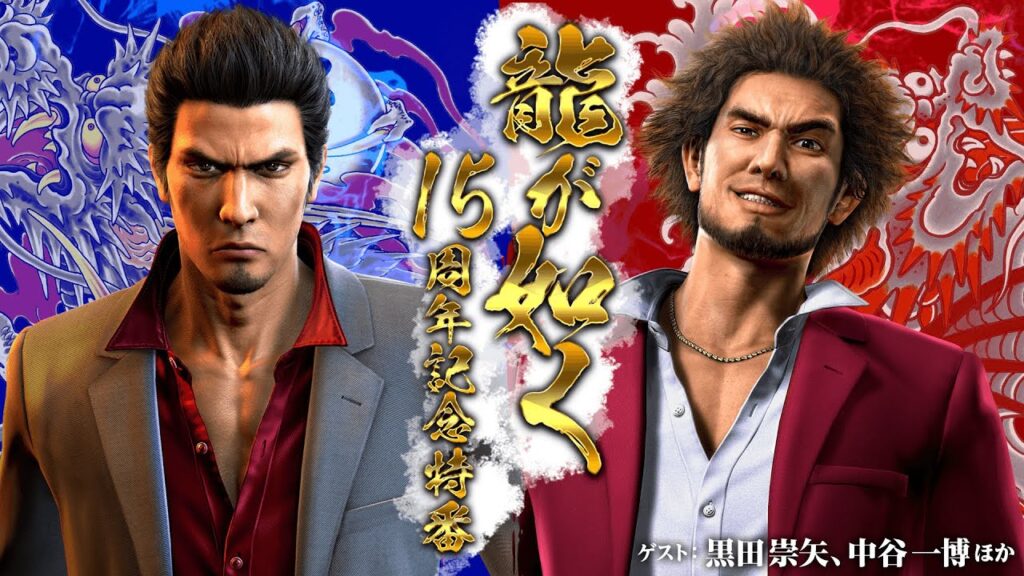 They made several announcements during the event:

The almost 3-hour event began early in the morning on Tuesday 8 December (Pacific Time). If you want to see all the Yakuza news and conversation for yourself, the video is still available, at least for now:

During the live stream, the developers announced that PS5 owners will get their own version of the game in March 2021. Both English and Japanese versions will arrive at the same time.

Sega released the PlayStation 4 version of Yakuza: Like a Dragon (Ryu ga Gotoku: Hikari to Yami no Yukue) in Japan in January; and to the rest of the world in November. November also saw the arrival of Windows and Xbox versions.

This will be more than just a port of the previous versions.  There will be extra context for the PS5, and new trophies to unlock. The game will also be generally faster, and have better resolution than the PS4 version.

The Japanese version of the current Yakuza game is not quite a year old yet, but the developers want us to know that this game will not be the last one.

Sega chief creative officer Toshihiro Nagoshi did not reveal any details about the next game. But he confirmed that another game is already under development. 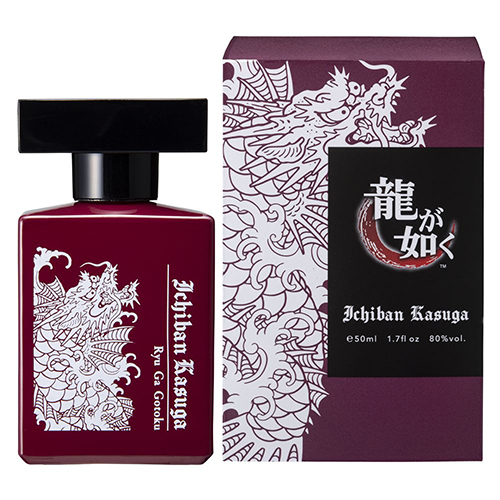 The Yakuza creators also took a moment during the live stream to introduce a Yakuza cologne.

The fragrance will come in two varieties: a Kazuma Kiryu Eau de Toilette; and an Ichiban Kasuga Eau de Toilette.  Both are collaborations with Japanese fragrance maker FITS; and both are available for pre-order at Yodobashi.

Yodobashi describes the Ichiban cologne as ‘a fresh, fruity scent’ of berries and green, ‘inspired by his bright yet stubborn personality.’  The Kazuma cologne has a ‘fruity musk,’ with ‘the freshness of fruit’ hidden behind ‘the calm and deep musk.’  So, you can now smell like a yazuka, while you play Yakuza.