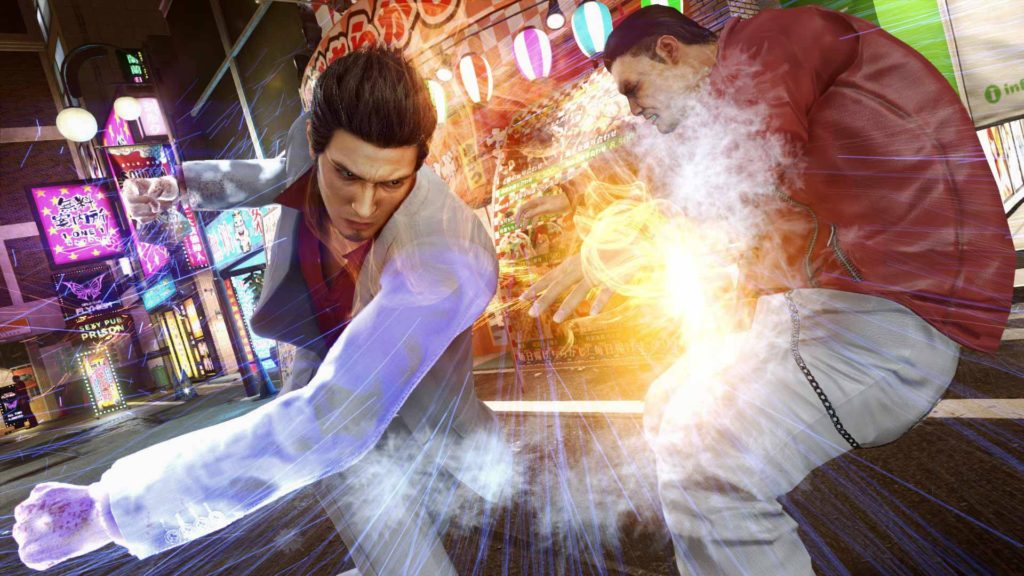 It’s been a long time coming but it’s finally here, the latest remake entry into the ongoing Yakuza series of games from SEGA is finally here with the release of Yakuza Kiwami 2 on PlayStation 4 earlier today. Building on from the foundation laid down by the previously-release Yakuza Kiwami, we see the intertwined stories of both Kazuma Kiryu and Goro Majima play out in a gorgeous display, bringing forward the full power of the PlayStation 4 over its original PlayStation 2 release in 2006.

Having sat in my pre-orders for the longest time, the actual writing of this piece brings some real pain as I desperately wait to get home and really sink into the game’s story. For those who didn’t get a chance to check it out previously, SEGA released a demo of the game a few months back, offering a preview of the game’s second chapter, as well as its gorgeous visual and technical improvements over the previously released remake Yakuza Kiwami.

Available exclusively on PlayStation 4 as of right now, I’d urge just about everyone to give the series a shot, with the recently announced inclusion of Yakuza 0 and Yakuza Kiwami in the PlayStation 4 “PlayStation Hits” library serving as a great place to start. For those interested in checking out further information on the game, you can head over to Yakuza Kiwami 2’s official website.