Yakuza Kiwami Is Coming to the West; Here’s What You Can Expect 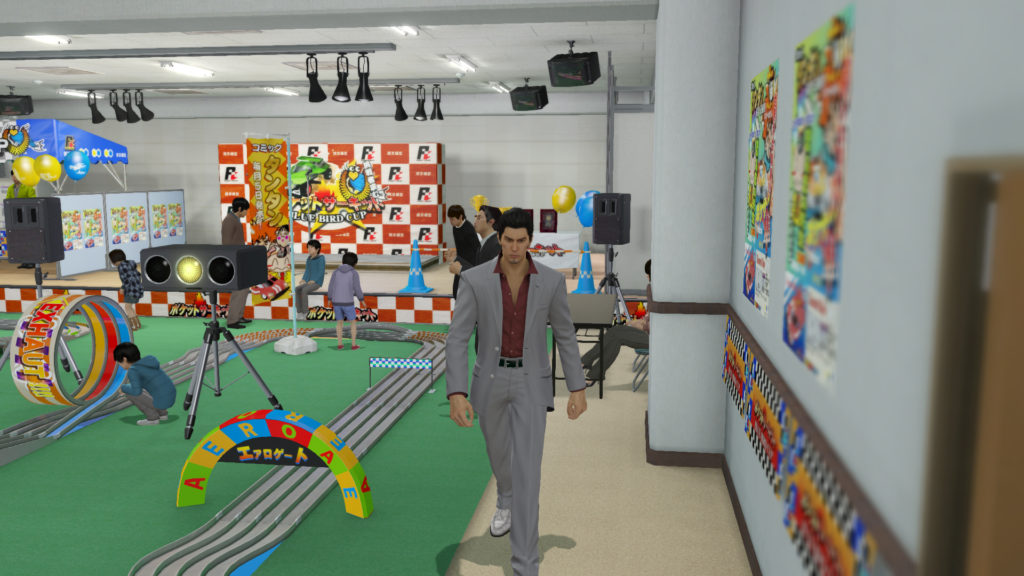 It’s been 12 long years since the world was graced with the original Yakuza game for PlayStation 2. Since then, there’s been a lot of changes not just to the series, but also to the streets of Tokyo. Times have changed, and along with that the series has had to keenly adapt both stylistically and strategically. But in the wake of all this progression, sometimes it’s best to take a look back at where it all began. Yakuza Kiwami is just that, a throwback into the shoes of the Dragon of Dojima, Kazuma Kiryu during his earliest days in the original series.

Set to arrive in both North America and Europe exclusively for PlayStation 4 on August 29, Yakuza Kiwami is a HD remake of the original PlayStation 2 release. It’s going to be priced at $29.99 and will be available both physically and digitally, with pre-orders and limited first run copies arriving in steelbook packaging. The game will feature completely recreated graphics, as well as completely re-recorded Japanese audio. Ahead of the release SEGA of America have also launched a content-rich website which includes a series of interactive comics, character maps and timelines, as well as a ‘360° experience’ which is set to launch soon. The comic is set to recreate iconic moments from the franchise, taking readers from Yakuza 0 up to Yakuza 6, with a few surprises in store for veterans of the series.

If you’ve never had the wonderful experience of playing a Yakuza game before, this is your perfect opportunity. Chances are if you’ve played the original game, you’ll be able to testify for the series’ iconic sense of humor and over-the-top gameplay. Yakuza is by no means your average open world action-adventure game, it’s an intriguing take on a decade old formula that proves itself worthy every time. Whether you’re beating up thugs on the street or taking down rival gangs, the Yakuza series is full of fluid and often hard-hitting action. It recreates the streets of Tokyo with pain-staking detail, from convenience stores to arcades, the game does an incredible job of feeling real. If there’s anything you can expect heading into the series, it’s that.

You can watch the newly-released trailer for the upcoming Yakuza Kiwami below, which is streaming on SEGA of America’s official YouTube channel: