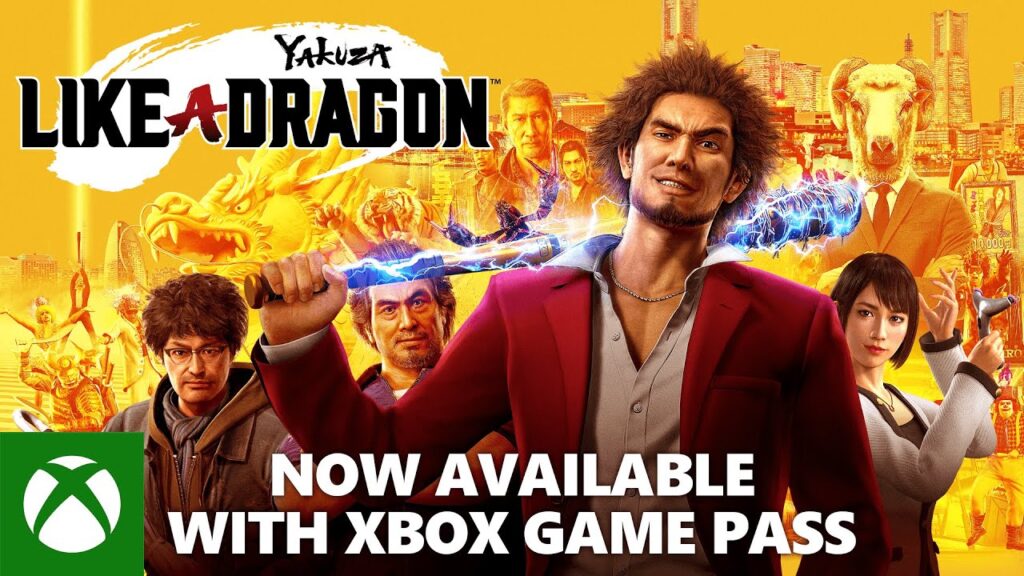 Today’s Xbox and Bethesda E3 Showcase didn’t have much in the way of news on upcoming Japanese games, but we did learn that the complete Yakuza saga is now available on Xbox Game Pass following today’s news that Yakuza: Like a Dragon is joining the service later today.

Microsoft have been successfully shifting the narrative that the console isn’t the home for Japanese games thanks to a dedicated push to bring these titles to the popular, in spite of the console’s continued sales performance struggles in the country. There’s merit to this push even if the size of the Japanese market remains small as Japanese games become more and more popular on the international stage. The Yakuza franchise is a perfect example of Microsoft’s push to expand their Japanese offerings.

If we cast our minds back to just a few years ago, Yakuza was cemented as a series for Playstation owners almost exclusively, with a sole Japan-only HD collection on Wii U the only major prior attempt to offer these games to users on other platforms. Since then, however, with the support of Microsoft, all of the Kiryu saga Yakuza titles have made their way to Xbox platforms and Xbox Game Pass, offering an easy and accessible entry to the series for a new generation of players. Now, many are beginning to associate the Yakuza franchise with Xbox consoles.

The only Yakuza title unavailable to Xbox Game Pass owners before today was Like a Dragon, the most recent turn-based entry in the series that launched to critical and commercial acclaim on Xbox and Playstation platforms last year. During today’s Microsoft and Bethesda E3 showcase, the long-suspected possibility that Yakuza: Like a Dragon could join the rest of the Yakuza saga on Xbox Game Pass was confirmed, and the game is now available to all subscribers from today!

Not only is this a fun new entry in the Yakuza franchise, its focus on a new character in Ichiban Kasuga makes it an accessible entry-point for new players as well as returning veterans. Now you have no excuse to dive into the Yakuza franchise… provided you have Game Pass, that is.