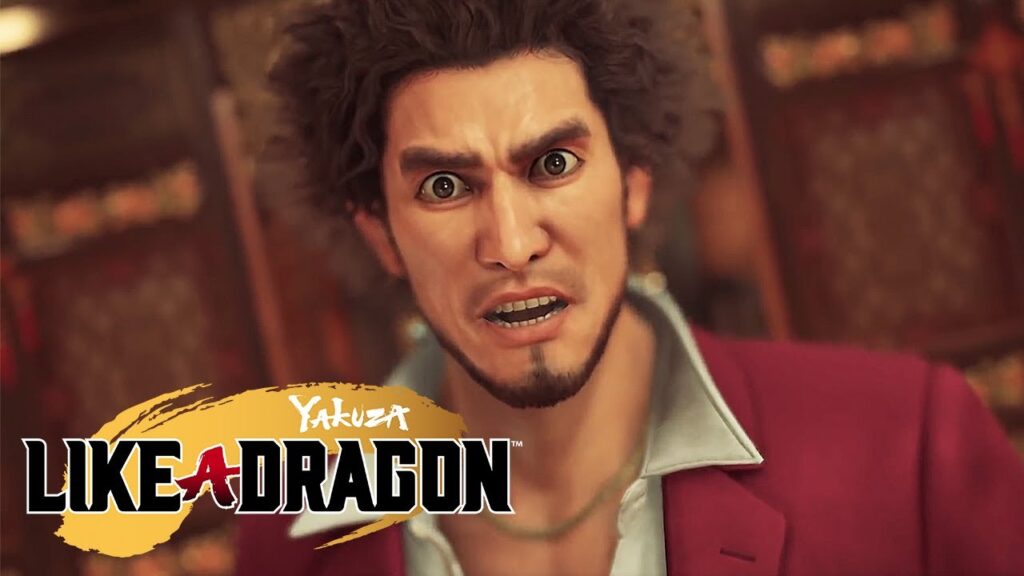 Yakuza: Like A Dragon, or as it’s called in Japan, Ryu ga Gotoku: Hikari to Yami no Yukue (龍が如く：光と闇の行方) is the latest installment to the world-famous Yakuza series. There have been a total of 7 mainline games following the story of Kazuma Kiryu which came to a conclusion with Yakuza 6 in 2018. Today, SEGA put out a new trailer for Yakuza: Like a Dragon for territories outside of Asia.

Last year, Sega shocked the world by announcing the next chapter of the Yakuza series, and not only did they give the series a new protagonist with Ichiban Kasuga, but they also made the game a freaking RPG.

In this trailer, SEGA outlines the job system within the game which if you’ve played an RPG in the past, you’re likely familiar with job systems. However in Yakuza: Like A Dragon, you have to go to ‘Hello Work‘ (A public employment assistance agency in Japan) and get a ‘job’. There are a number of jobs that can be obtained as seen in the trailer such as breaker, chef, idol, musician, and host. Rest assured, there are plenty of more jobs that can be obtained in the game. 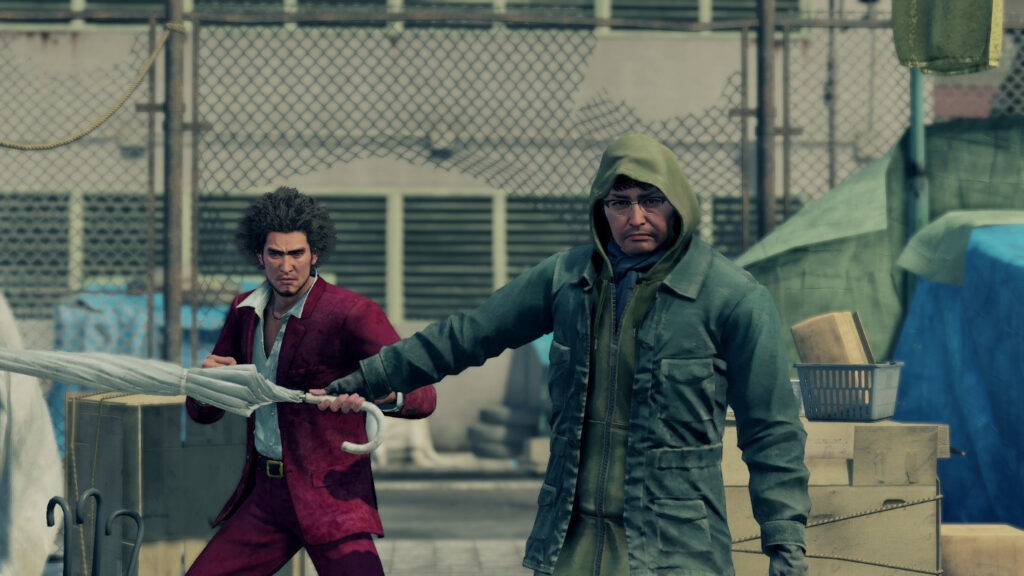 Living in Japan, I have had the opportunity to already play through the Japanese version of the game, and I went into it with every apprehension in the world as well as negative expectations. I thought to myself “how could SEGA take a tried and true formula from the Yakuza series and turn it into an RPG….this is going to be a disaster.”

Needless to say, I was immensely surprised. The game is absolutely amazing. The way that the game pokes fun at itself for being an RPG (at least in the Japanese version, I’m not sure if this will translate over to the English version of the game), is really something that blends the best of both worlds.

One thing that really caught my eye, rather ear, is that the newest installment of the series is dubbed in English. There is a star-studded voice cast in-tow as well with the following voice cast being:

All I have to say is that they got George. Takei. Done. Even as this is probably one of the most amazing things I’ve heard all year, I really hope they give the option to use the Japanese voice tracks as well. 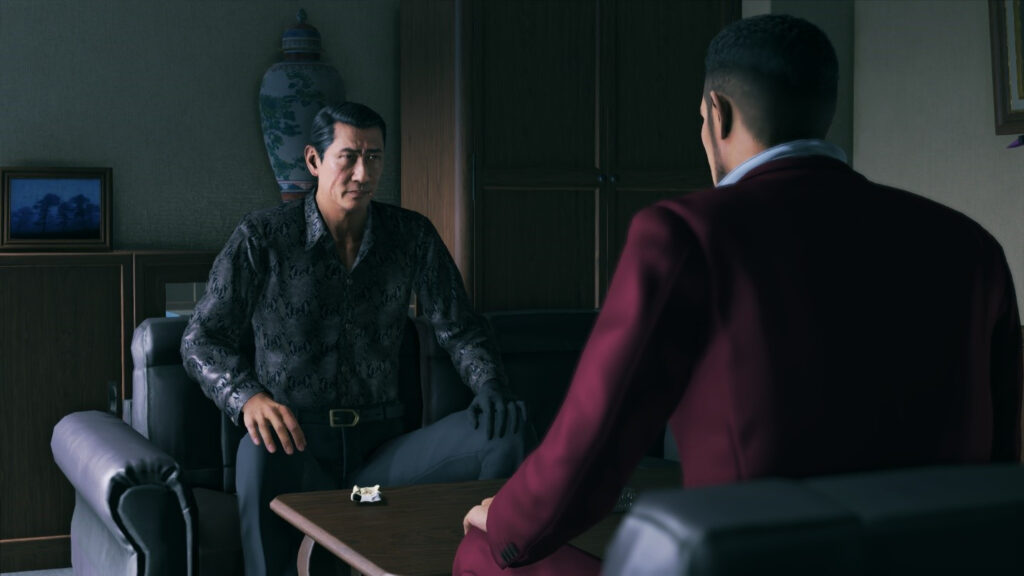 At the end of the new Yakuza: Like a Dragon trailer, the released date is displayed and at least it hasn’t been pushed back in the last month, personally, it’s a little further out than I had wished it to be, but at least you’ll be playing it before the year is over, as the game is still scheduled to release on November 13th, 2020.

The game will be available on PlayStation 4, Xbox One, and Steam initially at launch. PlayStation 5 and Xbox Series X versions of the game are also confirmed to be coming with upgrade paths to those to be announced at a later date.