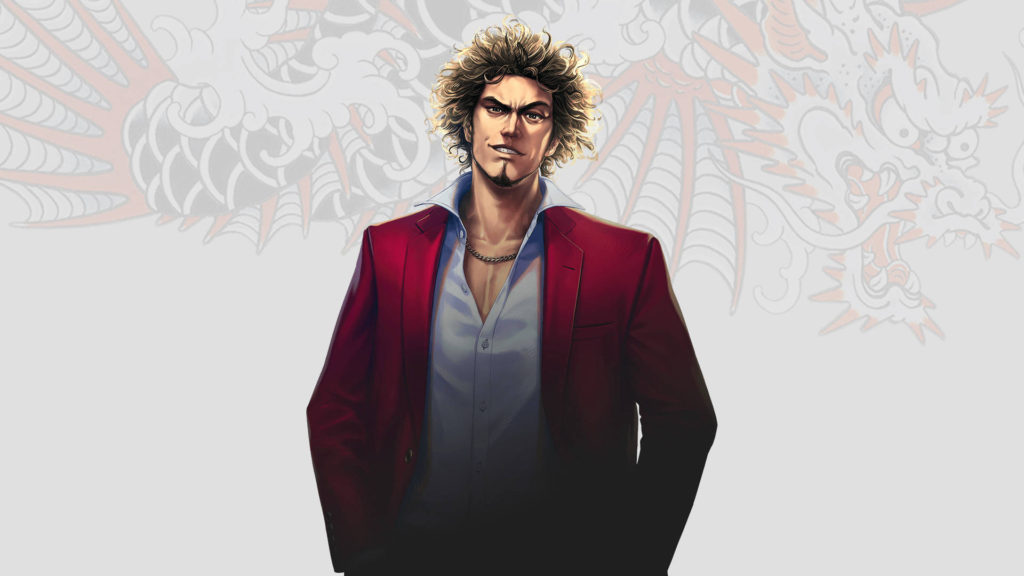 Fans of Sega’s long-running Yakuza series have been eagerly awaiting the next installment of the series ever since the release of Yakuza 6: The Song of Life at the beginning of this year, and it looks like they won’t have much longer, as the series’ first mobile game has finally been scheduled for release on November 21.

Titled Ryu ga Gotoku Online (Yakuza Online), the game will follow the series’ new protagonist Ichiban Kasuga as he works alongside longtime franchise favorites, including Majima and Kiryuu, to take back Kamurocho from the police and the rival Omi Alliance. The official Twitter account for the game has been teasing the various gameplay elements that will feature in the game ever since it’s announcement in August, which are mostly taken from the various minigames of the mainline franchise – including the cabaret club minigame.

But almost more important than the gameplay itself is the game’s significance to the franchise – after all, longtime main protagonist Kazuma Kiryu will no longer be the focus of the franchise going forward, with The Song of Life essentially being his final game. Yet his inclusion in the cast of characters of the mobile game clearly makes this more a baton-pass moment for the franchise, as we’ll see Kasuga and Kiryu work together before Kasuga goes on to be the fully fledged series protagonist in the next console game, currently titled Shin Ryu ga Gotoku (New Yakuza).

It’s clear that the developers are aware of this as well, as the launch livestream for the game – scheduled for November 19 – will feature the voice actors for both Kasuga and Kiryu alongside some other celebrity guests. And while I hope we get some more concrete information on the gameplay of the mobile game besides the snippets we’ve been getting via Twitter, I almost wouldn’t mind if the entire livestream was just a farewell party for Kiryu. He’s earned it, after all.

For further information, check out the game’s official website.