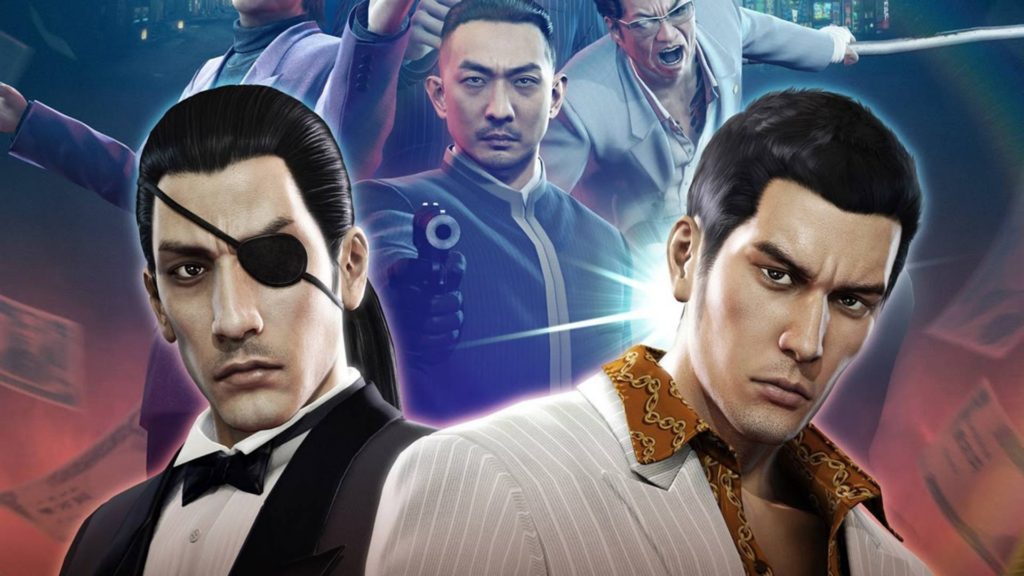 Last year was already a great one for fans of SEGA’s long-running Yakuza series; being treated to not one, but two installments in the franchise – the prequel Yakuza 0 and a remake of the first game, Yakuza Kiwami. We barely had time to catch our breath before the English release of Yakuza 6: The Song of Life came in early 2018, either.

But I hope you still have an appetite for the Japanese gangland beat-‘em-up series, as SEGA had some pretty surprising news to share during this year’s PC Gaming Show at E3. Namely, that both Yakuza 0 and Yakuza Kiwami will be coming to PC via Steam, making for a first in the franchise’s history. Steam pages for both titles were subsequently uploaded after the reveal, allowing us to find out more information and pre-order. The PC versions of each game will feature 4K resolutions and uncapped framerates, but it doesn’t look like any gameplay changes are planned – making this perfect for those who want to get into the series, but not exactly a must-buy for established fans.

The surprise announcement represents SEGA’s ongoing effort to make some of it’s best titles of recent years available on PC, which was signaled by last year’s PC releases of both Bayonetta and Vanquish. Such a move can only be positive for these franchises, as it allows greater numbers of people to experience the excellent experiences that these games offer. Yakuza has also been limited in terms of it’s reach both due to its Japan-only releases as well as always being console exclusives, so perhaps this series will finally get the recognition it has always deserved worldwide.

Fist of the North Star

is a series that I’m sure needs no introduction, due to its pervasive place in Japanese popular culture. Even so, for the equally legendary Yakuza series to cross over with another legendary series of it’s own calibre seemed like a dream come true when it released in Japan last year, and now western fans will also get to experience this truly legendary crossover as you play as Kenshiro in an alternate version of the events of the original manga, all the while duking it out with bad guys using Yakuza’s trademark fighting system.

However, it did come as a bit of a surprise for SEGA not only to release the game in the West but also to give it a full English dub. This can especially be said considering that the series isn’t as well-known overseas as it is in Japan. No doubt they are encouraged by the success of recent Yakuza titles in the west and hope that fans will support this release in turn, even if they have no knowledge of the manga.

There’s no news on porting Fist of the North Star: Lost Paradise to PC just yet, but I’m sure that if it does well, SEGA will consider it. All in all, it seems like this year will be another good year for Yakuza fans, who surely haven’t finished up the hundred-hour Yakuza 6 since it’s release merely 2 months ago. And I haven’t even finished Kiwami yet!