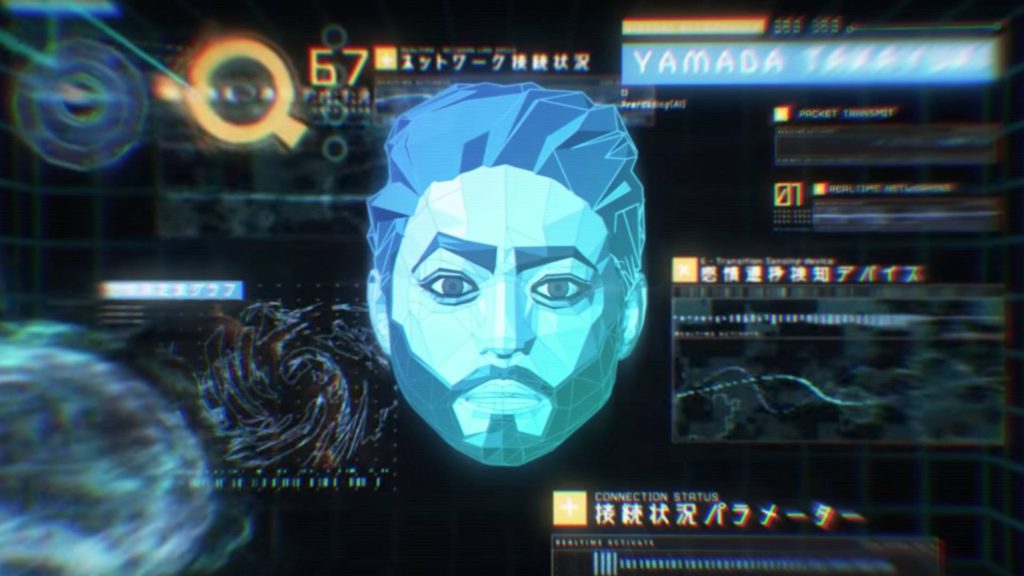 With the recent influx of Virtual YouTubers over these past few months, Sony has jumped in with the heavy-weights to introduce their own virtual YouTuber… kind of. When it comes to my favorite video game-related advertisements, or as Sony calls them “Music Videos”, I’d suggest that the ongoing “PlayStation 4 Lineup” videos knock the ball out of the park every time. Calling on some of the Japanese electronic music scene’s greatest, the long-running series of ads have this time called on production trio Pa’s Lam System, with the assistance of a virtual variant of actor Takayuki Yamada.

Easily one of the best parts about the music video, Pa’s Lam System go absolutely ham in showcasing their numerous production styles and abilities all within a single comprehensive three-minute video. Just couple in Takayuki Yamada’s robot-like voice into the track, as well as the high-paced transitions between upcoming titles, and you’ve got a wild ride of a video. Featuring a number of already available, as well as upcoming titles on the console as well, you could also look at this as a good introduction as to what’s coming out soon in Japan.

In the past, Sony has called on fellow netlabel-gone-major artists such as Tofubeats and Banvox to produce for their music videos, so it’s exciting to see the trend continued with their latest. If there was anyone I’d hope that they would call on next, I could only hope it be Pasocom Music Club, especially following the release of their latest album.