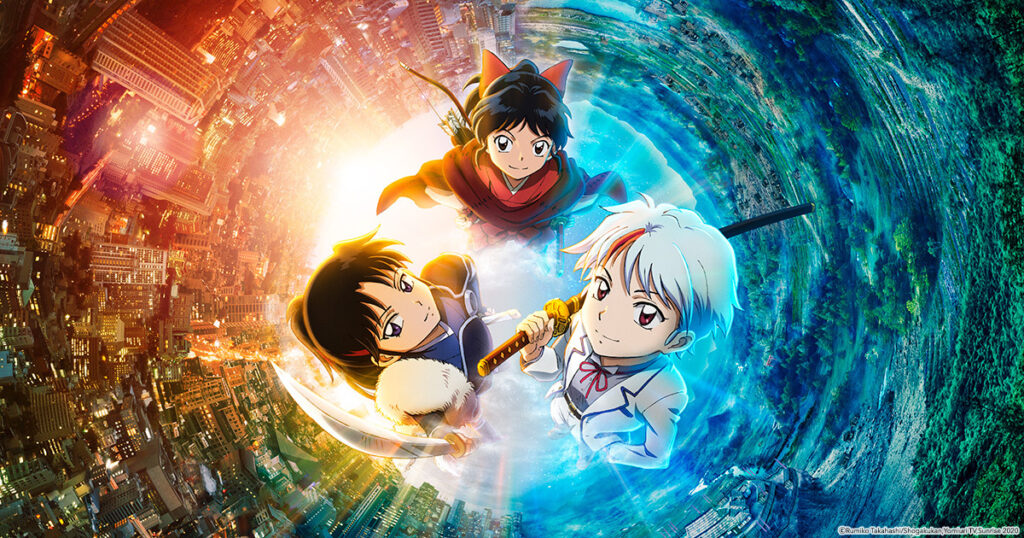 While bad in many objective respects, 2020’s a pretty great time to be a Rumiko Takahashi fan and doubly so if you’re living stateside; The legendary Maison Ikkoku is finally back on the shelves and next year all the Urusei Yatsura movies are finally getting Blu Ray releases. However, what’s probably been the most surprising and exciting news to the biggest group of people is the return of Inuyasha in the form of Yashahime: Princess Half-Demon sequel nobody was expecting to happen! Shaping up to potentially a worthy successor, until now we didn’t have an actual date for the Yashahime premiere. 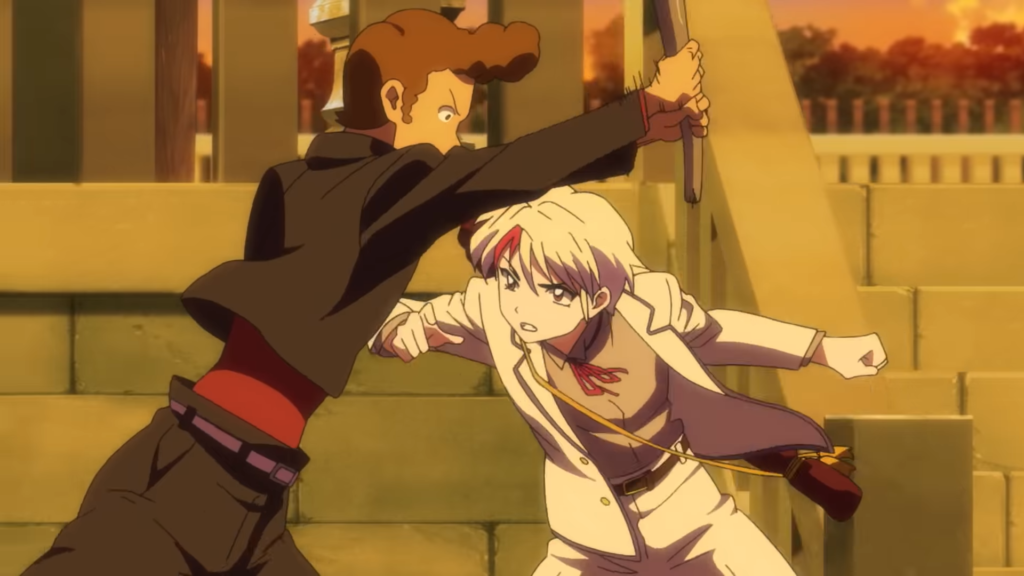 While we knew it was coming this fall, it’s only now we can say with confidence the Yashahime premiere episode will drop on October 3. Aiming to be seen by as many people as possible, Yashahime: Princess Half-Demon will be coming to Crunchyroll, Funimation, and Hulu meaning you’ve got options! While it won’t premiere dubbed, we already know one is in the works for those who grew up with its predecessor Inuyasha in English and refuse to have it any other way,

Boruto: Naruto Next Generations had a good year in it before shtick got tired. Comparatively, Yashahime: Princess Half-Demon looks a little more high budget and like its comparatively aiming for a slightly older audience. Director Teruo Sato and scriptwriter Katsuyuki Sumisawa both worked on the original anime, so there should be some continuity between the two not just in plot but in tone and atmosphere as well. Due to its unique premise of taking place in two distinct eras alone, there’s potential for this show to go some unique places if it knows when to take from its history and when to branch off from it.

You’ll be able to watch Yashahime Premiere on Crunchyroll, Funimation, and Hulu October 3.