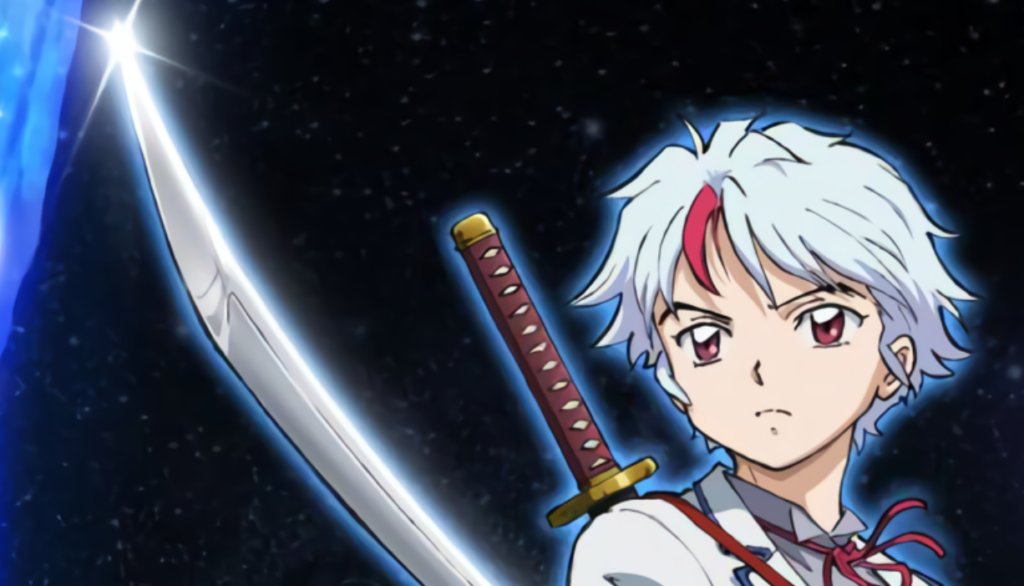 The first part of Yashahime: Princess Half-Demon was released last year in October. The series is a spin-off of Rumiko Takahashi’s legendary Inuyasha series. It was announced today via the official homepage for the series that the second part of the series will be hitting Japanese TV starting this Fall, we also got a new key visual for the upcoming second part. 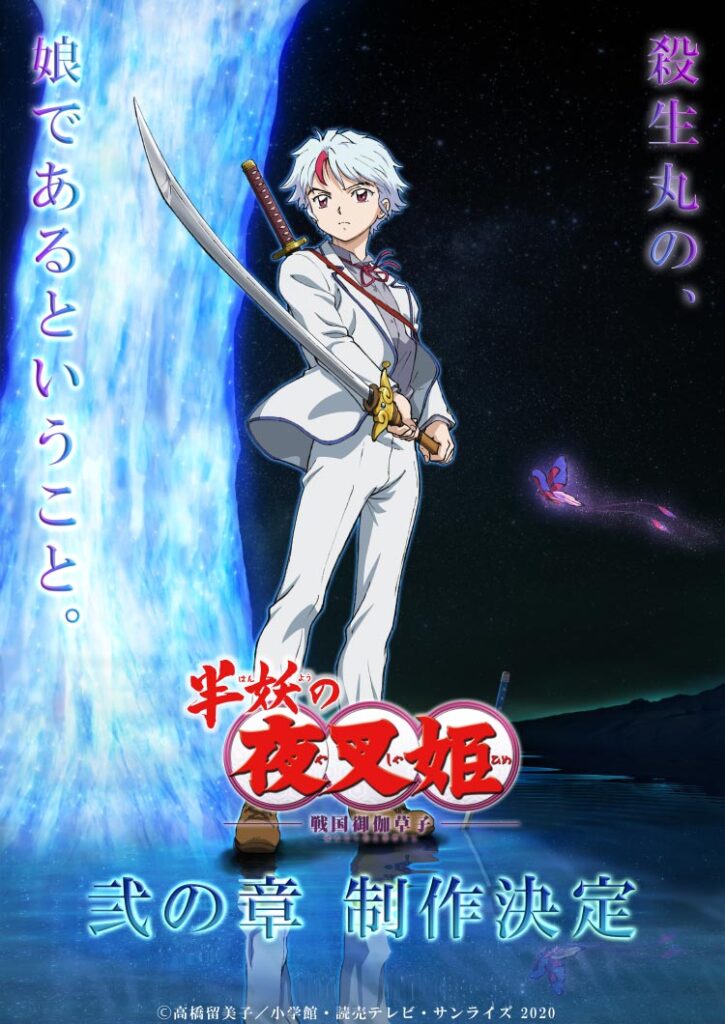 If you’re unfamiliar with the series, VIZ Media owns the rights for the series in North America and has provided the following synopsis for part one of the series:

The daughters of Sesshomaru and Inuyasha set out on a journey transcending time!

In Feudal Japan, Half-Demon twins Towa and Setsuna are separated from each other during a forest fire. While desperately searching for her younger sister, Towa wanders into a mysterious tunnel that sends her into present-day Japan, where she is found and raised by Kagome Higurashi’s brother, Sota, and his family.

Ten years later, the tunnel that connects the two eras has reopened, allowing Towa to be reunited with Setsuna, who is now a Demon Slayer working for Kohaku. But to Towa’s shock, Setsuna appears to have lost all memories of her older sister.

Joined by Moroha, the daughter of Inuyasha and Kagome, the three young women travel between the two eras on an adventure to regain their missing past.

No one really knows yet what part two will dive into, but you can bet that if it’s anything like part one, it’s going to be quite the continuation of the series. 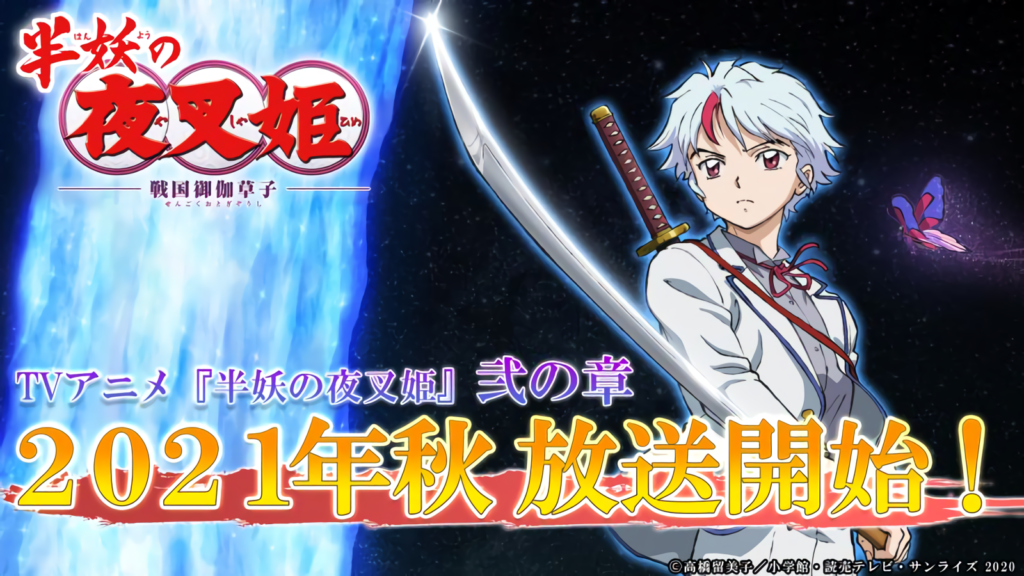 If you’re interested in watching part one of the series, you can do so on Crunchyroll, Hulu, and Funimation.