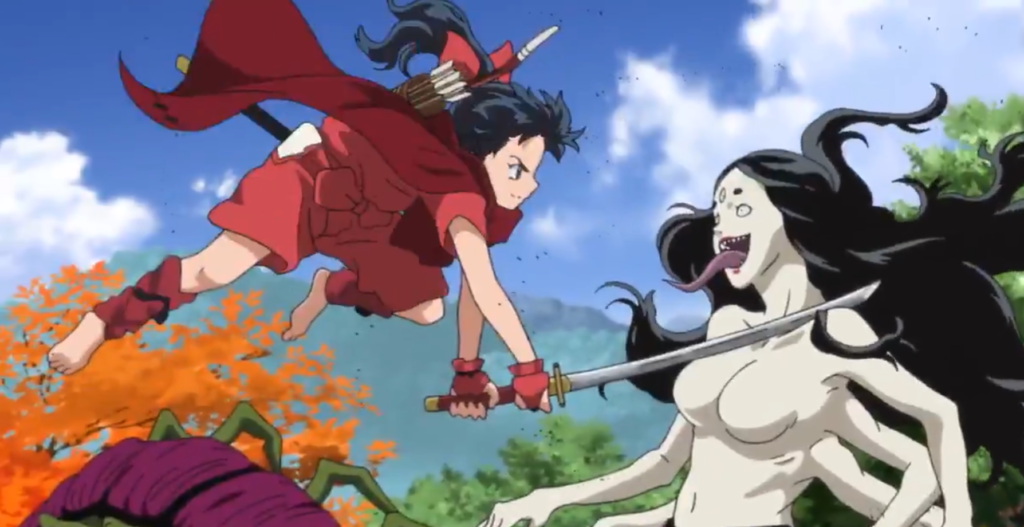 It’s been three months since the news first broke out that an anime sequel to Inuyasha was on the way. Since then, we’ve gotten bits and pieces of what Yashahime: Princess Half-Demon was shaping up to be like, such as this close look at Inuyasha’s daughter Moroha. What hasn’t surfaced until today was an actual trailer to see what this series would look like in action, until now. Finally, we get to see Inuyasha and Sesshomaru’s babies Towa, Setsuna, and Moroha strutting around feudal Japan and getting in trouble. We’ve got to say, just going on this first preview at least, it sure does look like Inuyasha.

Tell us this doesn’t look straight out of Inuyasha! Between the trailer above and the new key visual below, it seems like Yashahime:Princess Half-Demon isn’t trying to rock the boat. Instead, it wants to tell a new story with new characters in a familiar setting and universe. We hope the team is able to strike a balance in keeping things new yet still having the show feel like an authentic piece of this very beloved and nostalgic franchise. Having the show mainly revolves around Sesshomaru’s daughters with Inuyasha’s playing the third wheel could be a way of achieving that. 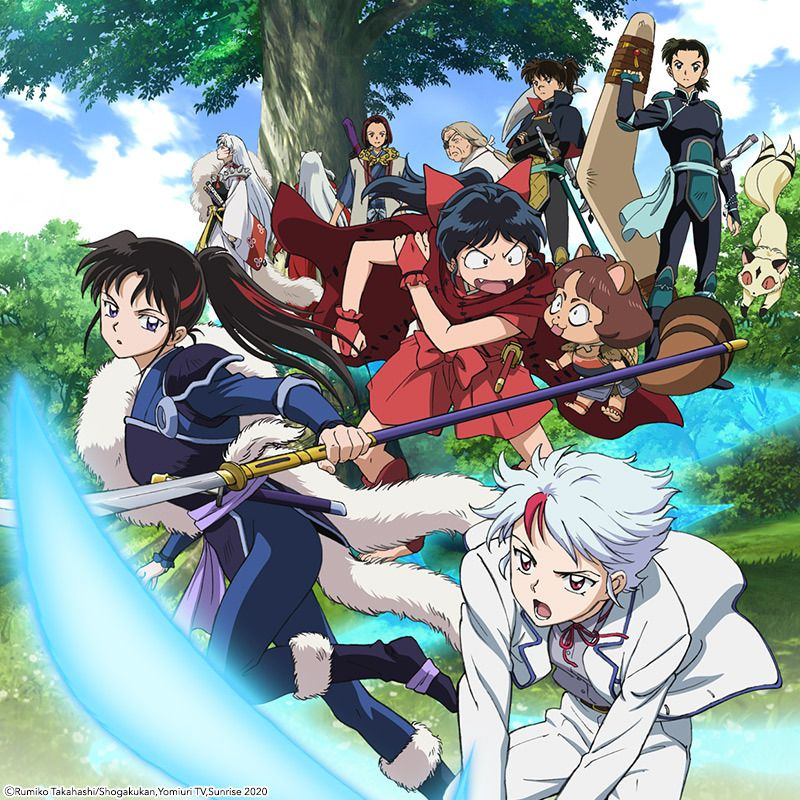 The obvious point of comparison for Yashahime: Princess Half-Demon that both us and the fans have made would be Boruto: Naruto Next Generations. Anime have gotten sequels and spin-offs over the years, but it’s the first big Shonen title that we can recall that just said ‘Screw it, use the kids.’ In that show, many of the young ninja and lazily reminiscent of their parents and obviously Moroha, Towa, Setsuna, and the rest of the cast isn’t straying too far from the bunch. However what this trailer seems to capture, that Boruto generally hasn’t, is the tone, style, and atmosphere of its predecessor.

Yashahime: Princess Half-Demon is set to start airing this October.