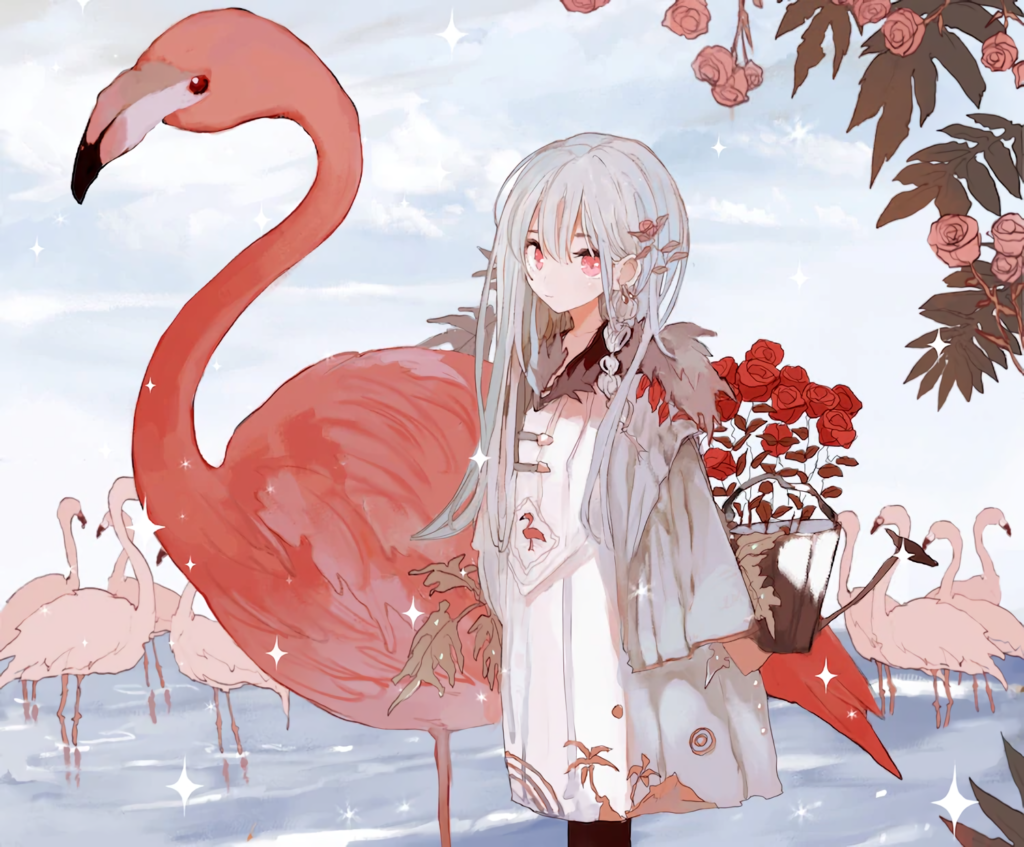 Yasuhiro Nightow (Trigun, Blood Blockade Battlefront) and Sumito Oowara (Keep Your Hands Off Eizouken!) have expressed their support for the ongoing Comitia crowdfunding campaign, among many others. This comes as part of an ongoing series of articles published by Comic Natalie to promote the campaign and support Japan’s largest original comics event.

In an article published September 11, Yasuhiro Nightow said the following in support of Comitia:

To those of you who have simply drawn manga, without anyone asking you to, because the ideas flow from within you.

That which treasures that the most in this world is Comitia.

As a reader, the best way to support that is undoubtedly Comitia.

To be completely honest, the reason I have been able to draw manga without drying up or fading away is because of Comitia. 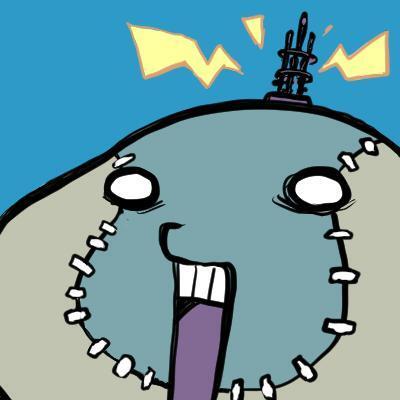 There are a lot of authors who have made their debut thanks to their work at Comitia, but that doesn’t mean you have “graduated” from it.

Comitia is not a checkpoint; it is always waiting for us. 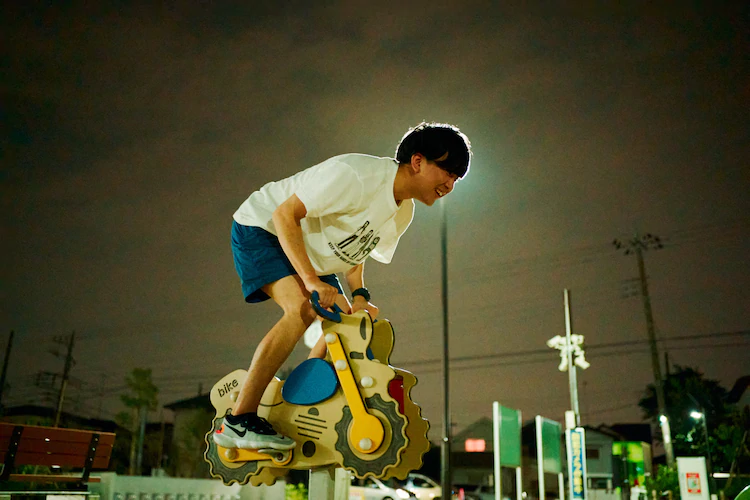 Other authors who expressed their support for Comitia in the article include Keiichi Arawa (Nichijou, CITY), Natsume Ono (ACCA-13, Ristorante Paradiso), and Yutaka Tanaka (Ai-Ren, animation director for Legend of the Galactic Heroes), but Yasuhiro Shirow and Sumito Oowara are worth highlighting as a bonafide legend and an up-and-coming creator respectively.

In general, Comic Natalie’s article demonstrates how important the continued existence of Comitia is to the manga industry, as well as how loved it is by many creators. Luckily, the crowdfunding campaign is proving to be a huge success, collecting over 121 million yen as of the time of writing.

Other articles published by Natalie on Comitia include a history of the event on September 4, as well as an interview with chief organizer Kimihiko Nakamura on August 17. Check out the back catalog for more details.