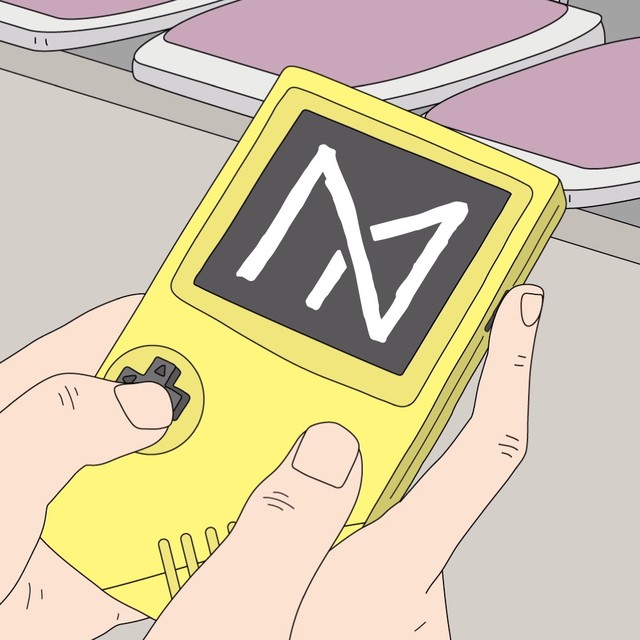 Yasutaka Nakata is riding the waves of a very busy 2019. Following the success of his 2018 debut solo album “Digital Native”, we’ve seen the CAPSULE producer drop hit after hit these last few months, already counting his collaborations with both DAOKO and Kizuna AI. But now Yasutaka Nakata’s jumping back to something much more, well, Nakata, this time coming in with an all-new single “Pico Pico Tokyo (feat. Momo Mashiro).

Set to release digitally on May 17, “Pico Pico Tokyo (feat. Momo Mashiro)” is the latest Nakata release to feature Mashiro as the guest vocalist. Announced some time ago as his latest project (ie. his work with Kyary Pamyu Pamyu), our initial introduction to Momo Mashiro was through the aforementioned “Digital Native” track “Jump in Tonight”.

Given the already stacked list of music that Yasutaka Nakata has released throughout the early months of 2019, I’m definitely stoked to see where this goes. Given his long-running work with CAPSULE, Kyary Pamyu Pamyu, and Perfume over the years, it’s exciting to know we’re going to be seeing more solo works in the near future.

Officially set to release digitally globally on May 17, those interested in checking out further information on Yasutaka Nakata’s latest “Pico Pico Tokyo (feat. Momo Mashiro) can head over to the musician’s official website.

We’re beyond excited to be bringing out Yasutaka Nakata to Los Angeles this July for OTAQUEST KICK-OFF, as well as a CAPSULE performance during OTAQUEST LIVE. If you’re yet to grab your tickets, you’re definitely not going to want to miss out on this. Tickets are available via OTAQUEST LIVE and OTAQUEST KICK-OFF’s official website.