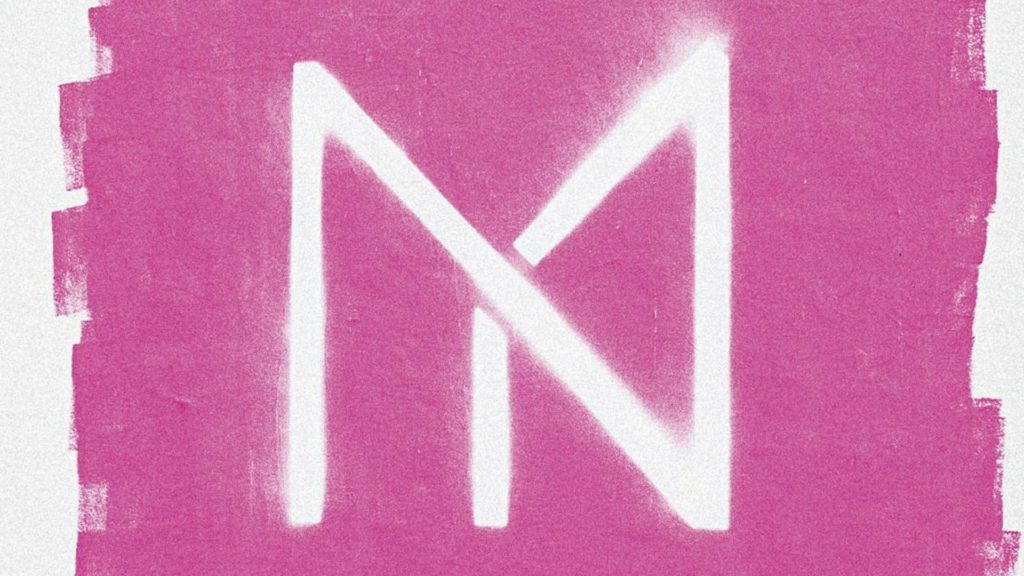 In the modern Japanese pop music industry, there are very few producers more prolific than the multi-talented Yasutaka Nakata. Getting a foot in the global scene through his involvement in Shibuya-Kei duo Capsule, followed by his later production works with artists such as Perfume and Kyary Pamyu Pamyu, Yasutaka Nakata has easily become an essential name for electronic fans. In early 2017 he teased his new solo work with the incredible “Crazy” featuring both Charlie XCX and Kyary Pamyu Pamyu, bringing us one step closer to his latest venture.

“Digital Frontier,” the debut album from Yasutaka Nakata is set to release February 7, 2018, and we couldn’t be much more excited. Exploring new frontiers in the artists ever-evolving sound, we find ourselves enjoying all sorts of new and original tracks, as well as a handful of collaborations that are set to keep us moving. The CD is set to include a total of 10 tracks, all of which have been included in an album preview that was uploaded to Yasutaka Nakata’s channel, and can be checked out below:

Before the album has even released, it’s already topping the Amazon electronic music sales and has become a topic of discussion between myself and a number of friends. There’s an undeniable hype leading into this album, and we’re excited to see if it lives up to it. There’s just over a week to wait before we, as well as everyone else, can get their hands on it; I’m definitely going crazy waiting.

Interested in checking out the album? You can find all available links for pre-purchase and previews, here.