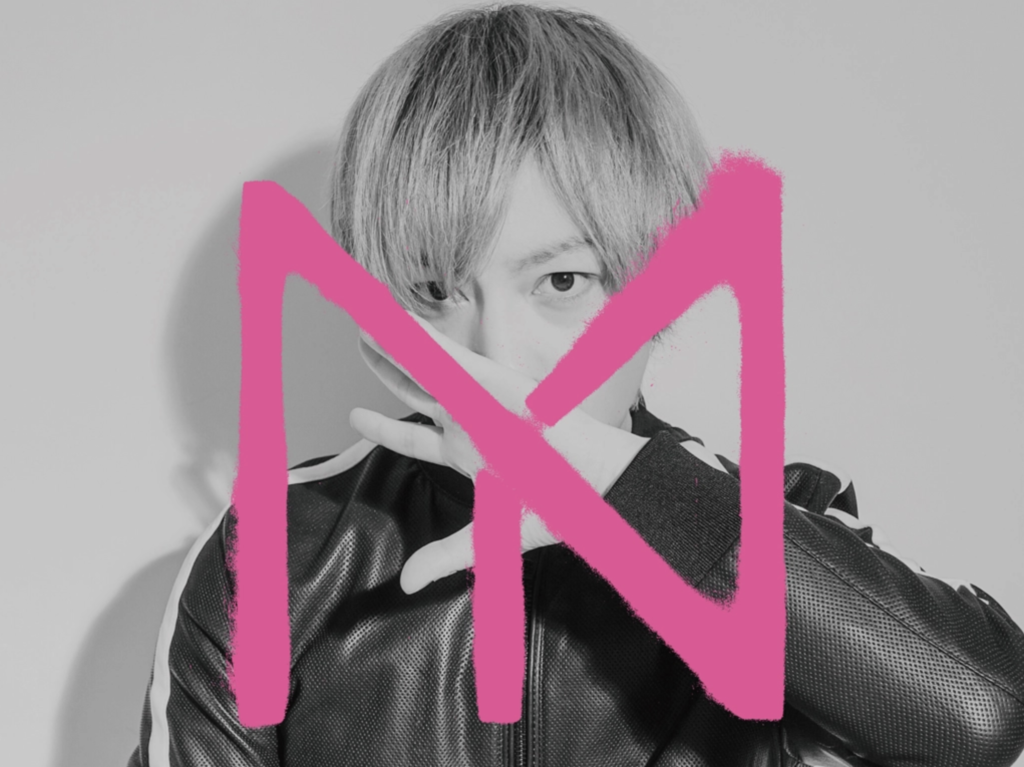 In this new feature, Otaquest aims to help introduce some of Japan’s best musicians to the world. Today, a deeper look at the most prolific and impactful producer out of Japan in the 21st century.

The musical influence of Yasutaka Nakata stretches well beyond the confines of J-pop, and goes further than the borders of Japan. The 40-year-old artist has helped craft the sounds of two mold-breaking acts in his home country — the techno-turned-electro-pop of Perfume and the giddy kawaii mutations of Kyary Pamyu Pamyu — while also delivering pure club rush via his duo CAPSULE and releases under his own name. He’s still working with a wide variety of artists today, helping to shape their sound or give them some dazzle as they try to make their mark.

Nakata carries on the electronic legacy of acts such as Yellow Magic Orchestra and Tetsuya Komuro — artists a young Nakata listened to while growing up in the seaside city of Kanazawa, and whose innovative use of electronic instruments inspired him down the pop path. And he’s influenced a new generation of creators in Japan, while also reaching listeners all around the globe. Listen to the sounds of EDM over the past decade, and you’ll hear Nakata’s DNA lurking in the works of artists such as Porter Robinson and Zedd, among others.

Going into the works of Nakata can be daunting, especially since some of his most famous work comes with other artists behind the digital workstation. For this intro, Otaquest will look at the evolution of Nakata himself, particularly the music he released outside of Perfume and Kyary Pamyu Pamyu.

One of the most important things to understand about Nakata and his approach to music is that he loves a good trend, but knows how to find his own perspective on it. Growing up in Kanazawa, he started developing his synthesizer-centered sound, winning a Yamaha-sponsored contest at age sixteen with a pair of songs. It’s also around this time when he met Toshiko Koshijima, his future partner in the group CAPSULE.

Around the turn of the century, Nakata relocated to Tokyo, and started working with small-time idol groups and on film soundtracks bound for obscurity. Yet simply being in the capital helped expose the young creator to a whole new set of sounds, including artists operating in a post-Shibuya-kei style. This sound, along with a long-running interest in traditional Japanese sounds cultivated in his youth, bled over to early CAPSULE releases, which started appearing in 2001. The sounds Nakata and Koshijima explored were familiar, but they were starting to put their imprint on it with a dance-centric bend inspired from parties in the city.

It’s in the middle of the Aughts where Nakata started edging towards the mainstream. In 2003, he became the official producer for a fledgling idol group from Hiroshima recently relocated to Tokyo, called Perfume. Early on, their singles closely resembled the perky techno-pop that also influenced the sound of CAPSULE around this era.

Yet a couple years into this job, Nakata’s proverbial antenna picked up on the crunchier sounds of European electronic music. The music of Daft Punk, Digitalism and early Justice clearly caught his fancy. Soon, bass squelches and machine pounding became ever-present in his sonic palette, yet his stroke of genius was pairing them with more upbeat melodies, provided by synthesizers and female vocals. This melding — thumping club sounds merging with sweet pop centers — became the sound that pushed Perfume from a flailing group on the verge of being disbanded into one of the biggest J-pop groups going.

Just as important was how he approached the creation of his music. Nakata did everything from his home studio, and controlled every element of his work from his computer. In the same way Yellow Magic Orchestra pioneered the use of electronic instruments in their music, Nakata helped show the potential digital production could lend to pop with Perfume and CAPSULE.

Nakata’s fusion of the club with something apt for J-pop stood out from an industry that, at the time, was drowning in ho-hum ballads and folk-pop. His work with CAPSULE and performer MEG were crashing the charts, and he was getting offers to work with established names such as SMAP and Ami Suzuki (listen below). Suddenly, Nakata was the most in-demand producer in the country.

Nakata maintained his status as J-pop’s go-to producer during the 2010s. Perfume cemented its status as a top-level act, all with Nakata working behind the boards. He also began producing for a Harajuku blogger-turned-model-turned-performer named Kyary Pamyu Pamyu. With her, he updated his sound to go in a more playroom-born direction, with a healthy does of unease cutting into the kawaii. Soon enough, Kyary became a phenomenon too. While he found room to experiment with CAPSULE, he also started teaming up with other up-and-coming J-pop acts, including a song with a then-emerging Kenshi Yonezu (listen above).

It’s also around this point that Nakata’s sound starts popping up internationally, as EDM became the most popular type of music in the world. The merging of the buzzing and hummable became commonplace, while a handful of artists nodded directly to what Nakata had been doing (or emerged in songs…see Zedd’s “Spectrum,” as close to a CAPSULE song as you’d find in the Billboard Hot 100). The peak might have come in 2016, when he contributed music to Tokyo’s performance at the closing ceremony of the Olympics (remember when that was supposed to happen this year?). Watch that below.

Besides his usual projects, Nakata has kept busy in the last few years. He’s worked on soundtracks, TV theme songs and his own music, including 2018’s Digital Native, which put the spotlight solely on him. Listen to that one above. He’s also crafted songs for other rising artists in Japan, including DAOKO, CY8ER and virtual performer Kizuna AI.

He’s still every bit as present in modern J-pop, but his biggest legacy comes from a new generation of artists creating electronic music because of Nakata. Creators like Yunomi, Toriena, Snail’s House, banvox and more have started creating their own rich catalogs, and they nod to what Nakata did before them. It’s one thing to lock in your place in history, but it’s even better to help create a better future.

Note: Given how big Nakata’s body of work is, we’ve chosen to highlight numbers predominantly featuring Nakata rather than songs from the likes of Perfume, Kyary Pamyu Pamyu and CAPSULE.

Nakata’s first high-profile international remix also showcases just what he can bring to a rework of a pop song.

Lots of artists have teamed up with Nakata, but Sheena Ringo presented one of the wonkier collaborations. The end result finds both artists working their own style into the song, without tipping one way or the other.

British artist Charli XCX helped to shine an even brighter light on Nakata with this 2017 sugar rush, with extra sweetness courtesy of Kyary Pamyu Pamyu.

The highlight of Digital Native shows how rap can work in tandem with Nakata’s sound.

Here’s a good one to end on — an 8-bit-assisted number nodding back to Nakata’s early days in CAPSULE.