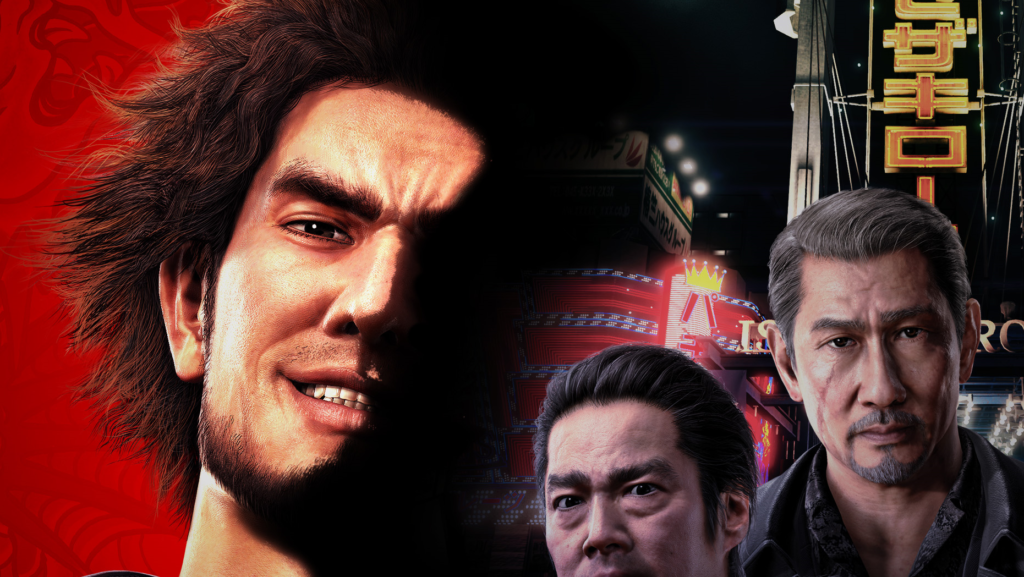 Yasutaka Nakata & Shonan no Kaze to Produce ‘Yakuza: Like A Dragon’ Theme Song

For the latest entry in the long-running Yakuza franchise, Ryu ga Gotoku Studio is enlisting the talents of both Yasutaka Nakata and Shonan no Kaze for the game’s theme song.

If there’s anything to know about the team at Ryu ga Gotoku Studio, it’s that when they’re working on an all-new title, you should always expect them to go all the way in. When their latest release, Judgment, was originally announced, the trailer was accompanied by the incredible “Arpeggio” from Japanese rock band [ALEXANDROS]; for those not familiar with the landscape of rock in Japan, that’s a pretty huge deal. So it’s only fitting, of course, that the studio’s latest title Yakuza: Like A Dragon (Yakuza 7 in Japan) would go just as hard — and hard it went. Calling on the immense talents of both Yasutaka Nakata and reggae group Shonan no Kaze, Yakuza: Like A Dragon is already shaping up to be something else.

While we’re yet to hear exactly what the theme song from Yasutaka Nakata and Shonan no Kaze will sound like, based on the game’s announcement trailer alone we can expect something wild. The latest entry in the long-running Yakuza franchise marks a massive departure from the previous entries, with Kiryu Kazama’s story at a close and the story of Ichiban Kasuga coming to the forefront. With an all-new location within the streets of Yokohama rather than the all-too-familiar Kamurocho,

We had the opportunity to talk once more with series creator Toshihiro Nagoshi on the showroom floor at Tokyo Game Show 2019, so look forward to our interview in the coming days.

Set to release in the West within 2020, I can’t wait to see what the latest entry in the Yakuza franchise has to offer. With the recent release of Yakuza 3 on PlayStation 4, as well as both 4 & 5 on the way, it’s looking like I’ll have my fix for quite some time. For those interested in checking out additional information on Yakuza: Like A Dragon, be sure to check out the game’s official website.