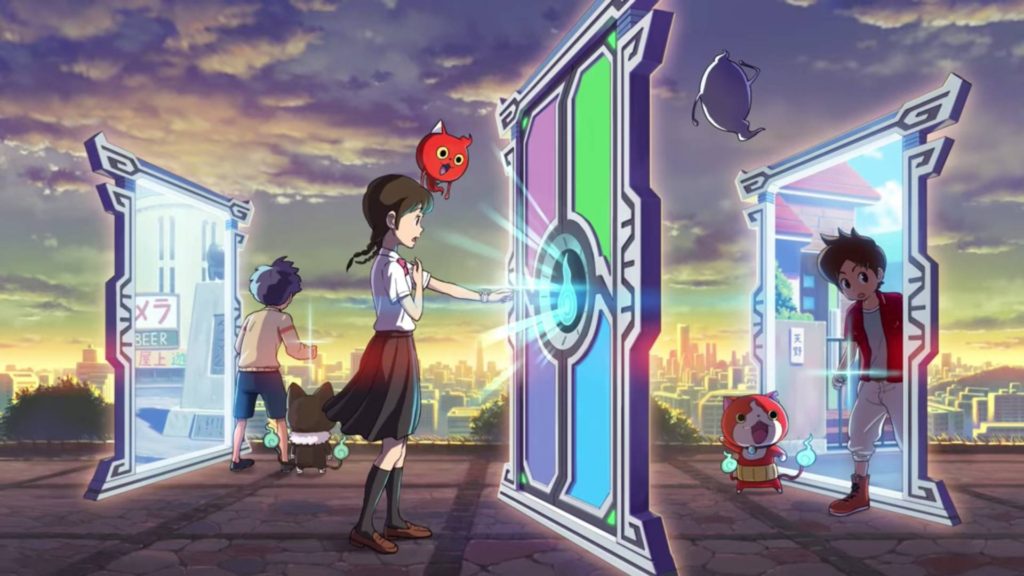 Shared earlier today via CoroCoro Magazine’s official YouTube channel, Level-5’s massively-popular RPG adventure title Yo-kai Watch 4 got its first teaser trailer ahead of the game’s planned 2018 release. While the teaser was certainly tight-lipped on information, we were introduced to the game’s premise through the showcasing of Keito Amano (Nathan Adams in the English-language release), Natsume Amano from the fourth Yo-kai Watch film, and Shin Shimomachi from the upcoming Yo-kai Watch: Forever Friends animated film.

While little else is currently known about the upcoming release outside of the fact that it’ll involve these three characters, presumably in some sort of time-traveling action, we do know that the game will be out exclusively on Nintendo Switch, and will hit shelves across Japan before the end of the year. For almost 5 years now,Yo-kai Watch has stood as a giant in the Japanese entertainment industry, pulling in massive numbers across the fields of anime, film, and video games.

We’re sure we’ll be seeing plenty more reveals over the coming months, and until then you can check out Level-5’s official Yo-kai Watch 4 website for more information, here.