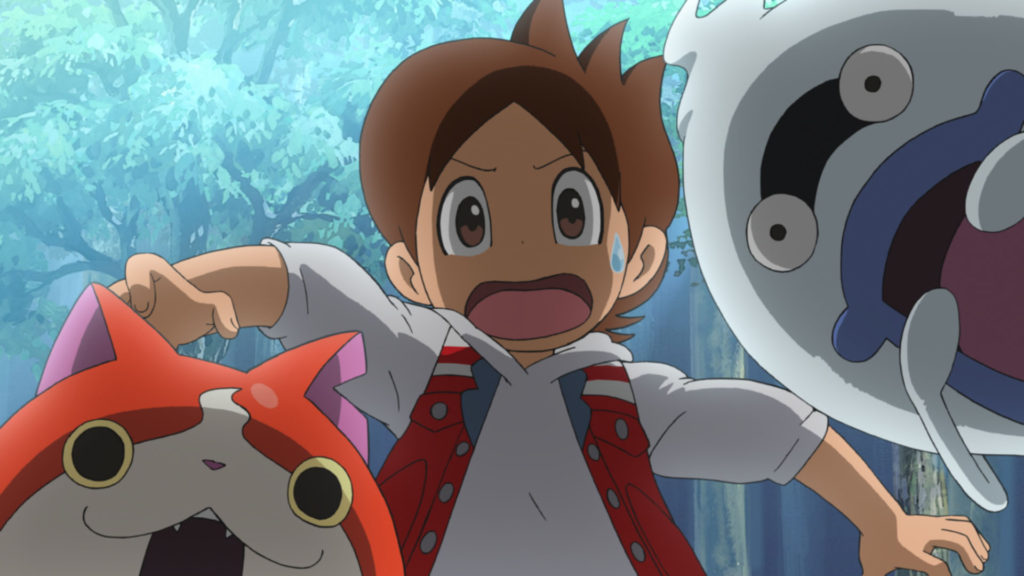 Whilst many fans will primarily know Yo-Kai Watch as the quirky Nintendo 3DS series of RPGs with Nate Adams (or whatever you chose to name him) as the protagonist, the truth is that Nate hasn’t been the protagonist of the companion anime series for quite some time.

Originally aired from January 2014 to March 2018, there was perhaps no anime series at the time more recognizable to kids in Japan. The series lasted 305 episodes and was produced by OLM. However, in December 2017, a Yo-Kai Watch film released that takes place 30 years after the events of the TV anime and follows the children of the main cast. Yo-kai Watch Shadowside the Movie: Resurrection of the Demon King was a creepier take on the comedy gag franchise and was followed by the Yo-Kai Watch Shadowside TV series which will be ending March 2019.

But now it seems the series will be returning to the adventures of Nate in the anime, with a planned comeback during April 2019. So far it’s unknown whether the series will be continuing the serialized format of Shadowside or if it will return to the comedy skits of the original 2014 show. I for one, definitely hope for the latter. 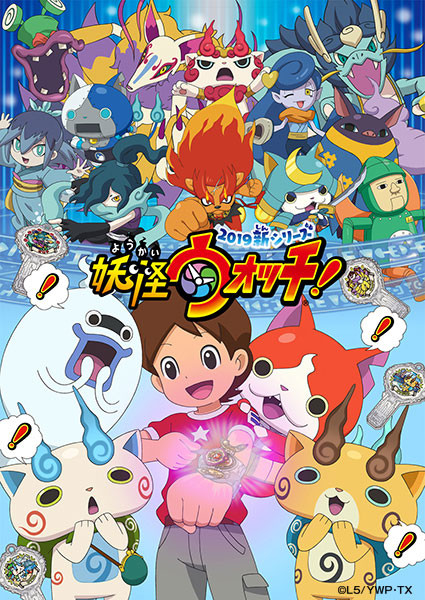 What we do know from the key visual is that this series won’t just ignore all the developments in the universe over the past year. The watch that Nate appears to be wearing is the Yo-Kai Watch Elder from Shadowside, so it’ll be interesting to see how Nate reacts to some of the creepy versions of his friends like Jibanyan and Whisper.

In just a few years, the franchise has grown infinitely more complex, especially with Yo-Kai Watch the Movie: Forever Friends and its protagonist Shin entering the canon. The protagonists of all versions of Yo-Kai Watch will be meeting up in a new adventure for Nintendo Switch, Yo-Kai Watch 4, releasing this year.

fashion Callum May 4 years ago