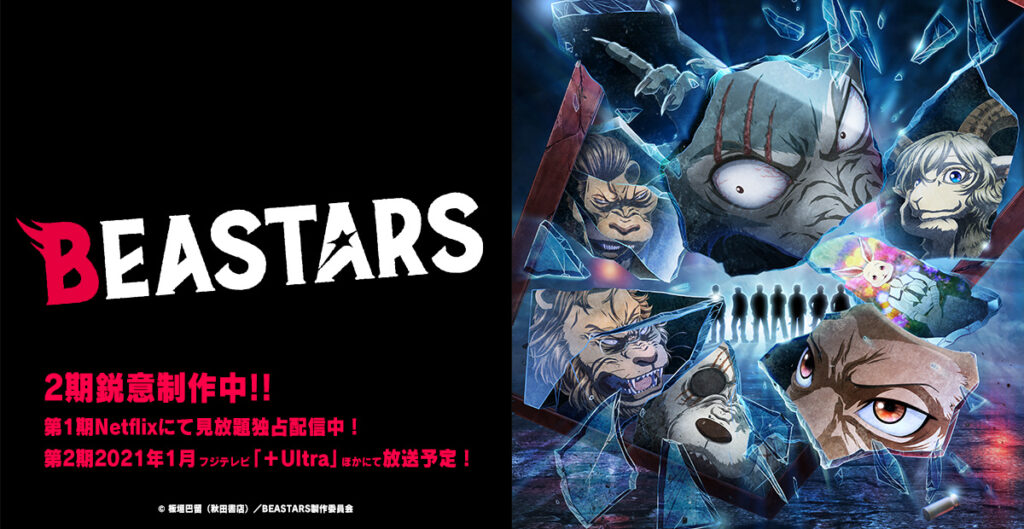 I saw the info about YOASOBI doing the opening theme song for the second cour of BEASTARS come through my email this morning, I thought to myself, ‘that’s a really odd pairing’ and then I thought about it a little bit and came to the realization that YOASOBI and BEASTARS actually have quite a bit in common, especially the fact that they essentially changed the game with their respective industries. YOASOBI has been touted as the future of J-Pop and BEASTARS broke down walls with its anthropomorphic characters and real-to-life storytelling. 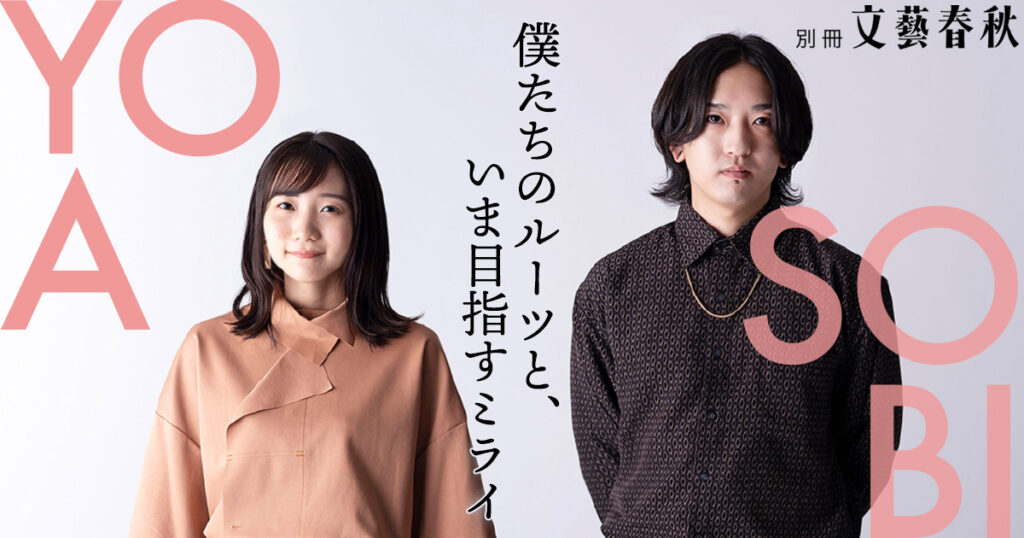 YOASOBI, if you haven’t heard of them are a fairly new duo having only debuted last year with their massive hit “Racing into the Night”. YOASOBI consists of two artists, Ayase who got his start on Niconico Douga, and Ikura, a vocalist who released two EPs on her own prior to linking up with Ayase to form YOASOBI. The group’s debut single “Racing into the Night” placed first on the RIAA ranking, something that is quite rare for a brand new group to do with their first single.

The song for the second cour of BEASTARS is titled ‘Kaibutsu’ which translates to ‘monster’ and the lyrics for the song are based on a newly written novel that Paru Itagaki wrote. The concept behind YOASOBI is that they are a group that takes novels and the stories contained within the novel and converts them to lyrics that can be used within a song. They truly are a unique group with an even more awesome sound.

The second cour of BEASTARS is scheduled to start airing in January of 2021 and will see the continuation of the story between Legoshi, Haru, and Louis. This is something that we here at OTAQUEST are certainly looking forward to. I for one am looking forward to it as well as hearing what YOASOBI did for the opening track of the second cour.